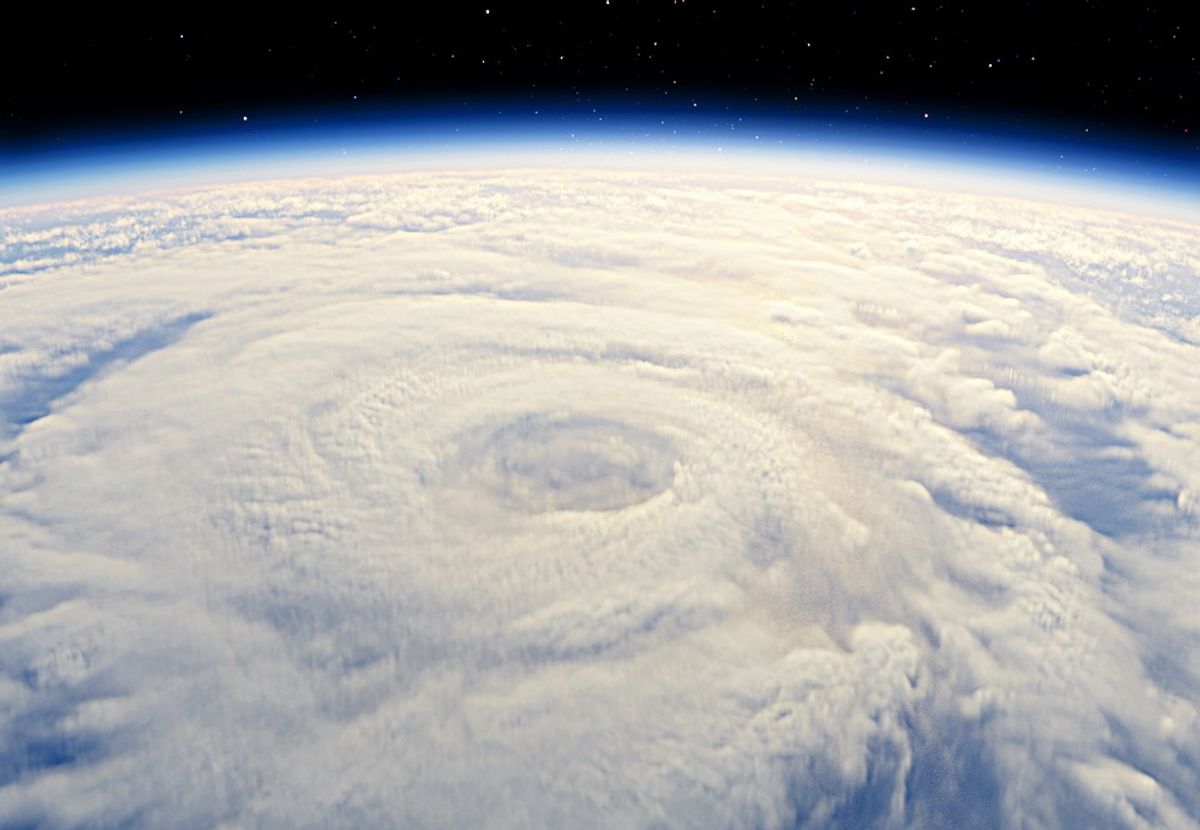 Cyclones over the Pacific, increased rainfall and an abnormally cold winter in the U.S.: It's possible that all can be traced back to pollution in the Far East. A new study in the Proceedings of the National Academy of Sciences posits that the smog plaguing cities like Beijing and New Delhi is having a global effect, working to alter the planet's weather.

The researchers, from the U.S. and China, looked at the impact of aerosol pollutants -- primarily sulfates emitted by coal-fired power plants -- on the global climate system. National Geographic explains:

Standard global climate models simulate the atmosphere at grid points that are too widely spaced to resolve the fine-scale processes involved in cloud formation—which is one reason clouds remain such a knotty problem for climate scientists. But the researchers found a way to embed a "cloud resolving model" into a conventional climate model.

They then used that "multiscale" model to compare the preindustrial atmosphere of 1850, when levels of aerosol pollution over the Pacific were low, with the present atmosphere.

The simulations confirmed that human-made aerosols are now spreading across the Pacific and having large effects on the storms that sweep east during winter. The storms are more vigorous than they would be without pollution, with more ice and a broader "anvil" shape to the cloud tops. And those more vigorous storms are having a significant effect on the global atmosphere: They're increasing the flow of heat from the equatorial region toward the Arctic, says [study co-author Renyi] Zhang.

More modeling, monitoring and measurements are needed. But as a result of all that, Zhang said, "it's almost certain that weather in the U.S. is changing." And it's just one more reason why we might all want to pay attention to the world's efforts to limit air pollution.