The comedian addresses a Change.org petition asking for her to host a Comedy Central show 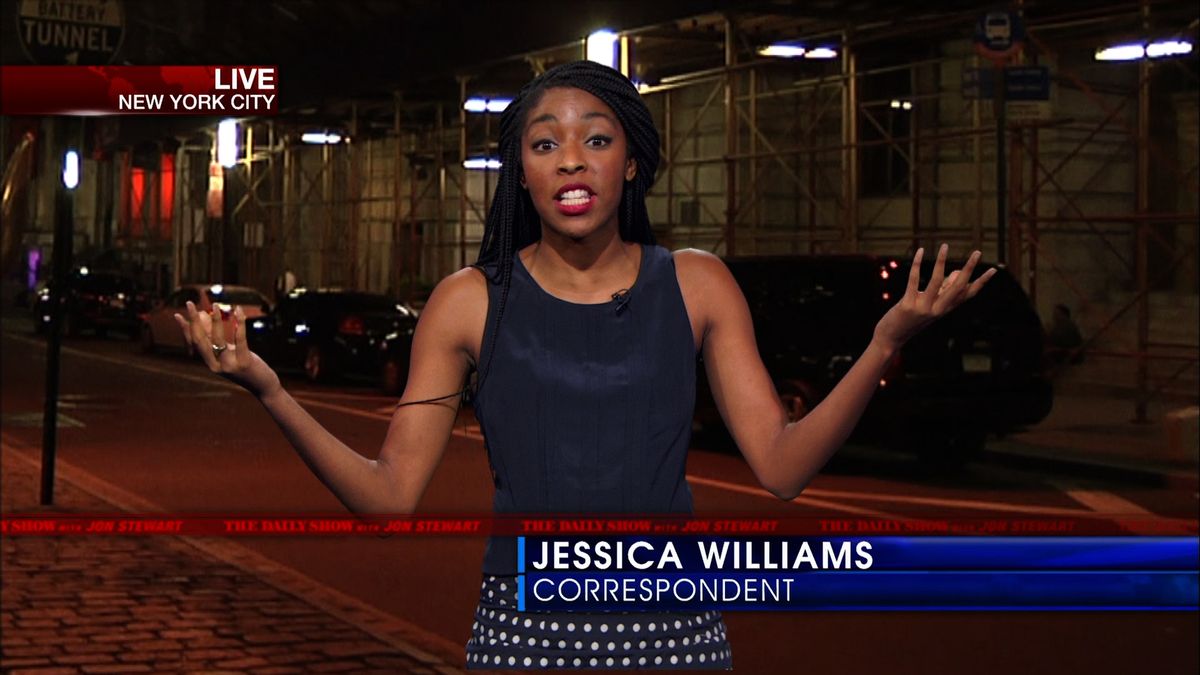 No matter how badly these 2,000 people want her to, "The Daily Show" correspondent Jessica Williams is not taking over the 11:30 PM time slot that Comedy Central will have to fill after Stephen Colbert leaves to host "The Late Show" next year.

While television critics had hoped that the coveted "Late Show" hosting gig, an honor that's been given almost exclusively to white men, would go to a woman or person of color this time around, Colbert will undoubtedly make a great late night television host. And given that another "Daily Show" alum, John Oliver, recently left Comedy Central to host "Last Week Tonight with John Oliver" on HBO, many are hoping that a late night show is the next logical step for Williams, too (Salon's Sarah Gray made a persuasive case for long-time correspondent Samantha Bee as host, too).

The Change.org petition stated that "Late night television has long been the domain of white men - and while most late night hosts are funny regardless of this, their perspective for comedy is limited by their life experience. Jessia [sic] Williams is the funniest part of the Daily Show team, and it's past time the boys club of late night comedy open a door to a young black woman like Williams."

On her Tumblr, Williams thanked her supporters and said she is working on other projects. "I am in the middle of creating and working on some VERY dope things," she wrote on Thursday, while saying that "I’m sure Comedy Central already has something dope in the works to take that particular spot."

Read her full note below:

There’s a change.org petition going around that is asking for Comedy Central to give me my own spot after The Daily Show! People keep bringing it up to me and it’s like, a strange thing to ignore (for the sole purpose of being politically correct). SO I want to like, take a moment and say thank you to those that created it and signed it. That is unbelievably nice of you. And I am so very very honored to like, even be a person that some people would consider a candidate to slip into that 11:30 spot. (sounds like sex!)

That being said, I’m sure Comedy Central already has something dope in the works to take that particular spot (teehee sex again!) after the Daily Show. I’m sure it will be great and funny and wonderful! I can’t wait to see what it is.

BUT whatever happens with that slot, just know that I appreciate your support. Also know that right now I am in the middle of creating and working on some VERY dope things. Not necessarily the exact way that you lovelies have envisioned it, maybe something, dare I say it- ESPECIALLY & MAGNIFICENTLY DOPER. Y’all shall see soon, ya hear?!