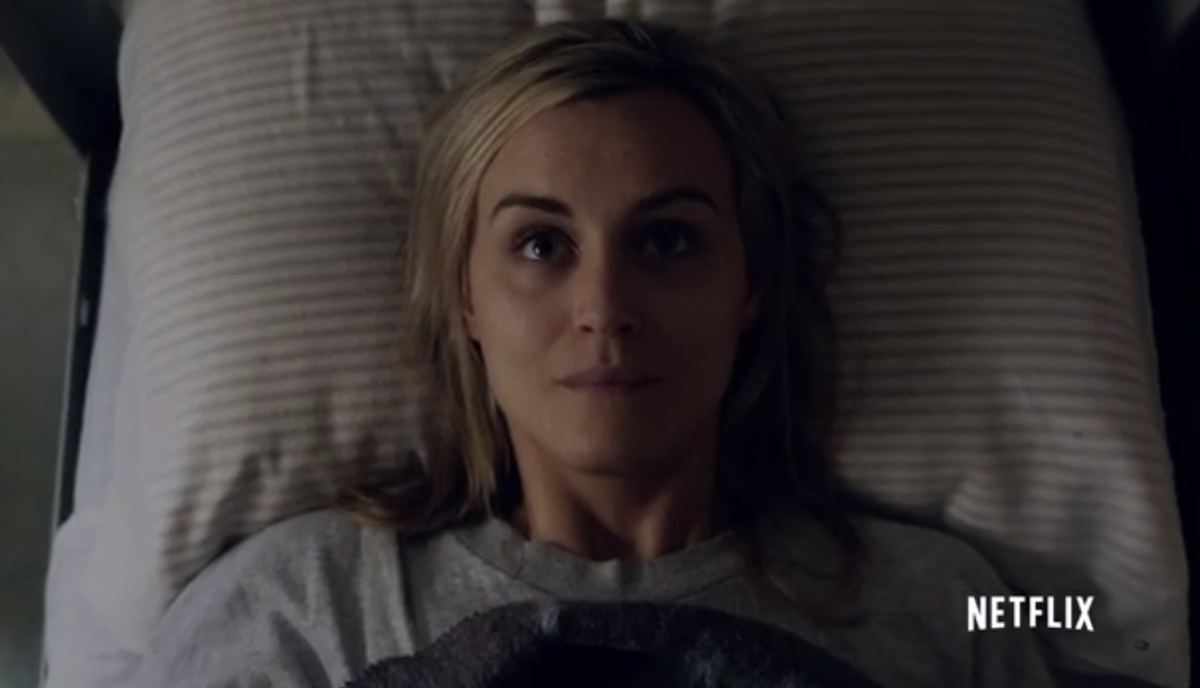 Netflix has released the trailer for its critically acclaimed series about a women's prison, "Orange Is the New Black," and it looks like there's even more unrest among the ladies of Litchfield Penitentiary in Season 2.

The trailer introduces Vee, a new inmate who has some serious history with Red (Kate Mulgrew), has taken a liking to Crazy Eyes (Uzo Aduba), and seems to be making lots of trouble in general. There's also a scene with Piper (Taylor Schilling) and her on-again-off-again flame Alex (Laura Prepon), but now Piper calls herself a "lone wolf," who, as demonstrated in Season 1's finale, can back up the claim that she is indeed quite "vicious." The trailer teases that "it's getting real," but considering things were pretty "real" in the first season, it'll be exciting to see where the nearly all-female cast goes on June 6.