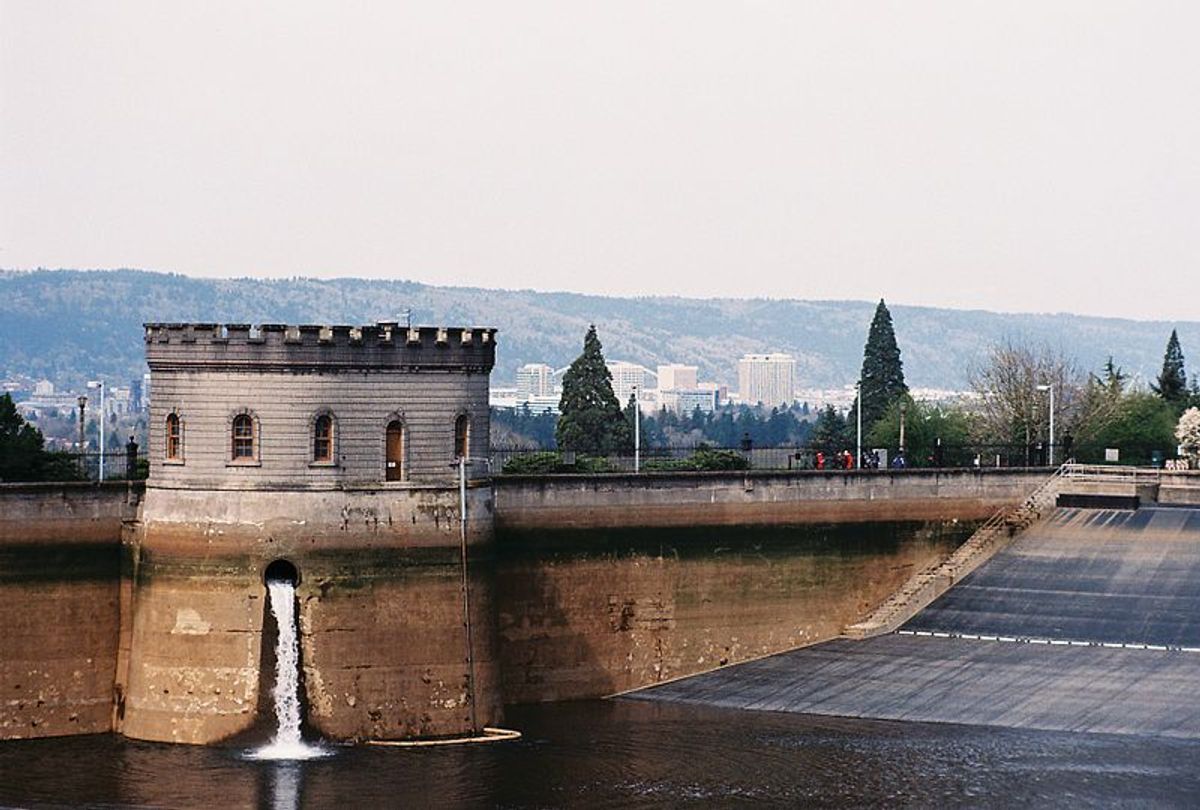 A 19-year-old man was caught on camera urinating into a Portland's Mount Tabor Reservoir system (alcohol "may have been involved"). City officials' response: draining all 38 million gallons of the "tainted" drinking water, just to be on the safe side. From the Associated Press:

The open reservoirs hold water that's already been treated and goes directly into mains for distribution to customers.

"There is at least a perceived difference from my perspective," Shaff said. "I could be wrong on that, but the reality is our customers don't anticipate drinking water that's been contaminated by some yahoo who decided to pee into a reservoir."

The man in question was cited for public urination; he and the two others he was with were also cited for trespassing.

This happened once before, in 2011 -- that time, the city drained 7.5 million gallons from the same location. The offender, in that case, pleaded guilty to "misuse of a reservoir" and was sentenced to community service.

“We are not in the arid Southwest,” said Shaff, explaining his decision to flush the reservoir. “We have hundreds of millions of gallons available, so that makes it an easy call for me.” In drought-stricken California, as a note of comparison, recycled toilet water is catching on as a promising new source of drinking water.