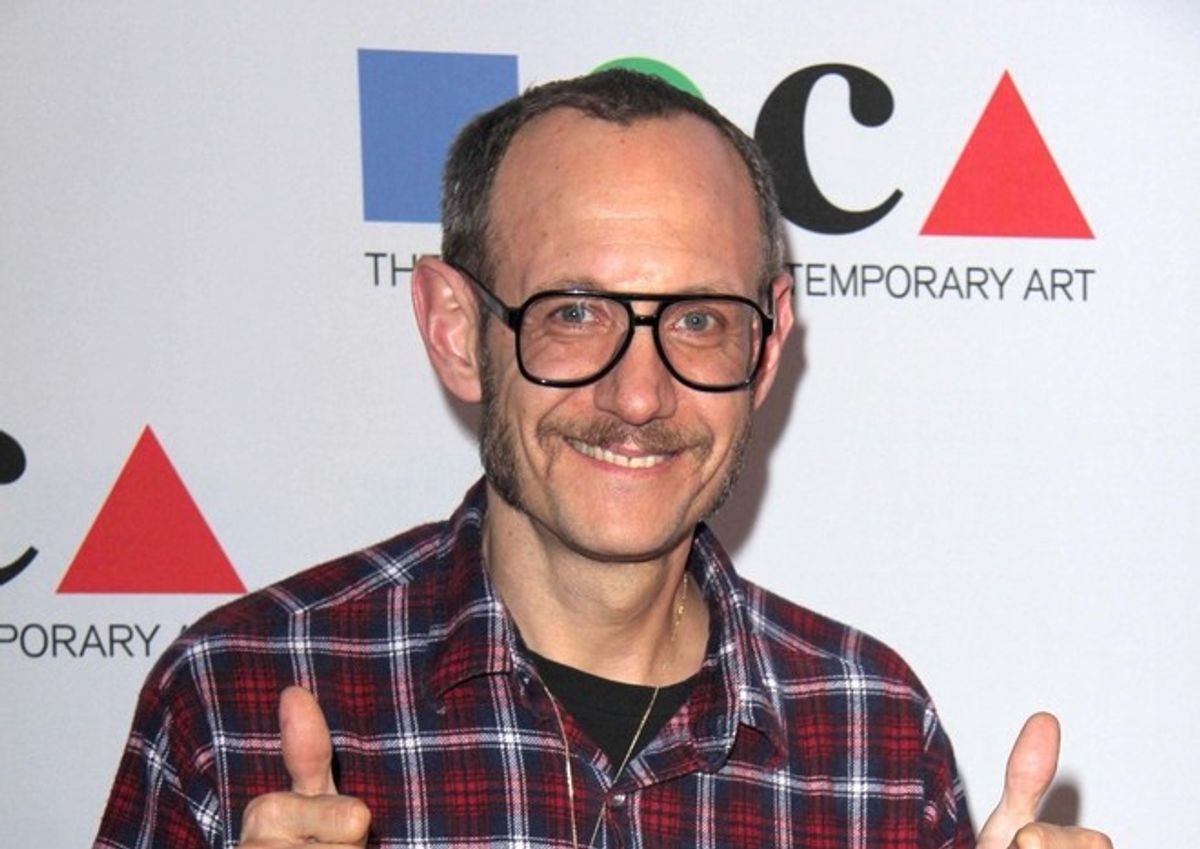 Vogue has stepped away from photographer Terry Richardson after model Emma Appleton tweeted an image of a disturbing message purported to be from the photographer, in which he tried to trade sex for a photo shoot in Vogue. The original account has since been deleted, but Twitter preserved the tweet:

Appleton claims that the message came from Richardson’s Facebook account, while his spokesperson Candice Marks said, “This is obviously a fake. Terry did not send this text." However, in response to the tweet and the media coverage of it, Vogue U.S. communications director Hildy Kuryk told BuzzFeed, “We have no plans to work with him in the future."

It may be news to Vogue that Richardson is creepy, but it surprises virtually no one else familiar with the string of allegations of sexual abuse from many models who have worked with the famous photographer. In fact, Terry Richardson's perviness is such a firmly established fact that the saddest part of it may be how no one even bats an eye:

So how, exactly, is he still in business?