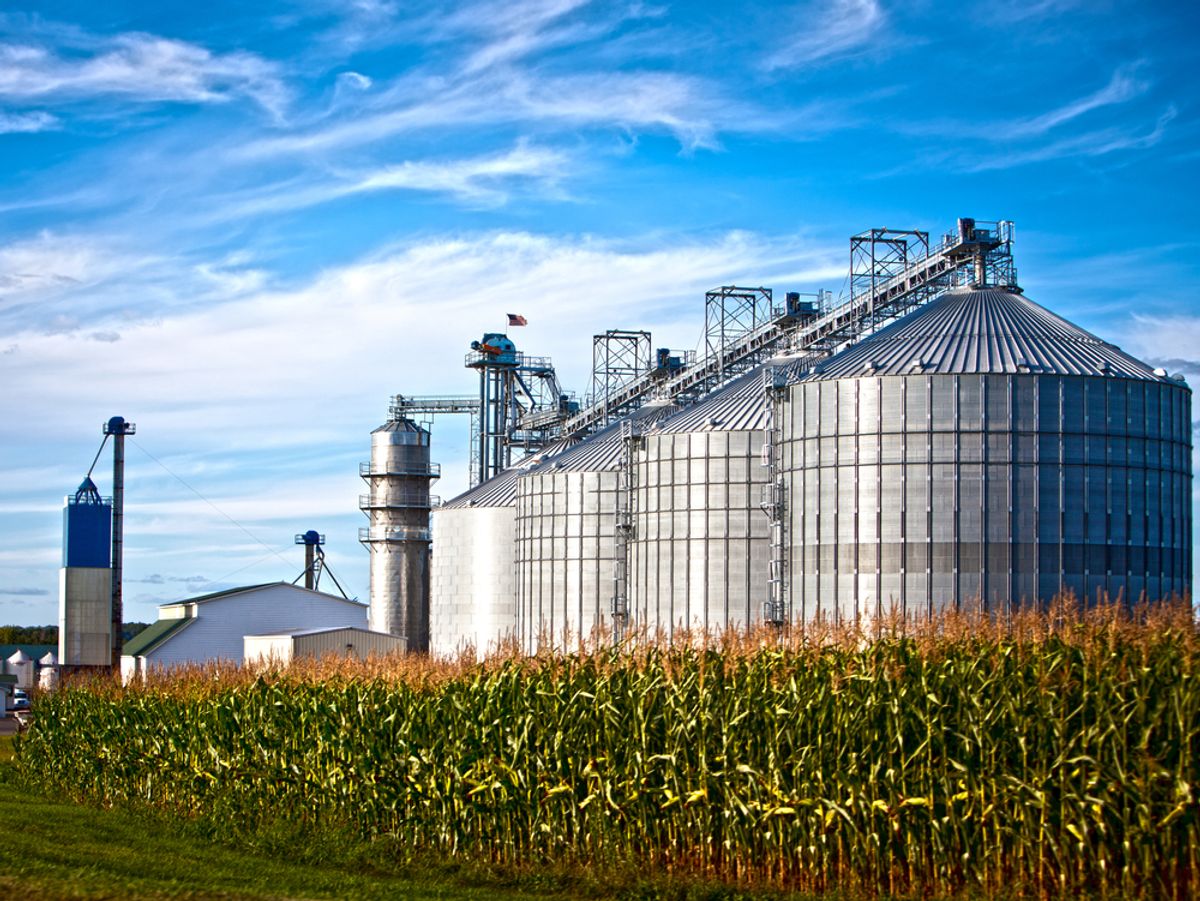 Using the leftovers of harvested corn as fuel turns out to be worse for the environment than plain old gasoline, according to a new government-funded study. It's a major blow to the promise of cellulosic biofuels, into which the federal government has invested about $1 billion.

The Associated Press reports on the $500,000 study, which was published Sunday in the journal Nature Climate Change. The gist: corn biofuels will have more of an impact on climate change than conventional gasoline, at least in the early years, releasing 7 percent more greenhouse gases. Representatives from the biofuel industry and the Obama administration criticized the research, calling it "simplistic." In contrast, a study funded by DuPont, which is currently building a $200 million facility dedicated to corn biofuel, found that its ethanal could be over 100 percent better than gasoline.

The study did find that biofuels have a greater net benefit in the long run, but that's not enough for them to qualify as a renewable fuel under a standard set in 2007. Here's more from the AP:

The research published in Nature Climate Change is among the first to attempt to quantify, over 12 corn belt states, how much carbon is lost to the atmosphere when the stalks, leaves and cobs that make up residue are removed and used to make biofuel, instead of left to naturally replenish the soil with carbon. The study found that regardless of how much corn residue is taken off the field, the process contributes to global warming.

"I knew this research would be contentious," said Adam Liska, the lead author and an assistant professor of biological systems engineering at the University of Nebraska-Lincoln. "I'm amazed it has not come out more solidly until now."

The Environmental Protection Agency's own analysis, which assumed about half of corn residue would be removed from fields, found that fuel made from corn residue, also known as stover, would meet the standard in the energy law. That standard requires cellulosic biofuels to release 60% less carbon pollution than gasoline.

Cellulosic biofuels that don't meet that threshold could be almost impossible to make and sell. Producers wouldn't earn the $1 per gallon subsidy they need to make these expensive fuels and make a profit. Refiners would shun the fuels because they wouldn't meet their legal obligation to use minimum amounts of next-generation biofuels.

Last November, the AP released a damning investigation into the Obama administration's investment in ethanal production, characterizing its total environmental impact as an “ecological disaster.” Energy & Environment News notes that 2014 is a key year in the development of corn biofuels, noting that the subject's become a contentious political issue. Of the new study, Douglas Karlen, a research leader in the USDA's Agricultural Research Service said, "It's pushing the envelope into an area where, to me, there is more of an agenda than I would like to see in a paper."