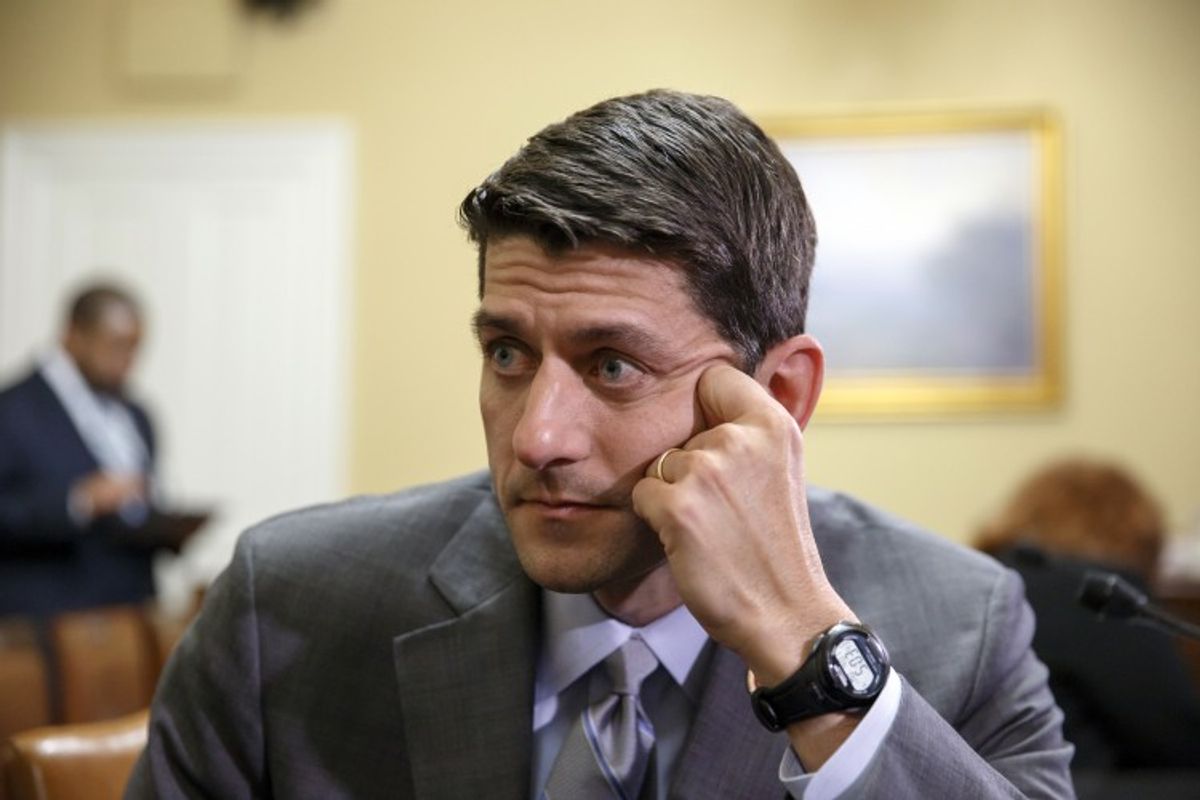 Appearing on Tamron Hall's MSNBC show on Wednesday, Democratic Rep. Emanuel Cleaver said that while he's optimistic that an upcoming meeting between Paul Ryan and the Congressional Black Caucus (CBC) will be productive, he nevertheless thinks Ryan will have to answer some tough questions from CBC members over his recent comments about the "inner city" and his endorsement of Charles Murray.

After expressing confidence that the meeting will result in "much more light than heat," Cleaver took a shot at both Ryan and Murray, criticizing the former for aligning himself with the latter, and describing the latter as a noxious racist.

"The problem, though, is that [Ryan] was quoting Charles Murray, who has been pouring racist sewage into our open ears for a couple generations now," Cleaver said of the controversial academic behind the über-controversial book, "The Bell Curve." (Murray recently canceled a scheduled interview with Salon at the last minute, but here's a look at some of his more interesting quotes.)

Now speaking of Murray, Cleaver continued, saying, "He has been pushing his theories of the bell curve and white supremacy, and Ryan quoted him as one of the authorities [behind his inner city comment]."

"[Ryan] later said he didn't know about Murray's background, which suggests ignorance," Cleaver continued. "And so, if you know the least, you shouldn't speak the loudest; and that got him into some trouble. And I think that's what people want to know is: Does he embrace Charles Murray or not?"

But although Cleaver reserved his most cutting words for Murray, he made it clear that he hadn't forgotten about Ryan's "inner city" comment — which Cleaver, and many others, interpreted as a racial dog whistle.

"There's nobody in this country who will not agree, at a moment of truth, that when you use certain terms it suggests race," Cleaver said, "and inner city men suggests race. And Chairman Ryan, I think, knows that."

"If not," Cleaver added, "we're going to have to try and create an atmosphere where he can learn things."

Watch Cleaver's appearance below, via MSNBC: