The only thing protecting us from a city-destroying impact is "blind luck," group says 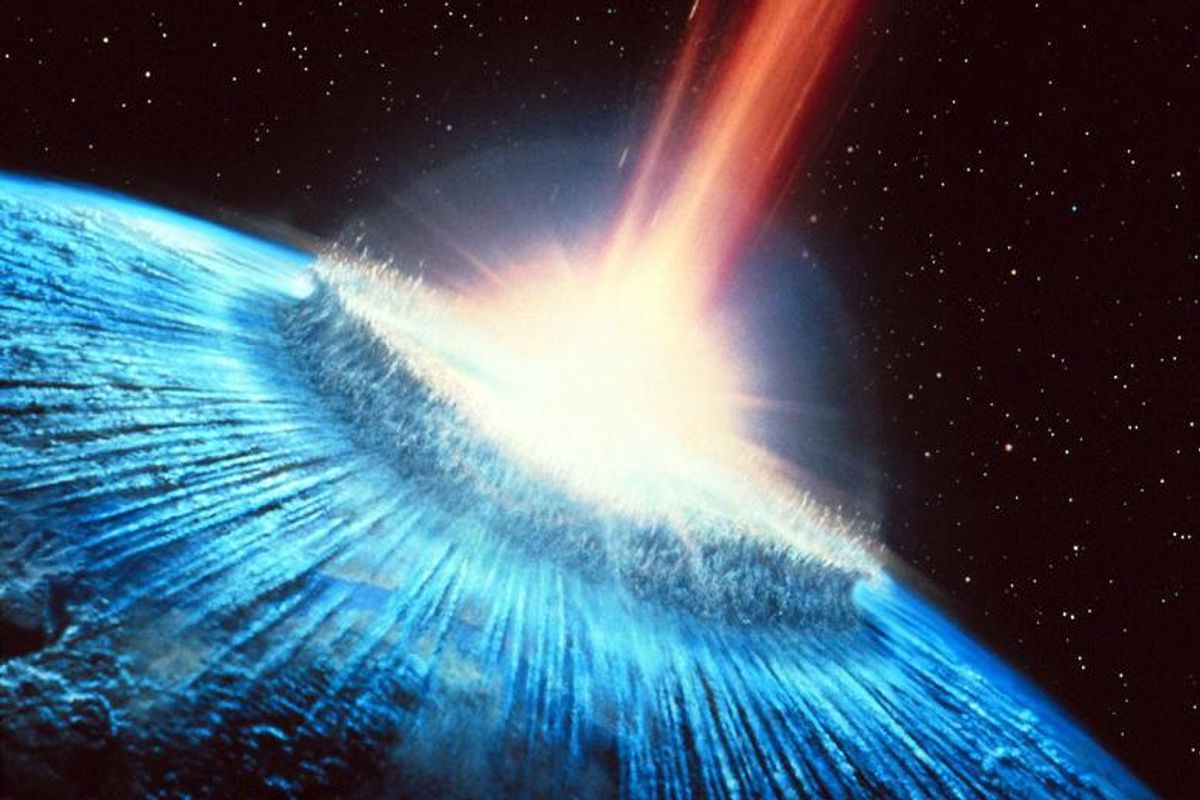 How often, really, do you stop and take the time to be grateful that your entire city hasn't been wiped out by an asteroid? According to new research, 26 asteroids made it to Earth between 2000 and 2013, so, just saying, maybe you ought to once in a while.

The B612 Foundation, a nonprofit group formed by two former astronauts, used data collected by a global nuclear weapons test network to identify "significant explosive events" that weren't, in fact, caused by nuclear weapons. Instead, they were caused by asteroids exploding in Earth's atmosphere; some of which were many times more powerful than the bomb that destroyed Hiroshima.

"There are people who say, 'Oh, once every million years we have something we have to worry about.' That couldn't be more wrong," physicist and former space shuttle astronaut Ed Lu, the Foundation's chief executive officer, told Reuters. "Eventually you're going to get hit, because it's just a matter of time."

“The fact that none of these asteroid impacts shown in the video was detected in advance, is proof that the only thing preventing a catastrophe from a ‘city-killer’ sized asteroid is blind luck,” Lu added.

To lower the odds, the B612 Foundation plans to launch a privately funded, $250 million asteroid-hunting telescope -- "the first step in protecting the Earth from asteroid impacts" -- into space in 2018.

Check out the group's frightening visualization below: