Dolly Parton to Miley Cyrus: You don't "have to be so drastic" 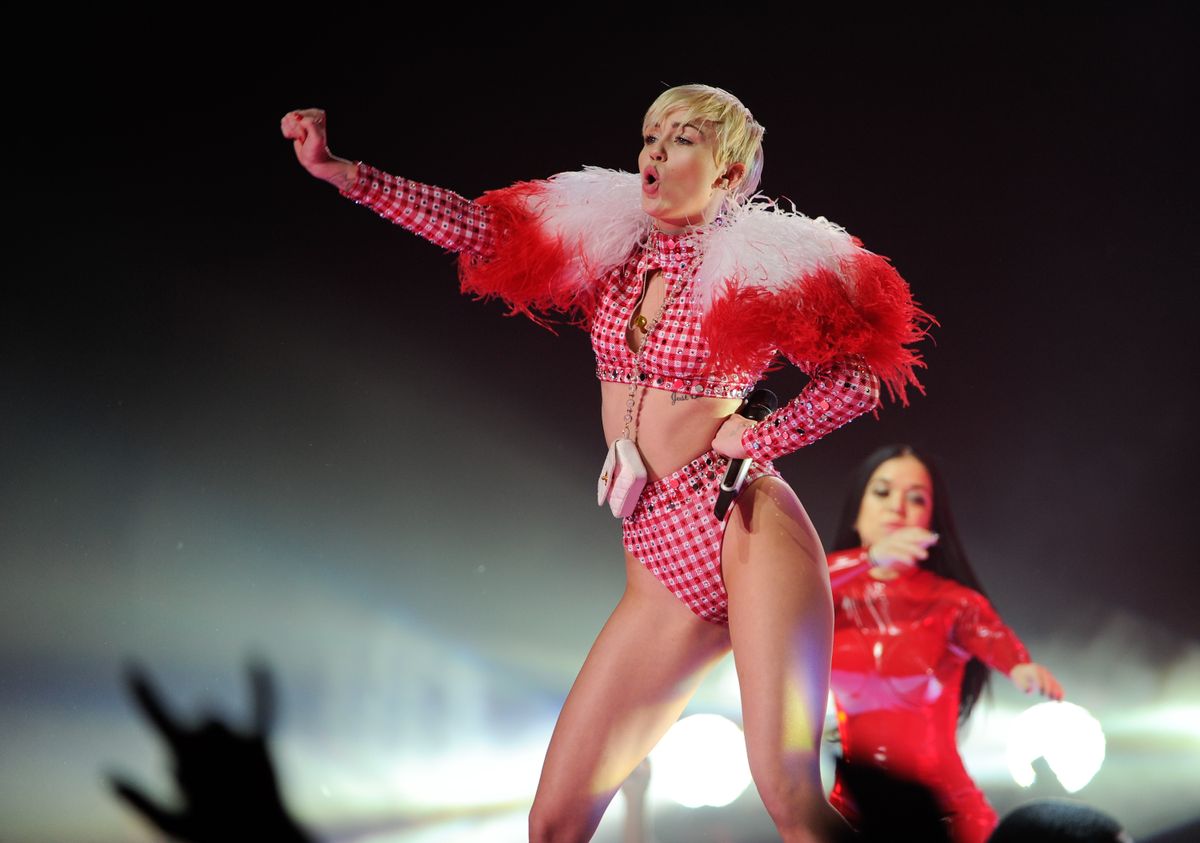 Miley Cyrus has been dubbed one of the most influential people in the world by Time, which is maybe a good thing or maybe a bad thing, we have yet to see, according to Dolly Parton in a lukewarm endorsement for the star in the magazine.

Given that all of the entries for Time's 100 people have been tributes penned by people of no small renown -- Sheryl Sandberg fawned over Beyoncé, Barack Obama paid his respects to Pope Francis, Gabrielle Giffords penned an homage to Malala Yousafzai -- Parton's support for Cyrus seemed laughably restrained.

Parton lent forward support laden with advice. The country and pop singer's blurb began with a backhanded compliment: "If I didn’t know how smart and talented Miley is, I might worry about her."

Parton expanded on this statement, emphasizing that though Cyrus is "smart" and she "knows what she's doing," her image change from Hannah Montana to professional twerker has been "completely drastic" (the irony here, given Parton's publicized penchant for plastic surgery, is rich), and hopes that Cyrus can now "relax" with all that "drastic" stuff.

Here's the paragraph in full:

If I didn’t know how smart and talented Miley is, I might worry about her. But I’ve watched her grow up. So I don’t. She knows what she’s doing. She was very proud of the work she did as Hannah Montana, but people were gonna leave her there forever. And she was just smotherin’ and chokin’ in it. So she felt she had to do something completely drastic. And she did. She made her point, she made her mark, and more power to her. “Wrecking Ball” is a great song. The whole album is great. So I’m hoping that now she can relax and show people how talented she really is. ’Cause the girl can write. The girl can sing. The girl is smart. And she doesn’t have to be so drastic. But I will respect her choices. I did it my way, so why can’t she do it her way?