SpaceX: Hey U.S. government we can save you $1 billion per year 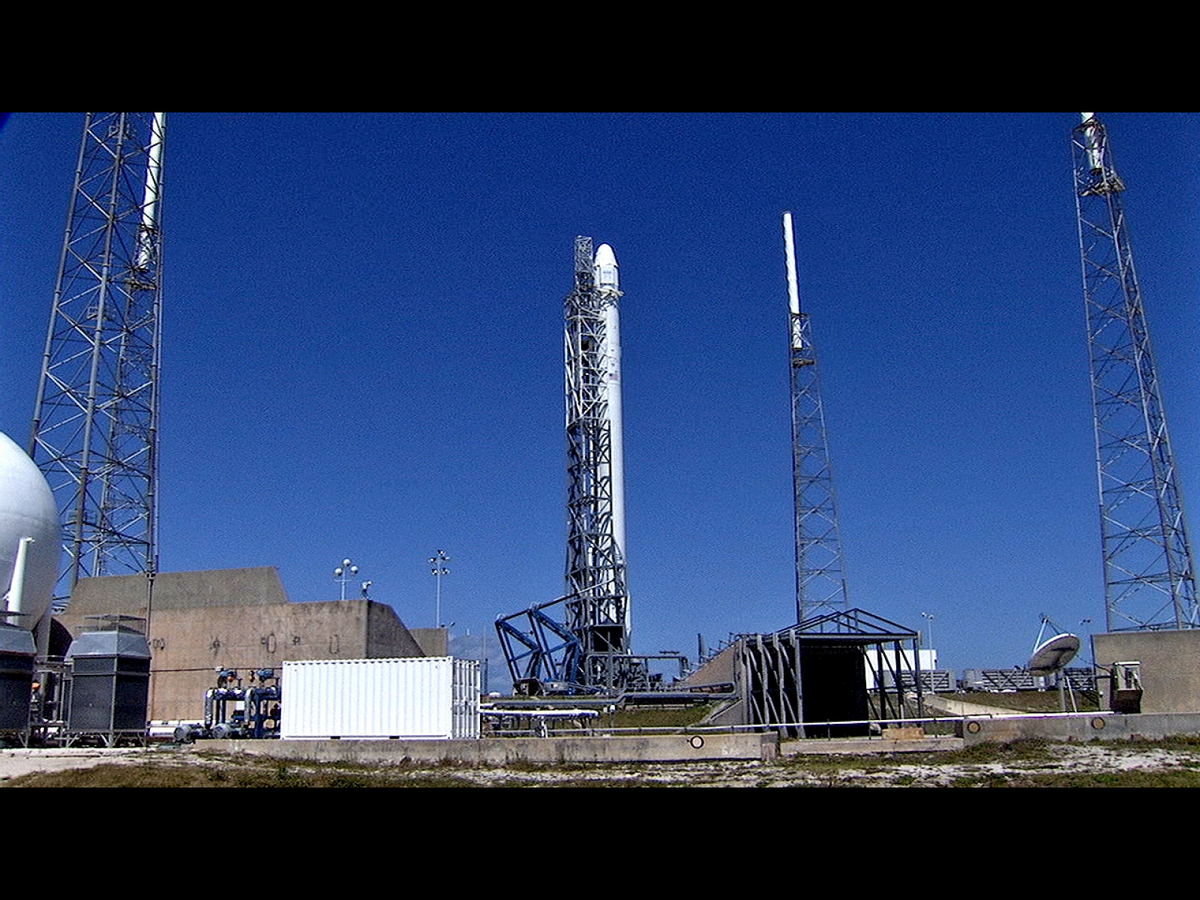 On April 18, SpaceX and NASA successfully launched the Falcon 9 rocket and Dragon spacecraft to resupply the International Space Station. The launch marked the third SpaceX launchwith NASA, and the first successful "soft landing" of its reusable rocket booster.

A "soft landing" refers to the rocket booster's controlled descent to Earth -- after touching the edges of our atmosphere. “We have sensors on each individual leg [of the rocket],” SpaceX CEO Elon Musk said, according to Time. The rocket's legs also have GPS units -- together the data agrees that it landed softly. "If we recover it from the ocean it’ll probably take a couple of months to refurbish for flight,” Musk continued.

Recovery might be impossible or difficult, however, as the rocket landed during a storm, and Wired is reporting that it was lost to the sea. "We expect to get more and more precise with each landing," Musk told a press conference today. "If all goes well, I am optimistic that we can land a stage back at Cape Canaveral at the end of the year."

This launch is significant because it is another step closer towards Musks goal: Reusing rockets and reducing the cost of launches by as much as 70 percent. Currently each launch costs as much as $60 million per flight; Musk wants it to be between $5 and $7 million. A test launch of the rocket is below:

This was not all SpaceX announced this week. Musk also wants to challenge the United Launch Alliance (ULA) monopoly on national security related space launches. The ULA was formed when Boeing and Lockheed combined their government launch efforts, according to The Verge. Musk says SpaceX can save the government one billion dollars per year on these launches, but can't due to the ULA. He announced that SpaceX is filing an official protest.

In Musk's ideal scenario, the contracts that the ULA successfully bid on would be cancelled, and subsequently put up for competition once SpaceX is formally certified. SpaceX currently has a $1.6B Commercial Resupply Services contract with NASA.