Michael Che to join "The Daily Show" as correspondent

The "SNL" writer joins in June 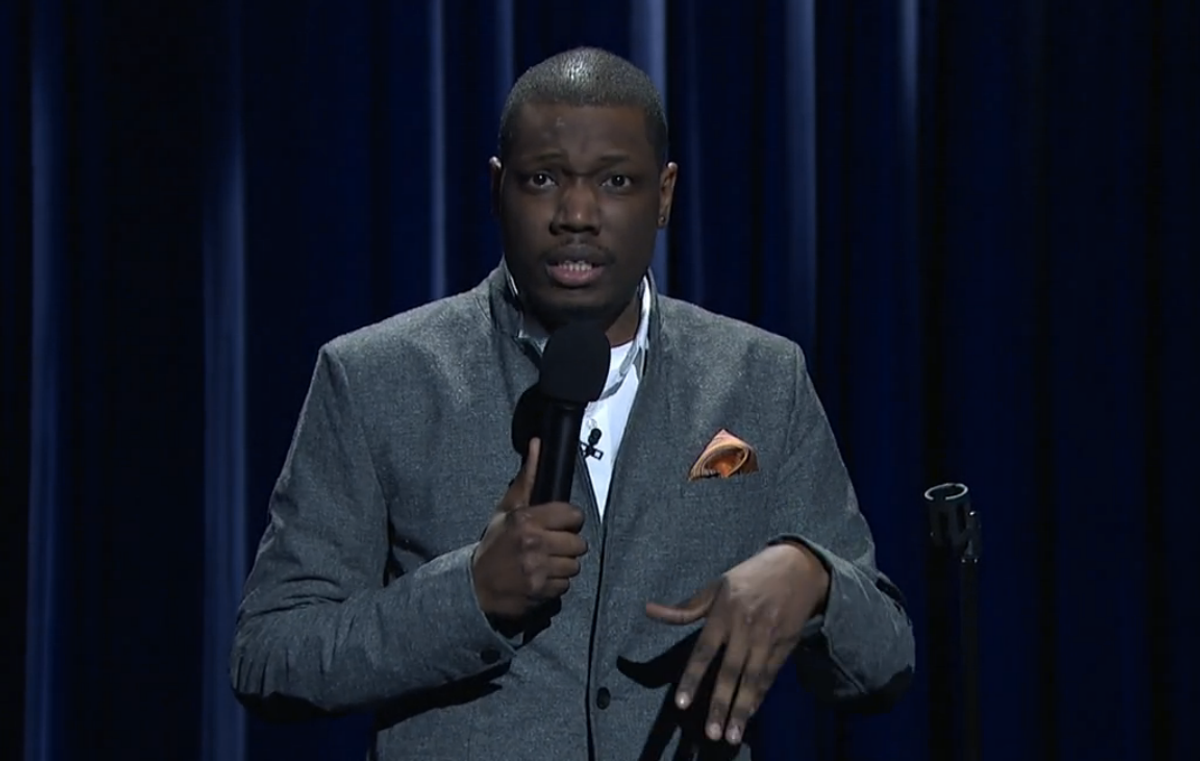 "Saturday Night Live" writer Michael Che is moving to "The Daily Show" in June, reports the Hollywood Reporter. Che, a stand-up comic who has been writing on the NBC sketch show for a year, will join as a correspondent. Che is the most recent hire after Jordan Klepper joined the program in March.

Che's stand-up has earned him guest spots at Comedy Central's South Beach Festival, the "Late Show" and "Late Night." In 2013, Rolling Stone listed him among the year's funniest people, and in 2012, he was named New York’s Funniest Stand-up at the New York Comedy Festival.

Che, who has joked about gentrification and racism, recently defended "SNL's" diversity hires on Hot97:

Watch some of Che's best stand-up bits below: