The world's leading experts on global warming are undermining their own message, a new study finds 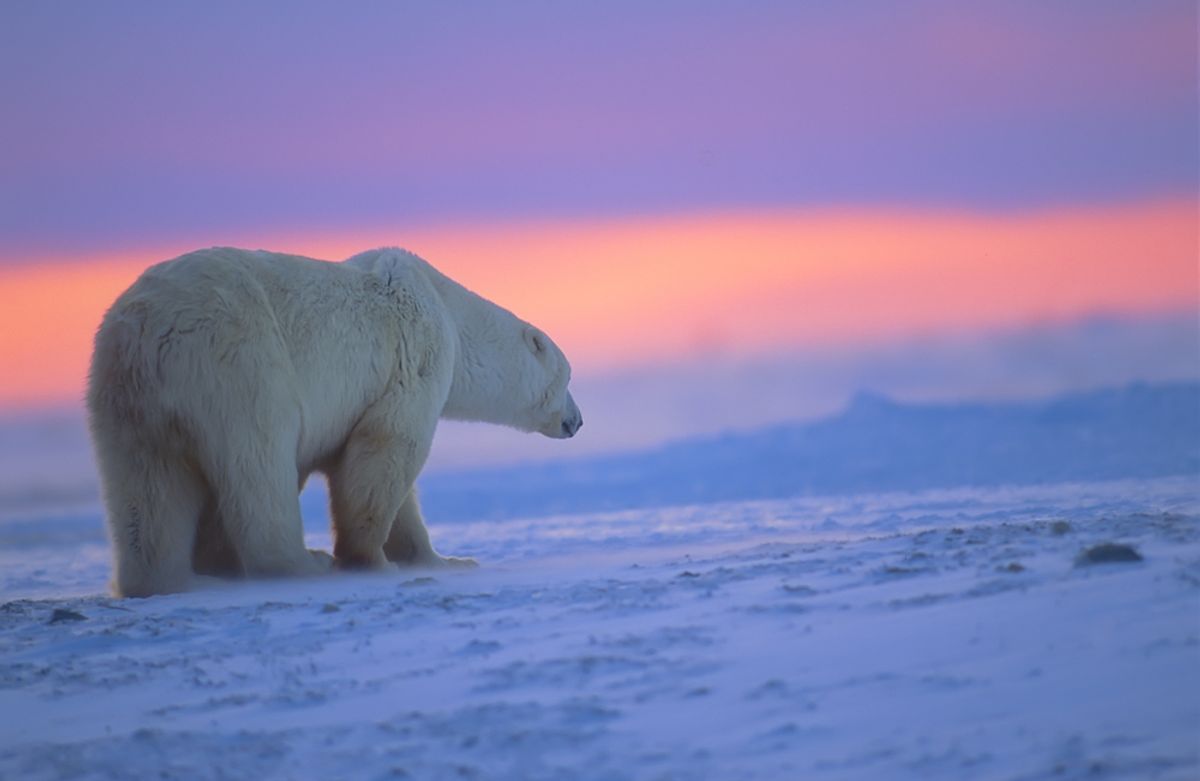 It's "extremely likely" that human activity is causing climate change. Quantified, that means scientists are 95 percent certain that climate change is happening, and that it's our fault. (Put into context, scientists are also 95 percent certain that smoking causes cancer.) This isn't just a number someone's pulling out of the air: it comes from the most recent report released by the U.N.'s Intergovernmental Panel on Climate Change, which reflects the work of the world's leading climate scientists, and which has been signed off on by the governments of over 120 countries.

But regardless of however carefully thought-out and painstakingly researched the report is, it's only going to be effective if people actually hear about it -- and based on the pitiful amount of coverage its latest installment got, it can definitely be argued that that isn't happening. The problem, a new study published in the journal Nature Climate Change finds, may be one of language. By failing to express themselves convincingly, researchers say, the IPCC is actively undermining its vitally important message, and causing readers to have doubt where the world's top climate scientists do not.

Chris Mooney reports on the research for Mother Jones:

The new study, by psychologist David Budescu of Fordham University and his colleagues, is actually the latest in a string of papers by these researchers showing that people systematically misunderstand what the IPCC means when it uses phrases such as "likely" and "very likely" to describe the strength of its conclusions. Take, for instance, the IPCC's famous finding, in 2007, that "most of the observed increase in global average temperatures since the mid-20th century is very likely due to the observed increase in anthropogenic [human-produced] greenhouse gas concentrations." According to Budescu's research, while the IPCC intends for "very likely" to mean a greater than 90 percent likelihood, that's not necessarily the message the average person hears. Instead, when Budesco and his colleagues asked members of the public to assign a probability to the term "very likely," the mean estimate people gave was just 62 percent.

In general, Budescu finds that when the IPCC assigns a high level of certainty to a conclusion, using terms like "very likely" or "extremely likely," people adjust their interpretation downward, taking the conclusion to be considerably less certain than it actually is. When the IPCC assigns a low probability, meanwhile, people adjust their assessment upwards, taking the conclusion to be considerably more certain than it actually is. Thus for instance, when the IPCC calls a conclusion "very unlikely," it means there is less than a 10 percent chance that it's true. But the mean estimate given by members of the public for what this term means is 41 percent. To see how much confusion this can cause, just consider another 2007 IPCC statement: "It is very unlikely that climate changes of at least the seven centuries prior to 1950 were due to variability generated within the climate system alone."

Budescu and his colleagues have found these results consistently, across samples. In 2009, they found as much with a sample of college students and members of a single university community. In 2012, they did so again with a nationally representative sample of Americans. And in the new Nature: Climate Change study, they present the same finding with citizens of 25 countries, having now conducted the research in multiple languages. Again and again, it would seem that the IPCC's language about uncertainty backfires, and undermines itself. It sows doubt in the minds of the public.

The most frustrating part of all of this, Mooney writes, is how easy it would be to solve: all the IPCC has to do is add in those numerical values in a clear and visible way, so that every time people see the words "extremely likely," for example, they also see "95 percent." The panel's failure to make this commonsense change adds to the criticism that it's seriously dropping the ball on its potential to have an impact.