It's 88 percent beef, 12 percent other stuff 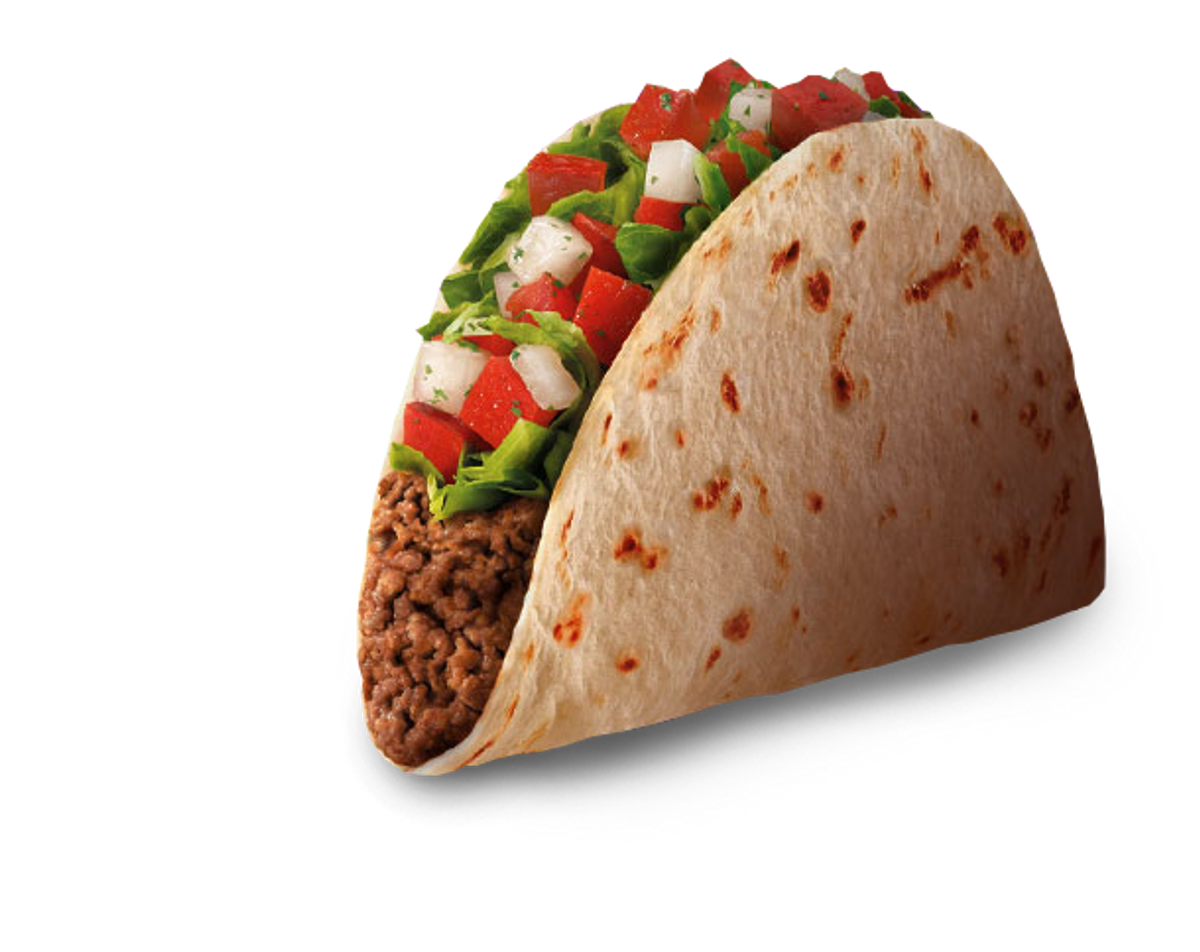 It's a question that's haunted fast food eaters since 2011 when, in response to a lawsuit, Taco Bell revealed that its taco filling is made of 88 percent beef: What's the other 12 percent?

A newly launched section of the chain's website at long last provides the answer, and a bit anticlimactically, what before was only identified as a "Signature Recipe" turns out to contain no big surprises. In other words, the chain avoided implicating itself in the next major meat scandal.

On the contrary, there's an argument to be made that Taco Bell's doing consumers a service by education them about the "unpronounceable" ingredients that, for better or worse, come standard in most processed foods, including typical grocery store fare. For example, its explanation for maltodextrin: "It sounds weird, but it's actually a form of mildly sweet sugar we use to balance the flavor." Soy lecithin, one of the most commonly used additives, gets similar treatment.