Bring on the renewables: Offshore wind power gets a $141 million boost 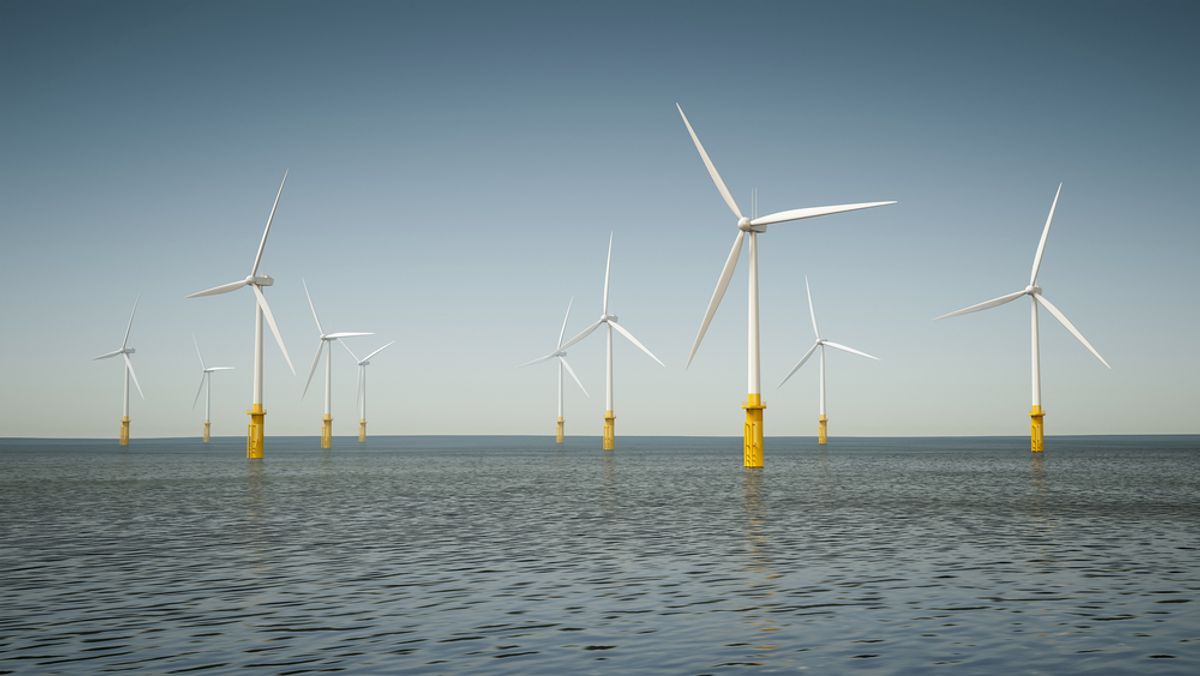 Three wind projects, off the coasts of New Jersey, Oregon and Virginia, are each receiving up to a $47 million boost, the Department of Energy announced Wednesday, helping them to begin delivering clean, renewable electricity by 2017. The announcement, according to the New York Times, "represents the next phase of an Energy Department push to invigorate the industry by promoting innovation to help bring the cost of offshore wind power into line with that of conventional electricity production." Others are calling it the start of America's offshore wind power revolution.

“Offshore wind offers a large, untapped energy resource for the United States that can create thousands of manufacturing, construction and supply chain jobs across the country and drive billions of dollars in local economic investment,” energy secretary Ernest J. Moniz said in a statement.

To understand that potential, we need only look to Europe, which is already producing about 6.6 gigawatts of offshore wind power and expects to add 3 GW more over the next two years. In the U.S., a gigawatt can power up to 750,000 homes, and replace two coal-fired power plants. The three projects getting federal support are expected to produce a combined total of 67 megawatts of capacity, a small step toward the goal, set three years back, of 10 GW by 2020.

Offshore wind energy, while a major potential energy source, doesn't come cheap -- it costs twice as much as land-based wind projects, and is more expensive than solar, too. The government is hoping that new innovations on display in the winning projects will help bring those costs down.