Please, not another brooding "Batman": Why reboots are killing our favorite franchises

Christopher Nolan rescued the Dark Knight from Joel Schumacher, yes, but he's the exception that proves the rule 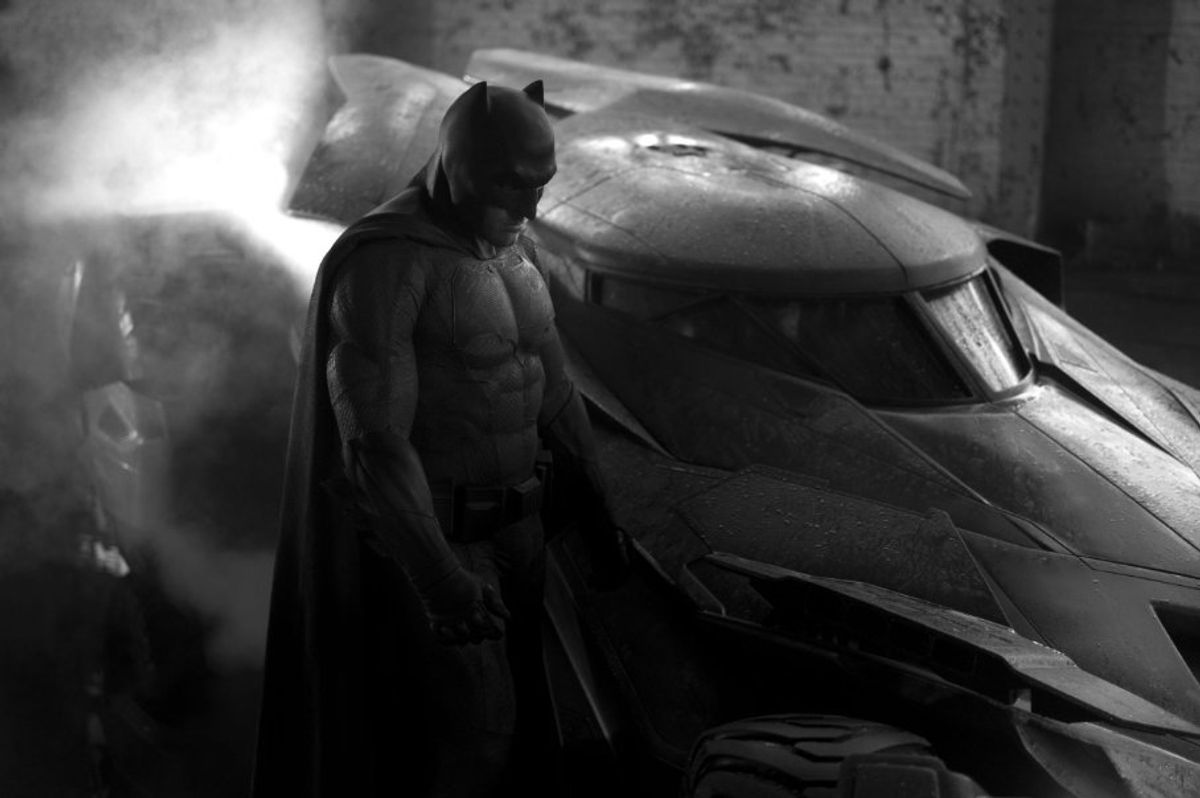 How exactly do you define the term “reboot?” In classical computer jargon, to reboot means to shut down the system and start over. But in Hollywood, reboot can mean just about anything you want it to—fromremaking a movie that was released only 10 years ago to re-establishing a beloved character under a different director. Reboot is meant to be a signifier that a franchise has new stories to tell, but more often, it’s simply a mulligan, a get-out-of-jail-free card for past mistakes.

Although it’s been around since Beowulf, the beginning of storytelling itself, the reboot model became trendy in cinema after Christopher Nolan saved Batman from the bowels of Joel Schumacher’s kitsch hell, imbuing much-needed cred on a character many thought audiences had left to die. After the critical and popular failure of Batman and Robin (voted by Empire readers as the Worst Movie Ever Made), it seemed unlikely that any studio would want to go near it. Bruce Wayne was as persona non-grata as they come.

Nolan’s The Dark Knight proved the best and worst possible thing for Hollywood, the kind of success that it was doomed to replicate for the next decade. After the billion-dollar phenomen of The Sound of Musicredefined the industry, every producer in town wanted what Julie Andrews was having, greenlighting so many expensive musicals that it crashed the system. In Hollywood, the rule is that no one wants to get there first, but everyone wants to get there second.

In the case of The Sound of Music, Hollywood learned the wrong lessons from why it worked, thinking that audiences just wanted to see all their favorite actors sing. (Getting an earful of Clint Eastwood’s pipes in Paint Your Wagon all but proved that wrong.) With the Nolan era of filmmaking, the calculus is that “the people” just want to see what they already didn’t want—but darker this time. For Spider-Man, that meant making the character “edgy,” but Zack Snyder's Superman got actually dark, his “serious tights” a deeper shade of blue.

This begs an interesting question: What if the property you’re rebooting was already sufficiently dark to begin with? To answer this question, Fox brought back 24, the Kiefer Sutherland real-time thriller that the network ran into the ground of the course of eight increasingly long seasons. It’s widely agreed upon that the show jumped the shark during the poorly received “sixth day,” and the franchise all but wore out its formula and its welcome by the time it finally ended. How many bad days can one man have, after all?

A few weeks ago, I explored our cultural limits of nostalgia, wondering how quickly we’re allowed to be idealistic about the recent past. The recent Veronica Mars Kickstarter banked on viewers’ desire to relive the glory days of 2004, but it also righted what many viewers felt was an injustice: the series’ untimely cancellation. More than holding onto the past, it was a way to right the wrongs of TV history.

Whereas championing a Pushing Daisies movie or a revival of The Comeback, HBO’s cult reality TV satire, feels like an act of democracy, there’s little that’s democratic about continually forcing a show down an audience’s throats, well after America’s already voted that character off. For properties like 24, the reboot is a profoundly lazy way of sustaining a franchise, an excuse for bad writing and poor plotting. Starting over might seem like an olive branch to fans, apologizing for past mistakes, but in Jack Bauer's case, it’s a way to pretend it all never happened.

This is what ABC’s Revenge bet on going into its third season. The Mike Kelley-created nighttime soap became a phenomenon following its 2011 debut, an excuse for Occupy America to watch rich people tear each other apart. But the rush of double-crosses and Dynasty-esque bitchery devolved into a confusing conspiracy plot by Season 2, one that tested its audience’s patience. Many viewers bailed during the show’s Sophomore slump, and it became a cultural afterthought by season’s end.

After firing Kelley, the third season proved what a great tool hitting the refresh button could be, axing the Carrion subplot entirely and going back to the basics. Revitalizing the series helped show viewers that ABC is listening, reminding them of all the reasons they got hooked onRevenge to begin with.

But that faux-reboot mentality proved just as addictive as the show’s core formula, so much so that the current executive producer Sunil Nayar promised fans yet another reboot following this Sunday's season finale. The episode was a twisty thrill-ride that killed off a number of lead characters, while throwing another in a mental institution. It forced viewers to reconsider everything they think they know about the show’s universe, while setting the stage a slightly moodier, more mournful series of events next year.

In other words, it was what those in the industry might call “a season finale,” a typical mix of resolutions and tantalizing cliff-hangers. The finale wasn’t the beginning of a reboot but a show conducting business as usual. There’s a big difference between “everything changes” in theParks and Rec sense of the phrase, where the finale sets up a season that will entirely break with the pre-existing formula, and this version, in which “everything” is understood to mean “one or two key elements but keeping everything else in tact.”

Wanting your show to feel fresh and vital isn’t a bad thing—so long as you’re actually giving viewers something new, rather than feeding them the same thing over again in slightly different packaging. What about 24: Live Another Day will be fundamentally different from the show we grew to hate, other than the color of Chloe’s hair? For some, seeing these characters reborn and redeemed might feel validating, but the greater liberation is letting go, especially when audiences already had eight years to say goodbye.

Next season promises the return of Heroes, a reboot of a show that was very bad for much longer than it was ever good. This was a series that already had numerous chances to right the ship before sinking in ignominy, resting at the bottom of the ocean where it belongs. When the show resurfaces next season, in whatever demonic version NBC and creator Tim Kring have unearthed, the temptation will be to say that audiences asked for it. This is what the people wanted, right?

Heroes might come back, but make no mistake: it's not the people's fault. It's Hollywood that still hasn’t learned the right lessons.