Pamela Anderson: I am a survivor of rape

At the launch of her charity, the actress revealed that her love for animals helped her survive repeated abuse 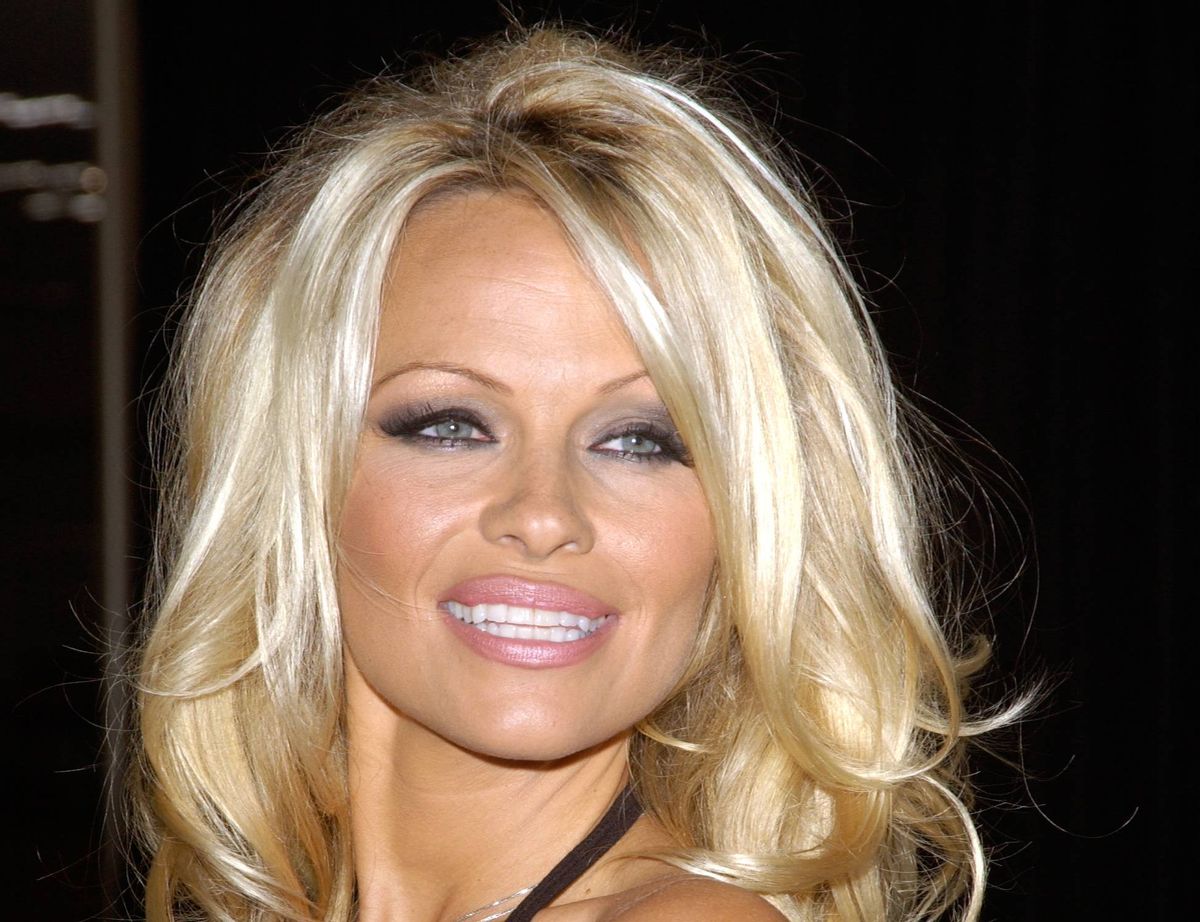 In a jaw-dropping speech delivered at the launch of her charity for animal welfare, Pamela Anderson revealed on Friday that she is a victim of sexual abuse and rape.

The Guardian reports that the former "Baywatch" actress, who held a backgammon competition and fundraising event at the Cannes Film Festival, opened up about the memories to share the reason animals are so important to her. "I feel now might be the time to reveal a few of my most painful memories," she began her speech. "At the risk of over-exposing myself, again, or being inappropriate, again, I thought I might share with you why I am doing this."

"I did not have an easy childhood. Despite loving parents, I was molested from age six by a female babysitter," she revealed.

“I went to a friend’s boyfriend’s house and his older brother decided to teach me backgammon which led into a back massage, which led into rape. My first heterosexual experience,” she said. “He was 25 years old and I was 12.”

The horrifying account of sexual abuse and rape did not end there. In high school, her boyfriend at the the time
"decided it would be funny to gang-rape me with six friends."

"This meant I had a hard time trusting humans," she explained. "My parents tried to keep me safe, but to me the world was not a safe place. My dad was an alcoholic, my mum worked two jobs, my mum was always crying, dad didn't always come home."

Ultimately, her feelings for animals and nature is what saved her. "The trees spoke to me. My loyalty was with the animal kingdom and I vowed to protect them and only them," she said. "I prayed to the whales with my feet in the ocean, my only real friends until I had children."

The Pamela Anderson Foundation's mission is to support "organizations and individuals on the front lines protecting the environment, animal rights and human rights.”