The fantastic world of Neil Gaiman: Take a peek into the author's personal archive

Preview some of the author's sketches and notes that appear in "The Art of Neil Gaiman," out in hardback May 20 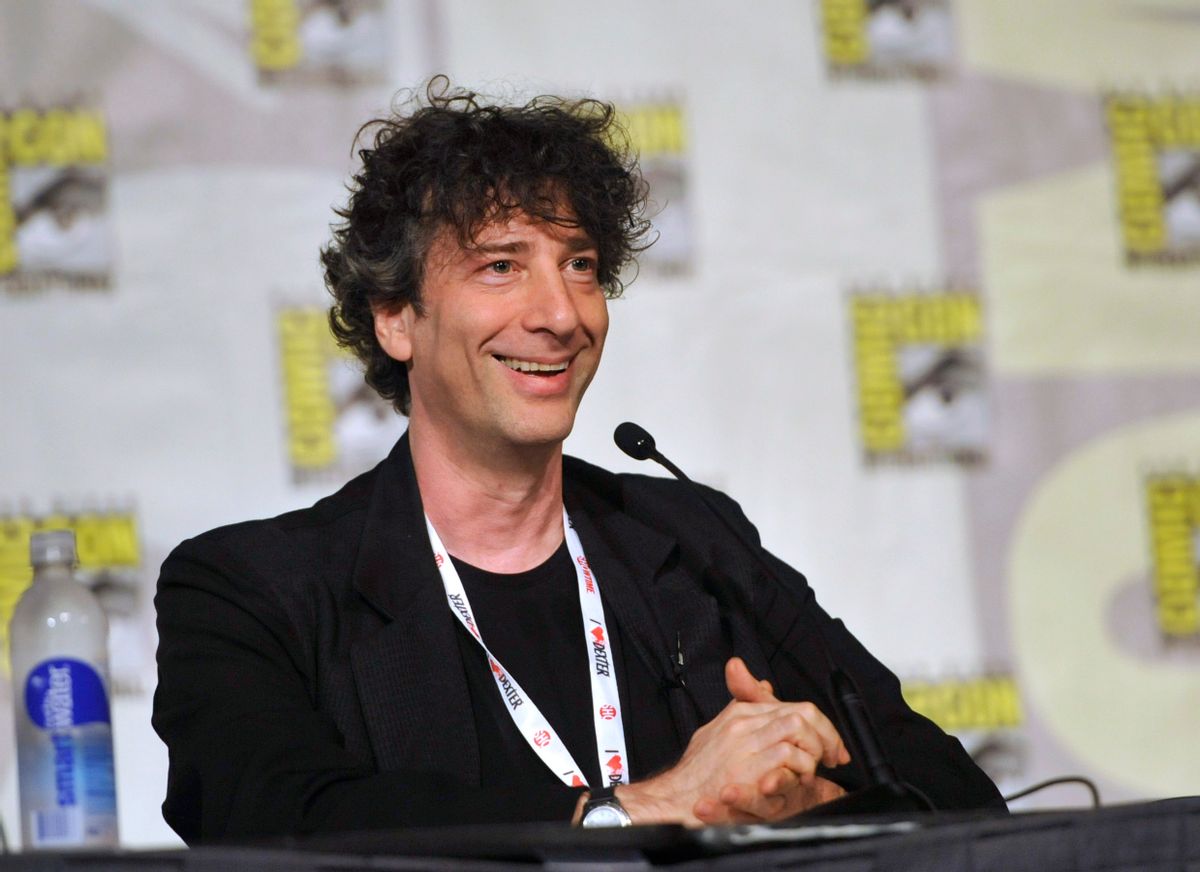 Bestselling novelist Neil Gaiman is one of the literary world's most public figures, maintaining an active presence on Twitter, Tumblr, radio and TV when he's not writing his deeply engaging fantasy books. But with "The Art of Neil Gaiman," released in hardcover May 20th, Gaimanites will get a more intimate look at the work and life of the celebrated fantasy author perhaps than ever before.

Hayley Campbell's book digs into Gaiman's personal archives, illustrating his life story with original drawings by the author and his collaborators, as well as photos of their notes and correspondences. Observe the evolution of Gaiman's artwork and creative mind with a preview of some of these attempts to, as Neil himself has said, "make good art."

Hayley Campbell's "The Art of Neil Gaiman" is available for $39.99 by Harper Design.