The end of abortion in the South?: This interactive map shows all of the clinics impacted by draconian anti-choice laws

States throughout the South (and much of the country, really) are in the midst of a full-blown crisis 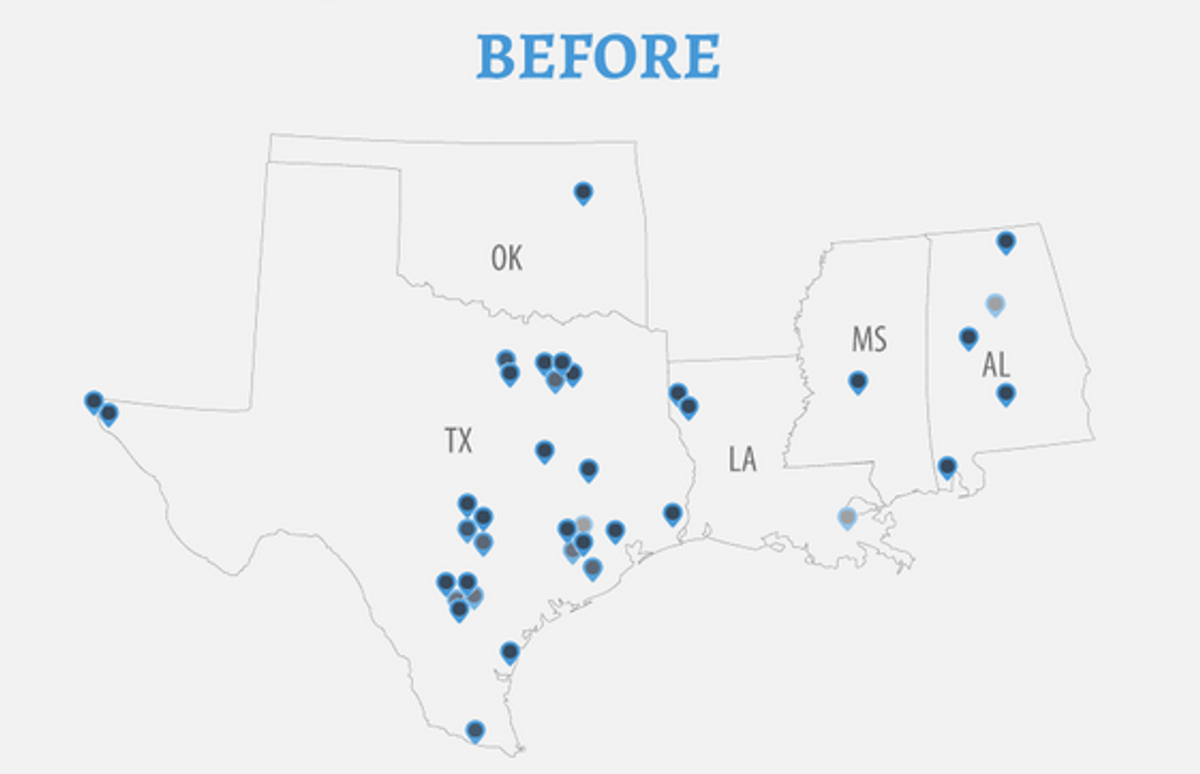 States throughout the South are in the midst of a full-blown reproductive health crisis. Louisiana just passed an admitting privileges law that will likely shutter three of the remaining five abortion clinics in the state. Come September, Texas' sweeping abortion law is expected to close all but six abortion clinics in the second most populous state in the country. Currently, people in the Rio Grande Valley who want and need reproductive health services have to make a 300-mile round trip to the nearest reproductive health clinic. Oklahoma has just sent its own admitting privileges measure to the governor's desk. Mississippi is fighting to keep its last remaining clinic open, and Alabama's admitting privileges law -- currently blocked by the courts -- could force three of the state's five clinics to shut down.

Nearly 90 percent of American counties currently lack an abortion provider, and these laws are making it even harder to access basic reproductive health services.

Planned Parenthood mapped out what that crisis looks like, and it's not pretty: