"We are tired of pretending this stuff doesn’t happen": Women speak out against sexism in tech

Women wrote an open letter, on Model View Culture, about the sexism they've experienced in the tech world 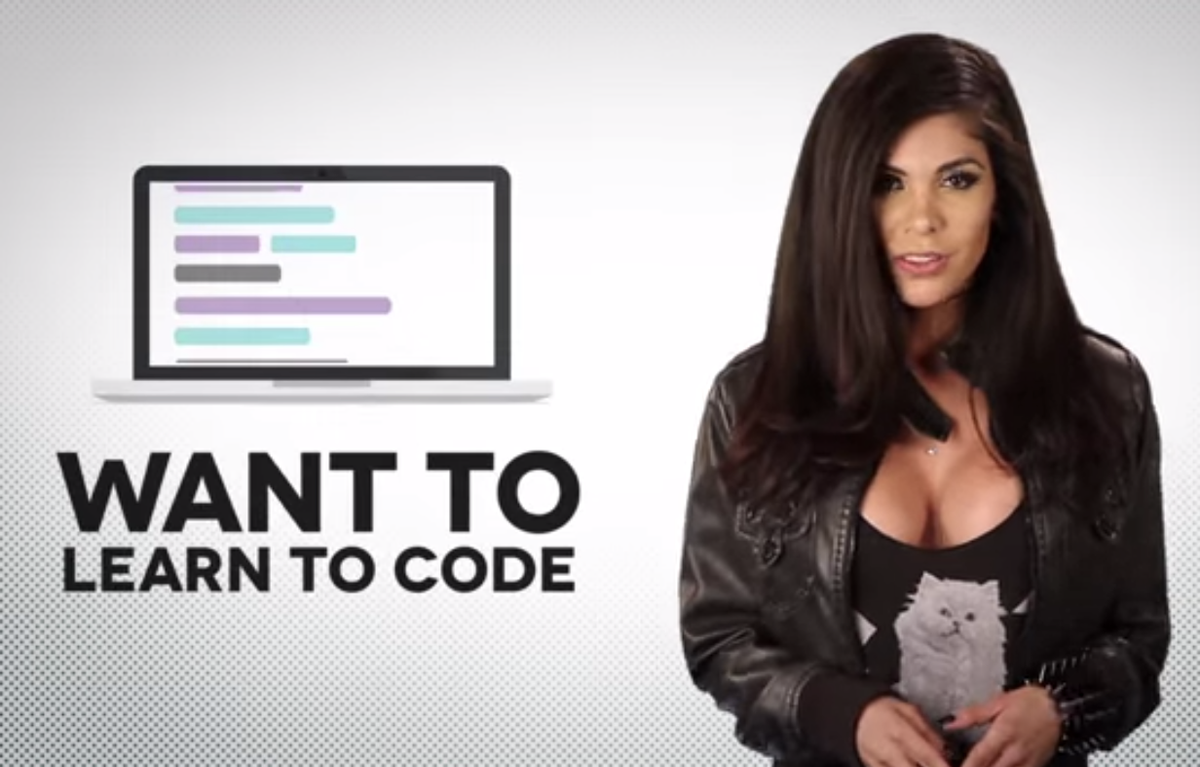 The tech industry can be a hostile arena for the women who work in it. Not only are there too few women in the industry and far too few at the top of the industry, but those who follow their passions into tech are faced with rampant sexism. Just in the last few months, the terrible environment at GitHub was revealed, CodeBabes was introduced and former start-up CEO Gurbaksh Chahal was charged with allegedly kicking his former girlfriend over 100 times in 30 minutes.

And just yesterday, a tech writer at Business Insider tweeted this disgusting bit of commentary on a husband murdering his wife:

These examples are just a few of the many that spurred prominent women in tech to publish an open letter on the industry blog, Model View Culture. The letter is titled "An Open Letter on Feminism in Tech" and was signed by Divya Manian, from Adobe, Sabrina Majeed, an iOS designer at Buzzfeed, Angelina Fabbro, a developer at Mozilla, Sara Chipps, the CTO of Flatiron School and more. In it, the women discuss the sexism they've faced and both offer and encourage other women and allies to take a stand with a series of resources.

The entire letter is very much worth a read. Here is a short clip below:

Our experiences? They’re just like the stories you hear about.

But maybe you thought because we weren’t as loud, that this stuff doesn’t happen to us.

We've been harassed on mailing lists and called ‘whore’/‘cunt’ without any action being taken against aggressors.

We get asked about our relationships at interviews, and we each have tales of being groped at public events. We’ve been put in the uncomfortable situation of having men attempt to turn business meetings into dates.

We've found casual assumptions that point at more significant issues. We've witnessed the few female co-workers and male allies we’ve had get fired or bullied into leaving — at companies that had so few of them to begin with.

We're constantly asked ‘if you write any code' when speaking about technical topics and giving technical presentations, despite just having given a talk on writing code. We've been harassed at these same conferences in person and online about our gender, looks, and technical expertise.

We regularly receive creepy, rapey e-mails where men describe what a perfect wife we would be and exactly how we should expect to be subjugated. Sometimes there are angry e-mails that threaten us to leave the industry, because ‘it doesn’t need anymore c**ts ruining it’.

We have watched companies say that diversity is of highest importance and have invited us to advise them. After we donate much of our time they change nothing, do nothing, and now wear speaking to us as a badge of honor. Stating, “We tried!”.

We've grown cynical of companies creating corporate programs and paying lip service to focusing on women’s issues in the tech industry without understanding the underlying reality. We've experienced a staggering earnings gap in our field. We've been told repeatedly that our accomplishments were due to our gender and our role as the "token woman".

One of their solutions is, "Promote the fuck out of diversity." And they offer up a huge list of ways this can be accomplished including mentoring other women and donating time and money to causes that foster diversity. The women acknowledge that their letter is specific to their experiences as women in tech but also call for greater diversity in all aspects. "Our efforts must address, and be inclusive of, race, class, sexuality, gender identity and expression, and their intersections," the women write. "We need to be here for everybody."

The letter signs off with a reminder that just because an individual doesn't experience it, doesn't mean the problem of sexism is invisible:

"To others in our industry: We encourage you to talk to us. All of us are here to support you if you feel held back because of who you identify yourself as, rather than what you do. While we encourage you to speak out, if you want someone to talk to about the how and what and whys of doing so, we will help you. If you don’t want to speak out but you need to relate and have some support in your network, nobody will judge you poorly for that and we are here for that too.

If you feel like you are an exception and you don’t understand these issues, this does not mean there are no problems. Nobody should have to ‘tough it out’, either. If you feel unaffected then use your position and energy to help others that are affected.

Sharing these stories helped us see we were not alone and our experiences were valid. It is perfectly reasonable to ask for safe, respectful working environments. We have a network in each other.

We are your community leaders, your open source contributors, your keynote speakers, and many call us role models.

We choose to speak now.

A living version of this document can be found at http://aboutfeminism.me

Sadly proving the necessity of such an open letter, one of the authors tweeted out a terrible comment she received yesterday: