The appointment is being called "the very antithesis of what the U.N. is supposed to embody" 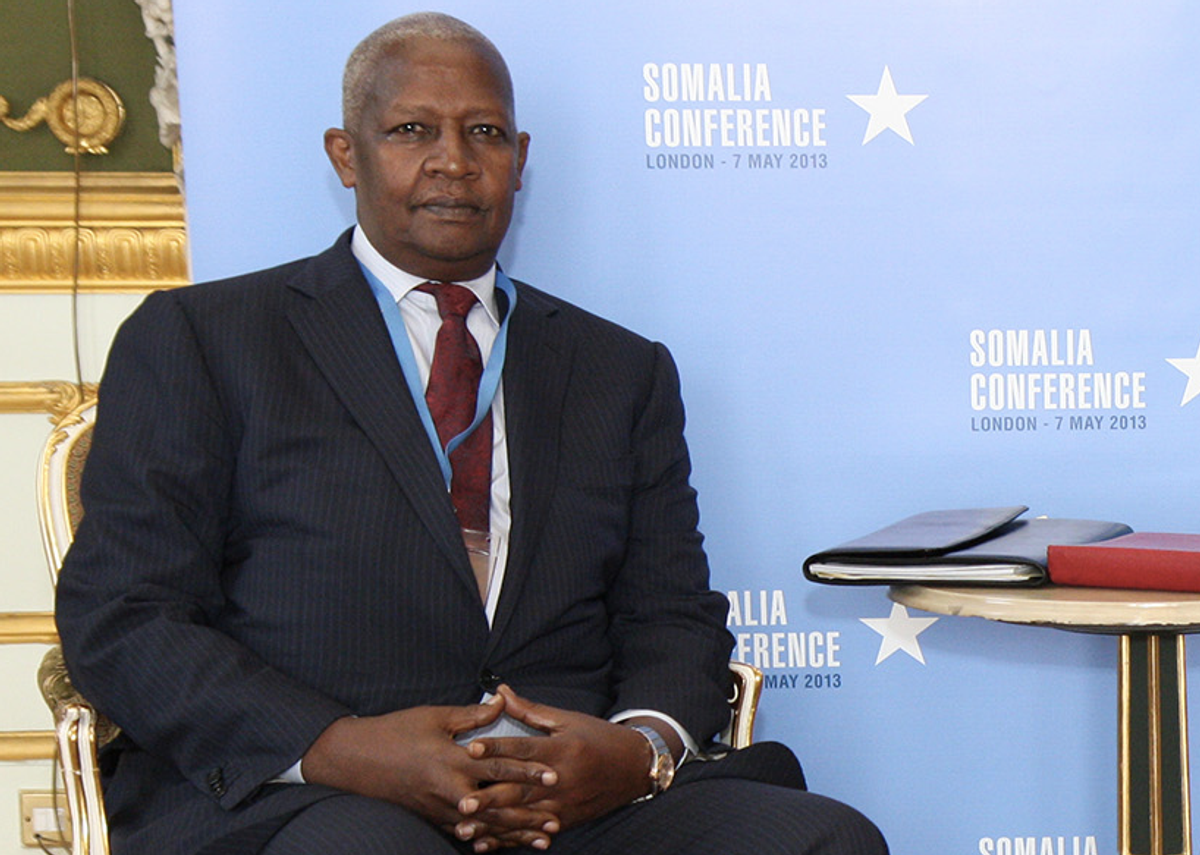 The United Nations is getting hit with some serious backlash over the inauguration of Uganda's foreign minister as the head of its general assembly, the Guardian reports.

Sam Kutesa's appointment to the year-long post comes just months after Uganda's president, Yoweri Museveni, signed a draconian anti-homosexuality act that promises life sentences for "repeat homosexuals" along with prison time for those who provide services to gay people or who help them avoid detection.

Kutesa's role heading up the U.N. will be largely figurative, yet it's hard to ignore the symbolic significance of having a cabinet member in a government that's responsible for some of the world's most vile anti-gay lays serve as the figurehead of a council responsible for instituting political, economic, humanitarian, social and legal actions throughout the world.

The criticism, per the Guardian, encompasses that perception, and also takes aim at Kutesa's own history of alleged corruption:

New York senator Kirsten Gillibrand said: "It would be disturbing to see the foreign minister of a country that passed an unjust, harsh and discriminatory law based on sexual orientation preside over the UN general assembly." In the UK the rights campaigner Peter Tatchell has called on the government to intervene. "David Cameron and William Hague should be lobbying the UN to block Kutesa's appointment on the grounds that his political record is inconsistent with UN principles," he said.

...A Change.org petition calling on the Obama administration to revoke Kutesa's visa to enter the US and thus prevent him taking up the presidency has attracted almost 3,000 signatures. It was written by a Ugandan, Milton Allimadi, who edits the New York-based site Black Star News. Allimadi said that Kutesa represented "the very antithesis of what the UN is supposed to embody globally – peace, security and human rights for everyone".

Asked recently what he thought about the petition, Kutesa said: "I'm not bothered by that, because it's incorrect. It's a lie."

...Cissy Kagaba of the Anti-Corruption Coalition Uganda in Kampala said that Kutesa's elevation to such a prominent UN role was sending the wrong message: "It says that people who have been linked to alleged corruption can still represent their country, and that will make the fight against it much more difficult."