Revealed: The NSA is harvesting millions of faces from photos shared online 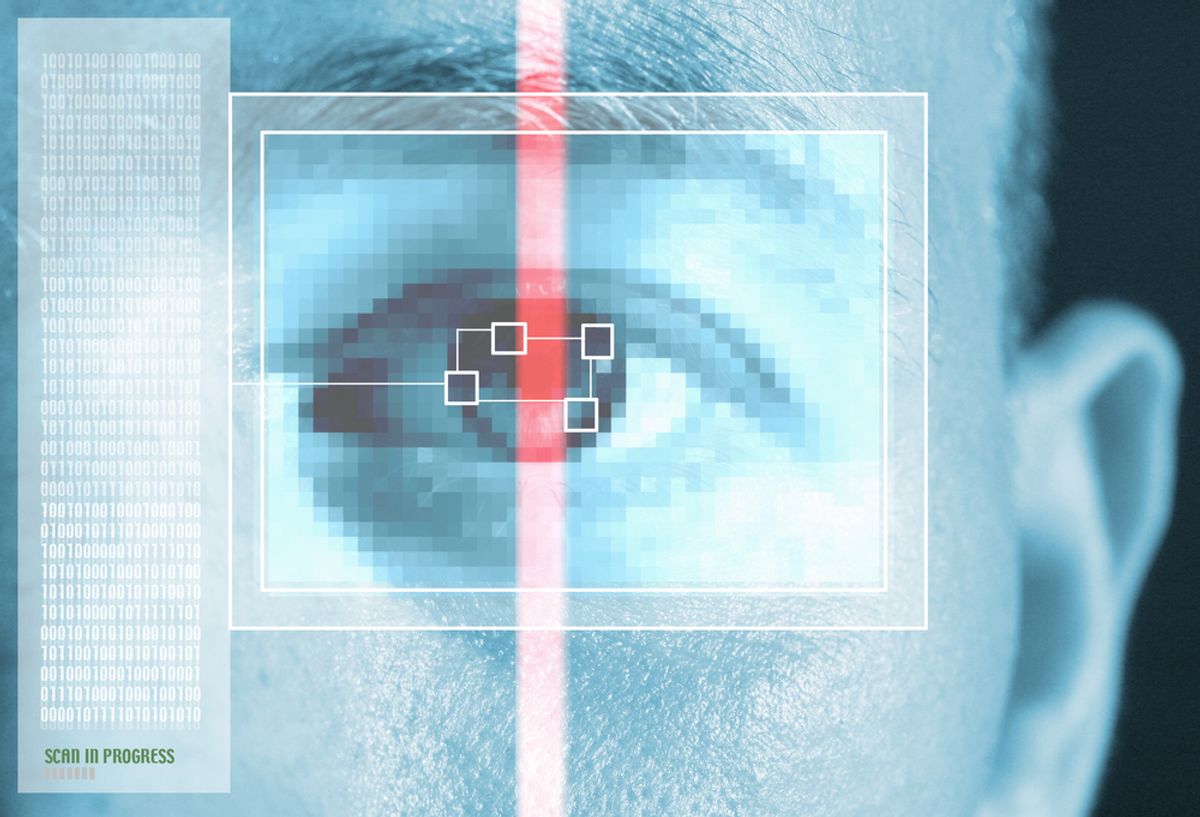 The National Security Agency is collecting "millions of images per day" from photos shared online for use in its advanced facial recognition programs, a new report from the documents obtained by Edward Snowden reveals. The New York Times reports that the agency culls faces from "emails, text messages, social media, videoconferences and other communications," gaining “tremendous untapped potential” to track intelligence targets throughout the world.

“It’s not just the traditional communications we’re after: It’s taking a full-arsenal approach that digitally exploits the clues a target leaves behind in their regular activities on the net to compile biographic and biometric information” that can help “implement precision targeting,” noted one 2010 document, according to the Times.

The extent to which Americans are being tracked in this manner is unclear: an NSA spokeswoman said that the agency does not have access to databases of driver's licenses or passport photos, but did not say whether it could access photos of foreign visa applicants. She also declined to comment on whether the agency collects Americans' faces through Facebook and other social media channels. But "because the agency considers images a form of communications content," she told the Times, "the N.S.A. would be required to get court approval for imagery of Americans collected through its surveillance programs, just as it must to read their emails or eavesdrop on their phone conversations."

More than anything else, however, the revelations are a reminder of our increased vulnerability to being tracked online by any number of interested parties. Here's more from the Times:

Civil-liberties advocates and other critics are concerned that the power of the improving technology, used by government and industry, could erode privacy. “Facial recognition can be very invasive,” said Alessandro Acquisti, a researcher on facial recognition technology at Carnegie Mellon University. “There are still technical limitations on it, but the computational power keeps growing, and the databases keep growing, and the algorithms keep improving.”

State and local law enforcement agencies are relying on a wide range of databases of facial imagery, including driver’s licenses and Facebook, to identify suspects. The F.B.I. is developing what it calls its “next generation identification” project to combine its automated fingerprint identification system with facial imagery and other biometric data.

The State Department has what several outside experts say could be the largest facial imagery database in the federal government, storing hundreds of millions of photographs of American passport holders and foreign visa applicants. And the Department of Homeland Security is funding pilot projects at police departments around the country to match suspects against faces in a crowd.

The N.S.A., though, is unique in its ability to match images with huge troves of private communications.