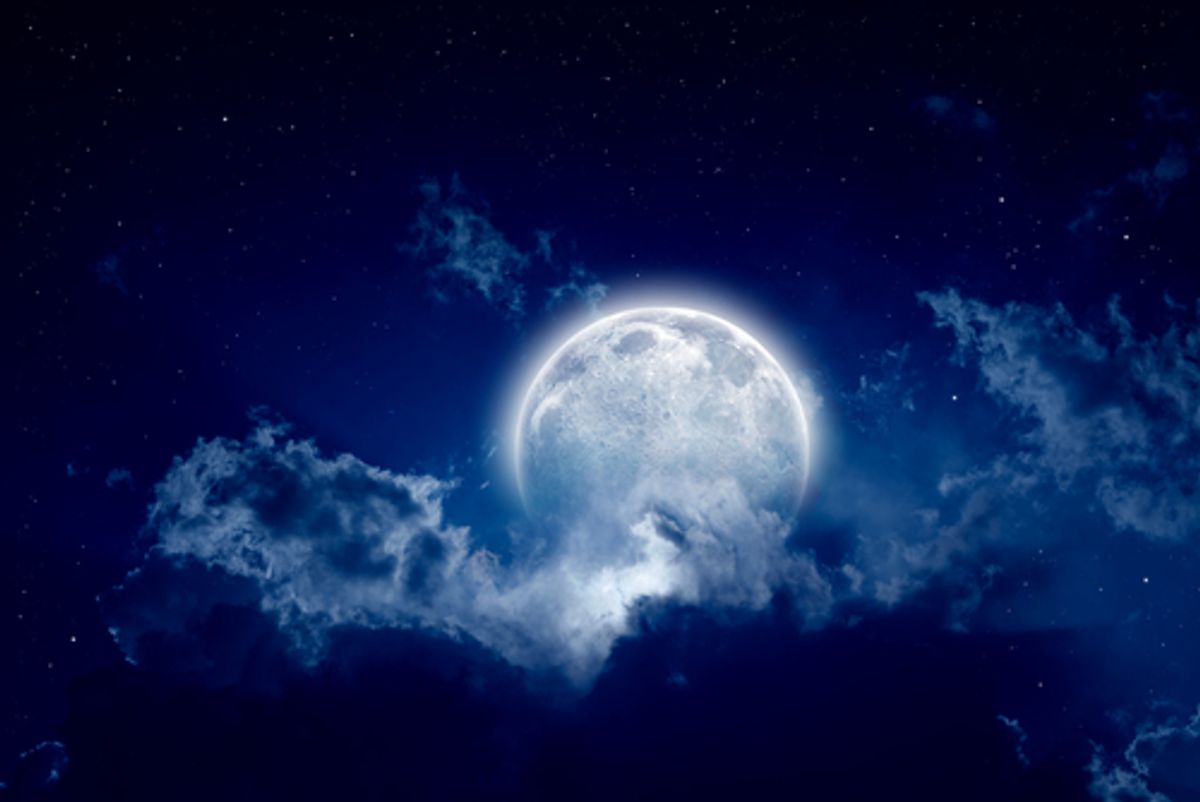 Life on the moon just got a whole lot more awesome. Sure, you've got to wear a spacesuit and there's not much to do in the way of recreation and nightlife.

But that's all okay now, because there's Wi-Fi.

Researchers at NASA and MIT have figured out how to beam wireless connectivity from a ground base in New Mexico to the moon using telescopes and lasers.

It's as cool as it sounds.

Here's how it works. The transmission utilizes four separate telescopes connected to a laser transmitter that feeds coded pulses of infrared light through it. Those signals travel toward a satellite orbiting the moon. Researchers have managed to make a connection and transfer data at a speed approximating slower Wi-Fi speeds on Earth.

It's no easy feat, and it doesn't work every time.

"Communicating at high data rates from Earth to the moon with laser beams is challenging because of the 400,000-kilometre distance spreading out the light beam," said Mark Stevens of MIT Lincoln Laboratory. "It's doubly difficult going through the atmosphere, because turbulence can bend light-causing rapid fading or dropouts of the signal at the receiver."

Using four telescopes increases the chance that one of them will successfully hit the satellite.

The scientists-turned-Wi-Fi-troubleshooters will present their research at the CLEO laser technology conference on June 6.

Such good news for life on the moon. We can now power-watch "West Wing."