Verizon just dished Netflix a cease and desist letter, because of a loading screen 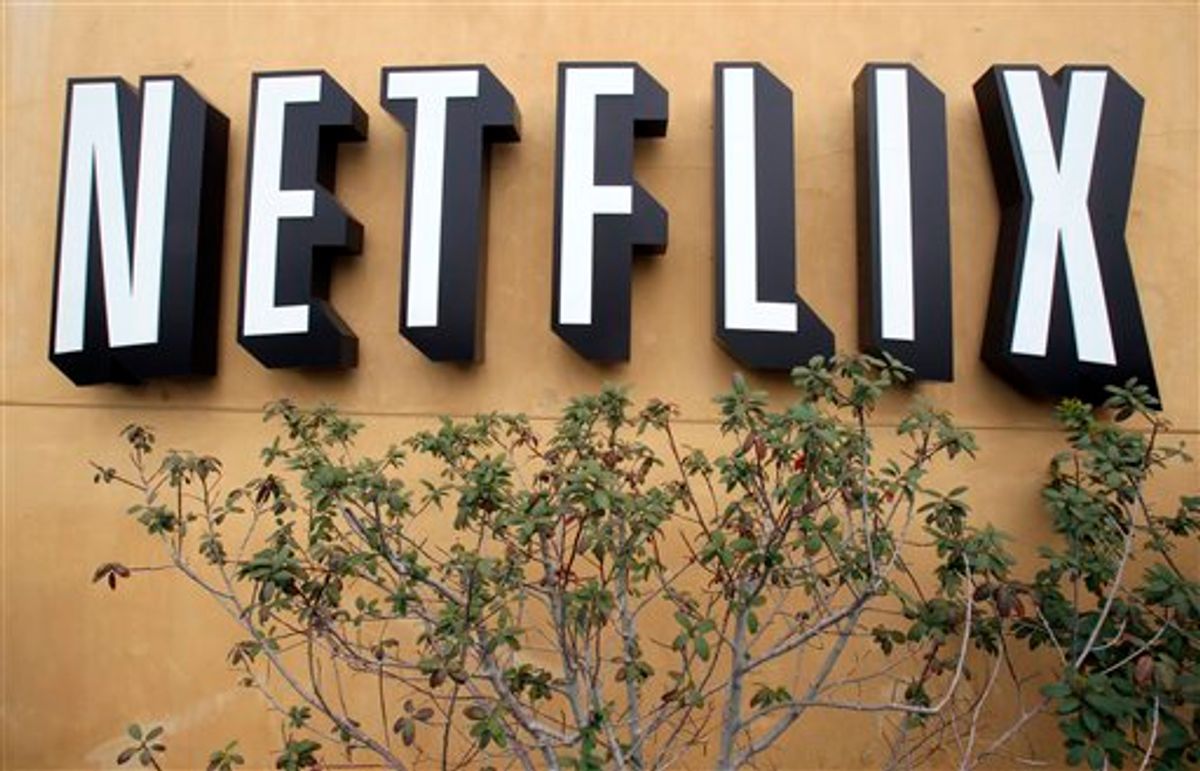 Yesterday reports surfaced stating that Netflix's loading screen looked a little different than usual -- at least for some users. Folks who have Verizon as an Internet provider were receiving this message when met with slow buffering times: "The Verizon network is crowded right now. Adjusting video for smoother playback." (According to Dan Rayburn, they'll appear on all Internet service providers, or ISPs, soon.)

And thus the blame game began.

These reports were received at a contentious time in the Internet age. There is currently a battle for net neutrality. Supporters of a free and open Internet are fighting against rules that could allow ISPs to charge companies for faster speeds, creating a digital fast and slow lane for users and create an unfair playing field. This finger-pointing loading screen also appeared just days after John Oliver specifically called out Verizon and Netflix for a ruthless deal made for faster speeds.

Verizon has of course denied allegations of congestion slowing down Netflix. It put a out a long statement, part of which stated:

Now Engadget is reporting that Verizon has sent Netflix a cease and desist letter, asking the company to stop using that particular loading screen.

Engadget also has Netflix's response. "This is about consumers not getting what they paid for from their broadband provider," said Netflix's John Friedland. "We are trying to provide more transparency, just like we do with the ISP Speed Index, and Verizon is trying to shut down that discussion."

Whatever happens between these two giant corporations, the real loser is the customer. Netflix viewers and Verizon users not only have slow speeds (that's really not too terrible in the grand scheme of things), but they're also caught in the middle of what may be the first of many corporate P.R. tug-of-wars.