GOP's new bribery scandal: How dirty will they get to mess with Obamacare? 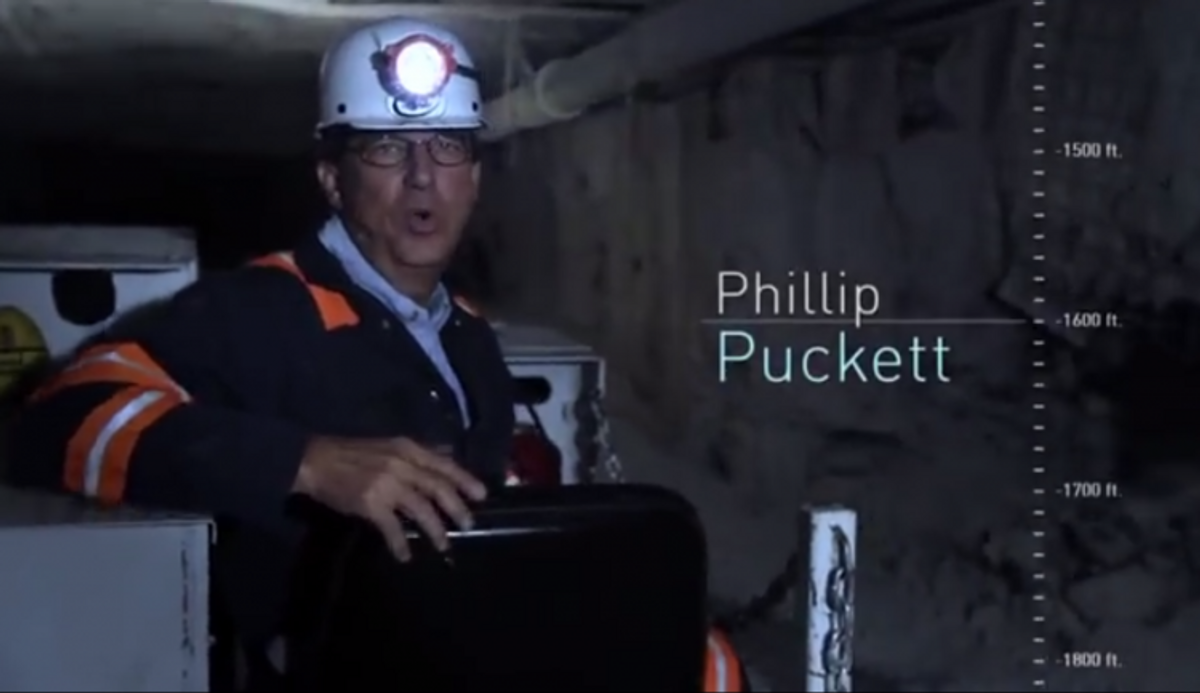 Since late 2009, it's been an untouchable article of faith among Republicans that the Affordable Care Act was passed under such murky, corrupt circumstances that the law itself will never be fully legitimate and wasn't passed in good faith. Indeed, there was some horse-trading in Congress in order to enact the law. And the most infamous of those side-deals with Democratic senators was the "Cornhusker Kickback."

Nebraska Sen. Ben Nelson was one of the most difficult holdouts for Majority Leader Harry Reid in late December 2009, as the Senate was trying to pass the ACA. Nelson was demanding, especially over language regarding federal funding for abortion. Even after a deal was cut on that, he needed something else. And so he got it: a carve-out in the Senate legislation in which the government promised to cover 100 percent of Nebraska's Medicaid expansion. In other states, the deal was that the government would cover 100 percent of the costs for the first few years of implementation and then gradually reduce its commitment to 90 percent. (Still a good deal!) This secured Nelson's vote, and the Senate was able to break a Republican filibuster and pass the ACA on Christmas Eve.

The backlash against the "Cornhusker Kickback" -- the term of art coined by a proud Senate Minority Leader Mitch McConnell -- was swift. Republicans wielded it as an objection to the ACA as a whole. And Democratic members and governors from other states were upset that they'd be receiving fewer dollars from the federal government than Nebraska. The deal backfired on Nelson, too, who wasn't greeted so much as a hero at home for his masterful negotiations so much as he was heckled at local pizza parlors for being terrible and corrupt.

One of the country's hottest state legislative battles is in Virginia, where new Gov. Terry McAuliffe is trying to fulfill a campaign pledge to expand Medicaid and bring coverage to a supposed 400,000 eligible citizens. He's being met with stiff Republican opposition. If an agreement can't be worked out and a budget deal isn't cut by July 1, the state government will shut down. Key to McAuliffe and the Democrats' plans was control of the state Senate, which is split 20-20 but controlled by Democrats since there's a Democratic lieutenant governor.

But McAuliffe's plan has suddenly, and shockingly, taken a turn for the worse. As the Washington Post reports, Republicans are poised to take control of the state Senate now through an act of quid pro quo corruption so brazen it would even make John Roberts blush:

RICHMOND — Republicans appear to have outmaneuvered Gov. Terry McAuliffe in a state budget standoff by persuading a Democratic senator to resign his seat, at least temporarily giving the GOP control of the chamber and possibly dooming the governor’s push to expand Medicaid under the Affordable Care Act.

Sen. Phillip P. Puckett (D-Russell) will announce his resignation Monday, effective immediately, paving the way to appoint his daughter to a judgeship and Puckett to the job of deputy director of the state tobacco commission, three people familiar with the plan said Sunday. They spoke on the condition of anonymity because they were not authorized to discuss the matter.

It's hard to see how that's anything other than a direction violation of Virginia anti-bribery laws or, at the very least, commonly held perceptions about right vs. wrong. What excuse do the state Republicans have? Hilarious ones, mostly. The chairman of the state tobacco commission, delegate Terry Kilgore, "disputed the notion that Puckett was resigning in exchange for the tobacco commission job, but he said the resignation made Puckett available to take the position." Nope, no deal struck here. The guy is just resigning because he wants to resign and hey, look at that, maybe he'd be a fine applicant for this open position! Just a happy coincidence, that's all. Hmm.

There's a lot of pressure bearing down on Virginia Republicans to go along with the Medicaid expansion. The governor wants it, the business community wants it, the state hospital association wants it. And even though the state will have to cover a whole 10 percent of the costs associated with expansion down the line, that's still a pretty good deal. But Republicans, even in a purple state like Virginia, just can't bring themselves to accept it, because that would mean doing something that Barack Obama wants. The question now is, just how far into the muck will they go to deny it?

Update: Puckett has turned down the tobacco commission job, according to the Washington Post. He feared for what it may say about his "legacy." In general, yes, accepting bribes is bad for one's legacy. No word on whether his daughter will still be fast-tracked for a judgeship.