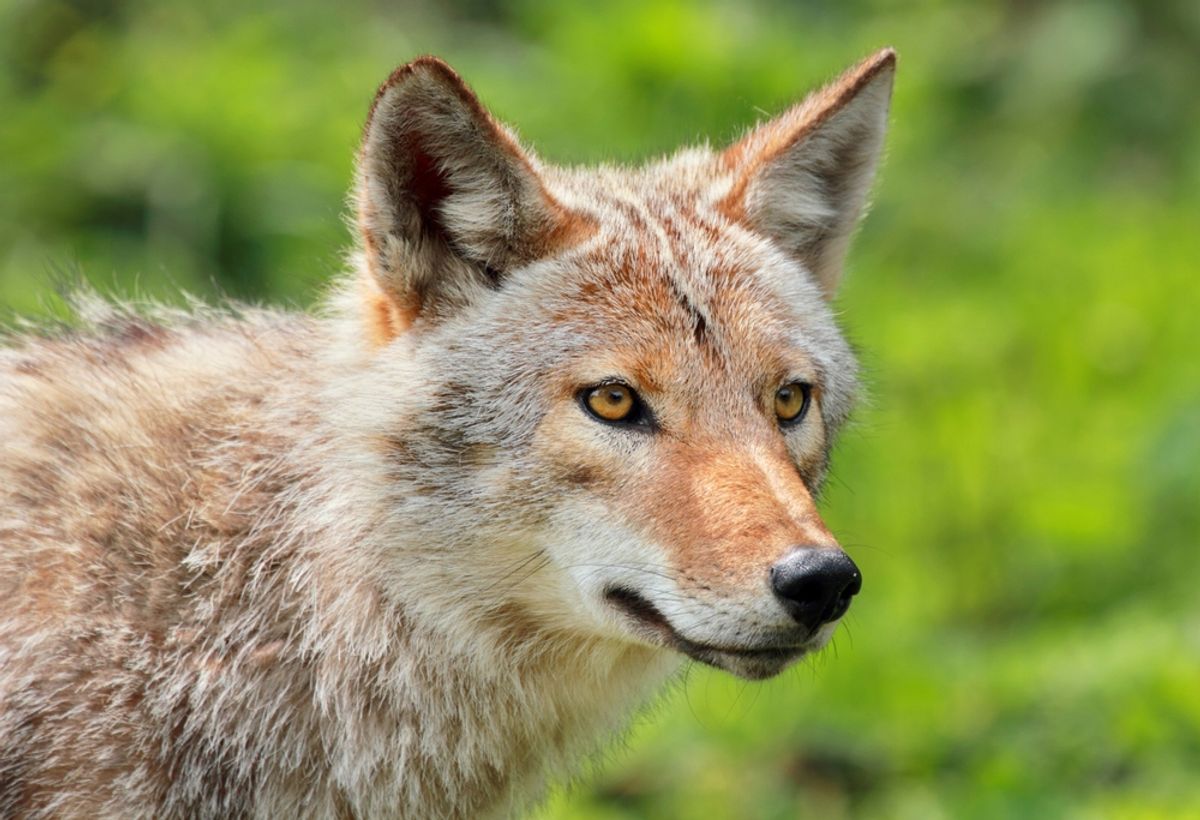 The Washington Post has issues with the federal government's aggressive, and seemingly arbitrary, vendetta on the nation's wildlife, which resulted in the shooting, poisoning, snaring and trapping of over 4 million animals in 2013, including "75,326 coyotes, 866 bobcats, 528 river otters, 3,700 foxes, 12,186 prairie dogs, 973 red-tailed hawks, 419 black bears and at least three eagles, golden and bald":

Wildlife Services’ primary purpose is to eradicate invasive creatures introduced from other parts of the world. They include greedy feral hogs, giant swamp rats called nutria, big aggressive Argentine lizards called tegus and swarms of hungry starlings that destroy the habitats of animals native to the United States.

But the agency also kills native animals en masse, sometimes based solely on a homeowner’s or farmer’s perception of a threat.

Nearly half of the animals killed by Wildlife Services, the Post notes, were native species. But the real question, it says, is why those numbers vary so wildly from year to year, a phenomenon for the agency has failed to provide a explanation:

Near the turn of the century, it hit a staggering 4 million. Two years later, in 2001, it fell to about 1.5 million and stayed relatively low for six years. But in 2008, the number of kills rocketed to 5 million before trending downward to 3 million over the next four years.

An accompanying infographic gives more context for the killings, which occurred in response to complaints of damage or threats to natural resources, health and safety and, most prominently, agriculture and property. According to the agency, it works to strategically "resolve human/wildlife conflicts," but critics are demanding more transparency. Commented Rep. Peter A. DeFazio, D-Ore.,  who's been requesting more information about the poisons used by the agency, “We’re really not sure what they’re doing.”