David Brat, whose remarkable defeat of Rep. Cantor has shaken D.C., wants to focus on the "celebratory aspects" 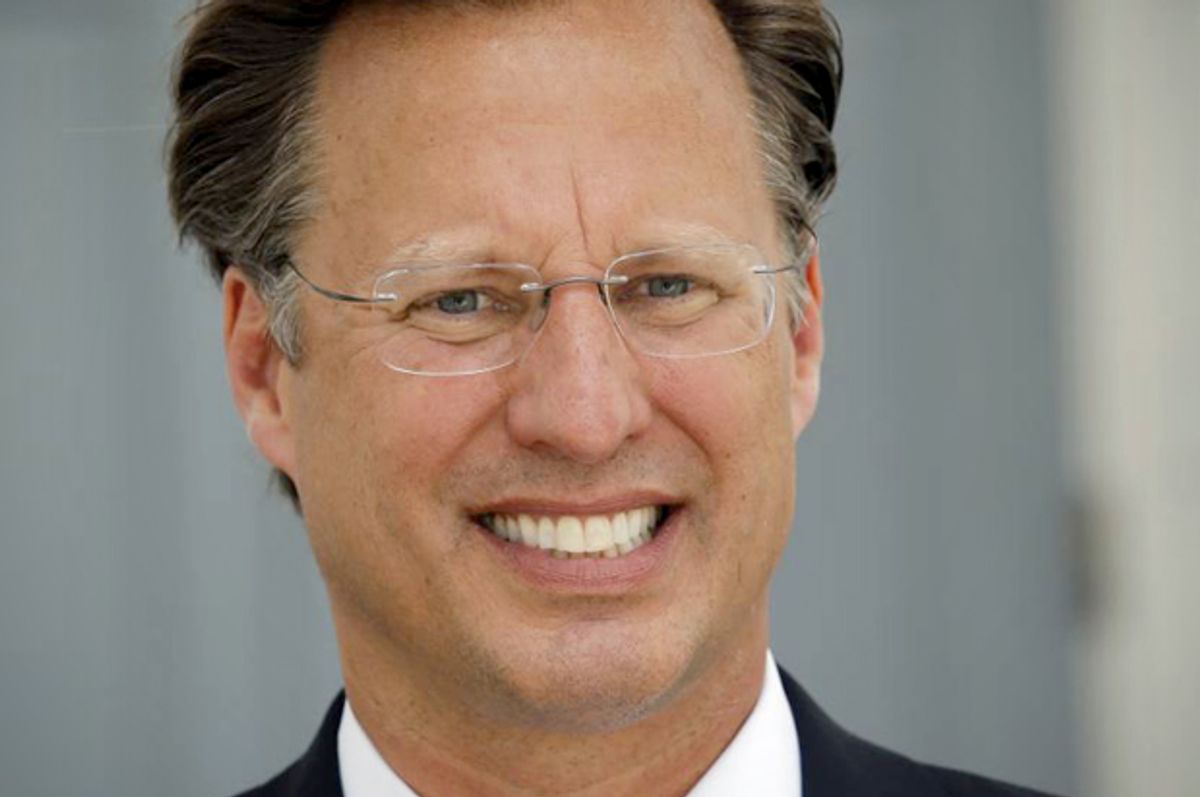 Now that he's a real-deal politician, David Brat — the college professor and Ayn Rand enthusiast who came out of nowhere to soundly defeat House Majority Leader Eric Cantor on Tuesday in a GOP primary — is probably going to have to figure out how to speak at least somewhat coherently about public policy. And if his appearance Wednesday morning on Chuck Todd's MSNBC show is any indication, that may take a serious amount of work.

Appearing on Todd's "Morning Rundown," Brat took a few shots at his vanquished foe, saying Cantor was "out of touch" and arguing that his victory was about more than his opposition to immigration reform. When Todd tried to transition to a conversation about policy, however, things got rocky.

"Where are you on the minimum wage?" Todd asked. "Do you believe in it, and would you raise it?"

"So should there be a minimum wage in your opinion?" Todd pressed.

"Um, I don't have a well-crafted response on that one," Brat said, haltingly. "All I know is that if you take the long-run graph over 200 years of the wage rate, it cannot differ from your nation's productivity. Right? So you can't make up wage rates."

Brat found another question, this one about whether the U.S. should arm rebels in Syria, even more troublesome. Instead of answering Todd, he admitted he wasn't expecting to have to speak to such weighty issues.

"Hey, Chuck, I thought we were just going to chat today about the celebratory aspects," Brat responded. "I'd love to go through all of this but my mind is — I love all the policy questions but I just wanted to talk about the victory ahead and I wanted to thank everybody that worked so hard on my campaign. I'm happy to take policy issues at any time, I just wanted to call out a thanks to everybody today."

You can watch the exchange below, via ThinkProgress' Igor Volsky: