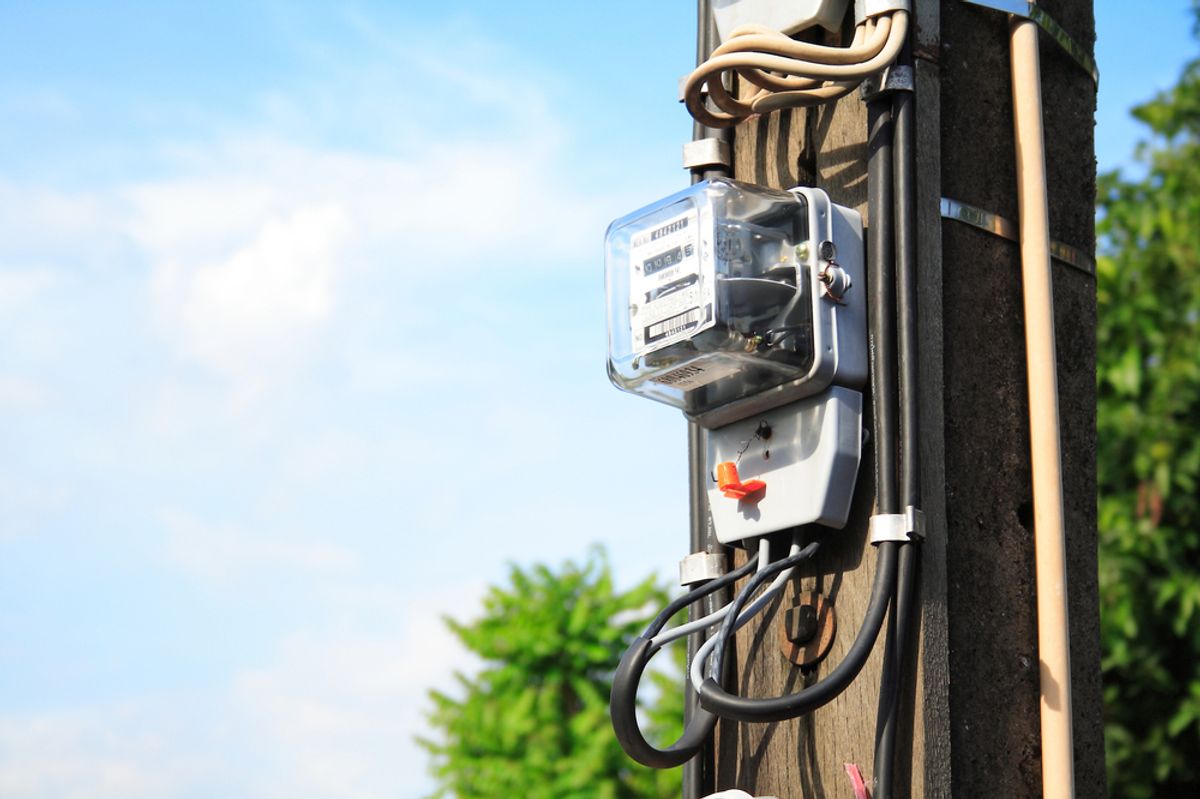 Americans are cool with paying more for energy if it means saving the planet, a new poll from Bloomberg found.

Respondents agreed, 62 percent to 33 percent, that they would shoulder increased costs if it lead to a reduction in carbon emissions: the bargain, in other words, put forward by the EPA with its new regulations for existing power plants.

That means regardless of whether our energy bills skyrocket, as some critics claim, or EPA administrator Gina McCarthy's assertion that "any small short-term change in electricity prices would be within normal fluctuations the power sector has already dealt with for years" is borne out, the majority of voters recognize that this is a sacrifice worth making.

“It is a rare poll where people responding will stand up and say ‘tax me,’” J. Ann Selzer, who conducted the poll, told Bloomberg.

But the results actually back up last week's  Washington Post-ABC News poll, which also found strong bipartisan support for climate regulation, even if it raised their monthly energy expenses by $20, and yet another study, from the Yale Project on Climate Change Communication, which also found that Americans support putting limits on carbon emissions.

It also means that politicians' efforts to position themselves against the regulations may not be as advantageous as they think. While the poll turned up a whole bunch of skepticism about just how serious a threat climate change is and the positive health impacts of carbon regulation, it also found this: Of Americans who plan to vote in the midterm elections, more than half said they're more likely to back "candidates who support measures to curb climate change."