What's in a bottle of Budweiser? Online petition convinces Anheuser-Busch to tell all 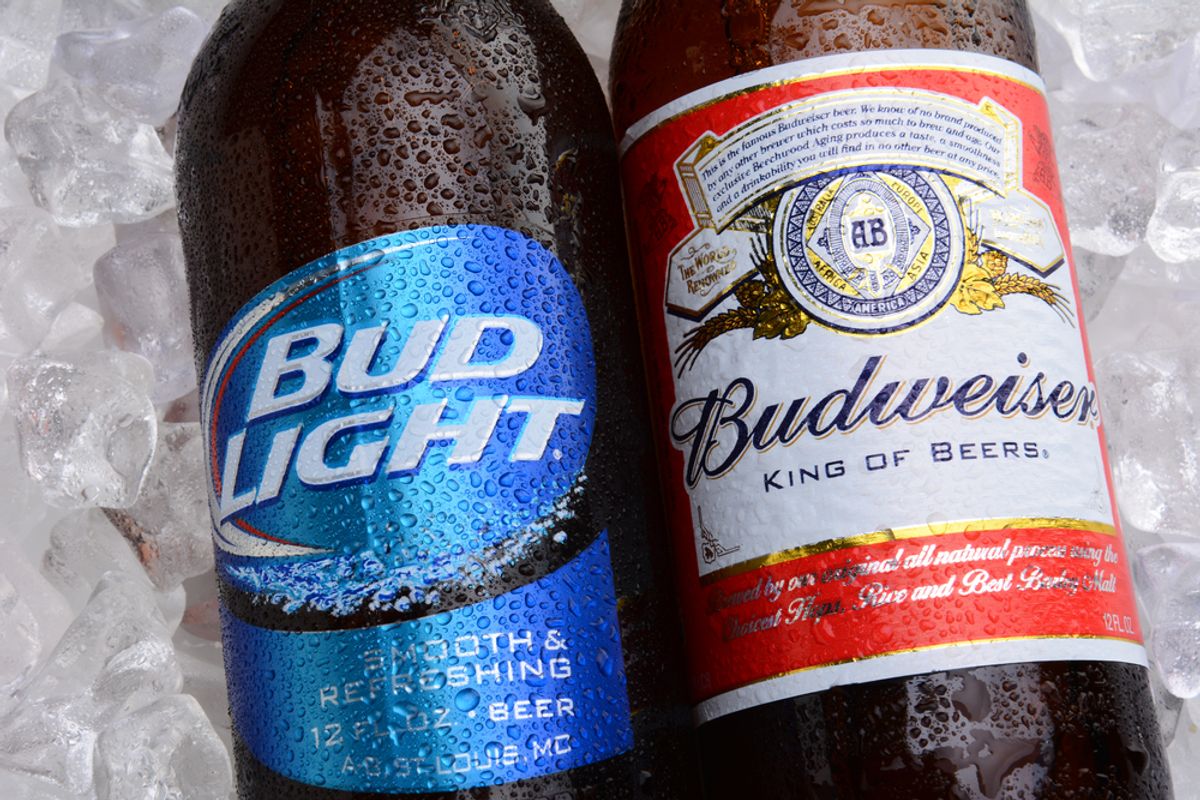 This is pretty incredible: 24 hours, and 43,000 signatures after her petition went online, Vani Hari, aka the "Food Babe," has convinced Anheiser-Busch to publicly reveal the list of ingredients for its beers.

To put that into context, the Center for Science in the Public Interest has been lobbying the government to require beer companies to list their ingredients -- something they're not currently required to do by law -- for three decades. Following up on her success at getting Subway to eliminate the "yoga mat chemical" from its bread, on Wednesday Hari began a campaign targeted at Anheuser-Busch and MillerCoors, asking them to voluntarily provide that information. The petition read:

Millions of people consume your beverages not knowing what’s actually in them. We know more about the ingredients in Windex and Coca Cola than we do about your beers. It’s time for this lack of transparency to end.

Please provide a full list of ingredients for all your beer product lines on your website. As you know, the Treasury Department allows a laundry list of additives, stabilizers, and flavor enhancers in beer. Many of these ingredients are allergens or could be harmful.

Consumers have the right to know what they are drinking.

By Thursday afternoon, the ingredients for Budweiser and Budlight were already online; Anheiser-Busch promises that the rest are coming soon.

So what was the big mystery? "Water, barley malt, rice, yeast, hops," according to the company's site.

Nothing too sketchy, or even surprising. But the revelation itself is a big deal, because it signals that major companies are beginning to recognize a shift in consumer behavior -- one that demands more transparency from the food and beverage industry. The real issue, I'd argue, is how we decide to interpret that information; but knowing what's there to begin with is a necessary first step.