Dear Florida women: Beware of this "doctor" who wants to touch you at Wal-Mart

The suspect remains at large 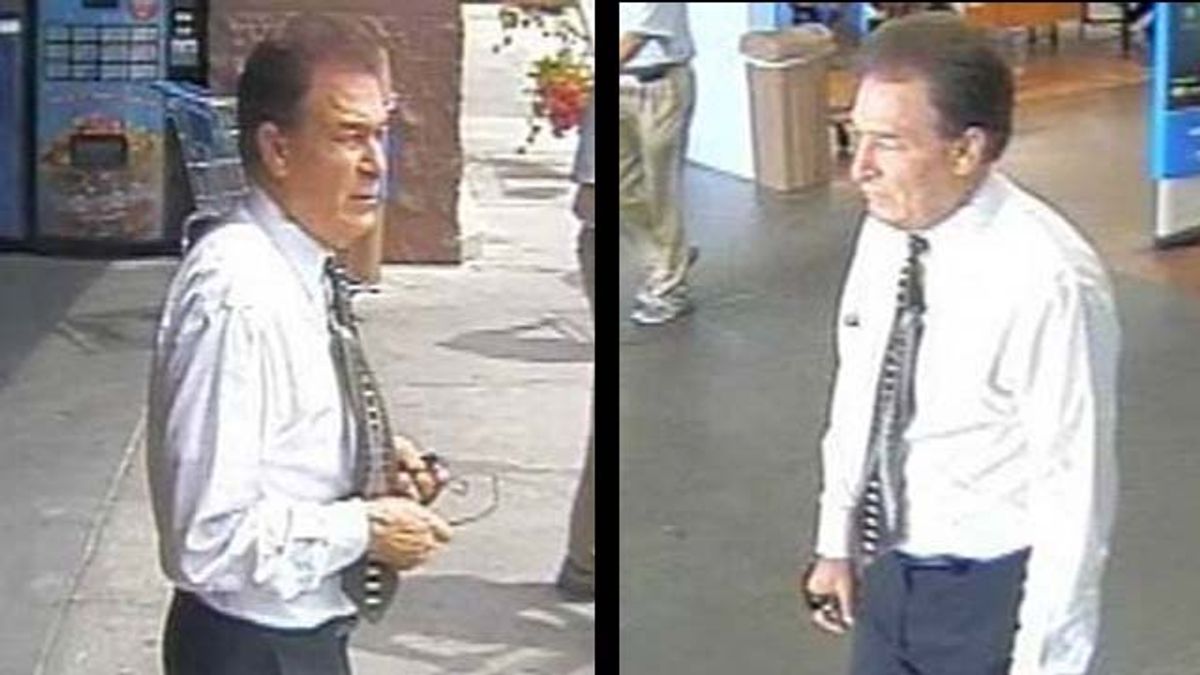 Law enforcement officers are beginning to see through the foolproof plan of one Florida man, who attacks unsuspecting women at retail outlets under the guise of being a doctor.

The suspect "dresses professionally," by which station WFTV means he dresses like an adult man who has a job. Perhaps the man is attempting to conduct mammograms, except that his office is Wal-Mart, his patients are the unwitting general public and he is probably not a doctor. According to an investigator, he has even "kissed one woman on the mouth."

Correction: an earlier version of this article stated that the man approached women with the intention to give them breast exams. However, it is not clear what he said to the women he approached.