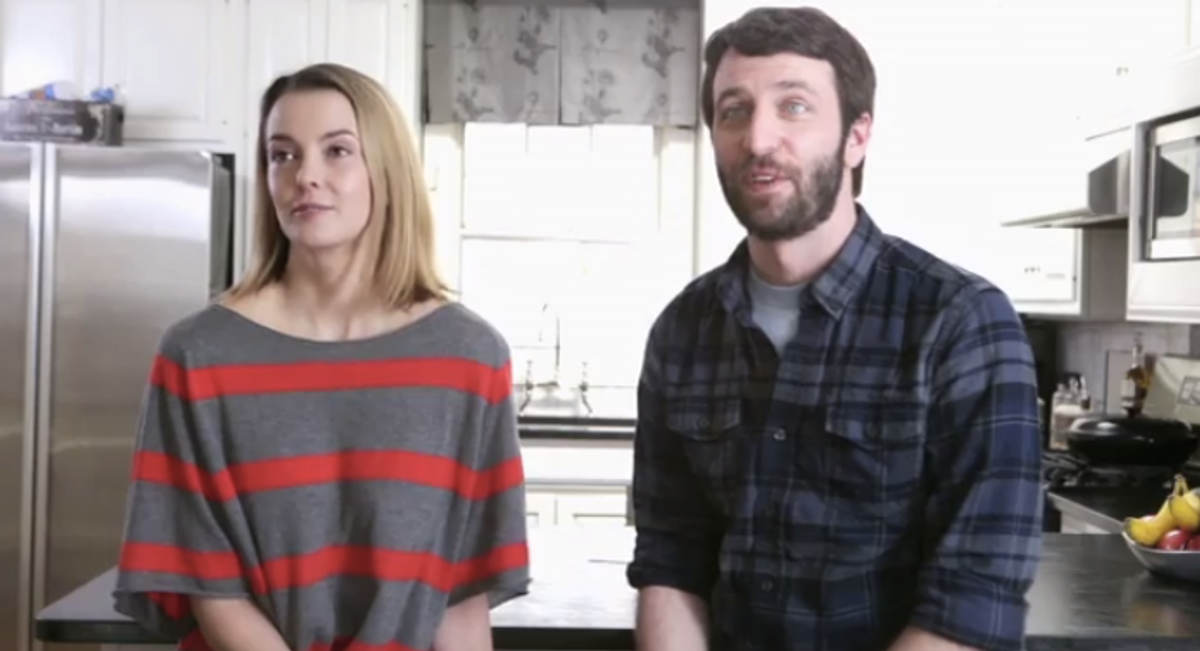 The section, populated by New York's cultural elite illustrates, has been described by Wedding Crunchers app creator Todd Schneider as "the hypocrisy of the Times being this liberal institution that still really cares about your resume and what your parents do for a living." It's comeuppance, like the New York Times Style Section, is long overdue.

The Onion has reduced the wedding announcements to "Who's Fucking?" and it's fucking great. The three videos released so far are a little NSFW, however, so you can check them out here.