The landmark ruling finds the name "disparaging to Native Americans" 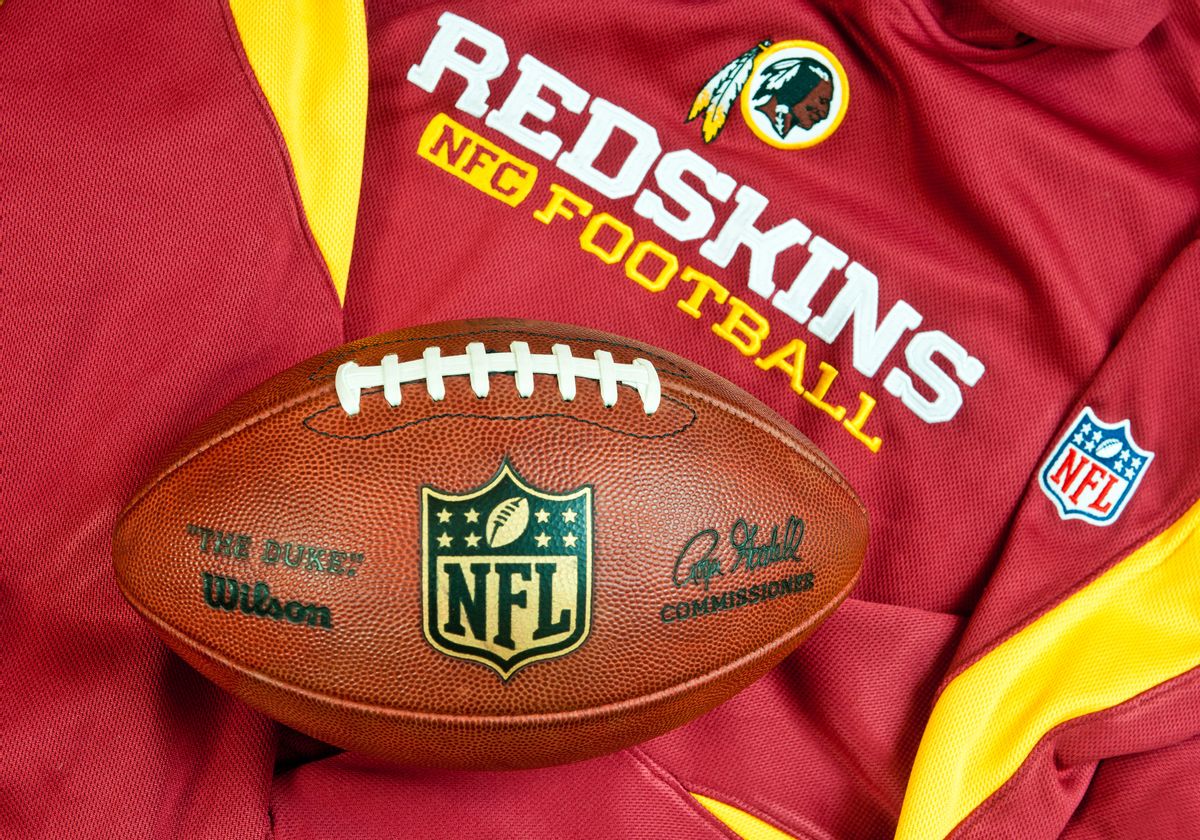 The campaign to get Washington Redskins owner Dan Snyder to change the team's offensive name has found its most powerful ally yet -- the U.S. Patent Office. ThinkProgress reports that the Office's Trademark Trial and Appeal Board has reached a "landmark decision" in a ruling that has found the term "Redskins" “disparaging to Native Americans” and summarily has canceled "six federal trademark registrations."

The Washington Post reports that "Federal trademark law does not permit registration of trademarks that 'may disparage' individuals or groups or 'bring them into contempt or disrepute.'"

The case was brought forth by five Native Americans, Amanda Blackhorse, Marcus Briggs-Cloud, Philip Gover, Jillian Pappan, and Courtney Tsotigh in 2013, who sought to cancel Redskins registrations issued between 1967 and 1990. This has been the second case brought against Pro-Football Inc. over the slur, the first being in 1992.

In the ruling, the Board states that "we decide, based on the evidence properly before us, that these registrations must be cancelled because they were disparaging to Native Americans at the respective times they were registered."

Jesse Witten, the plaintiffs’ lead attorney, said in a press release, “We presented a wide variety of evidence – including dictionary definitions and other reference works, newspaper clippings, movie clips, scholarly articles, expert linguist testimony, and evidence of the historic opposition by Native American groups – to demonstrate that the word ‘redskin’ is an ethnic slur.”

“The Trademark Trial and Appeal Board agreed with our clients that the team’s name and trademarks disparage Native Americans. The Board ruled that the Trademark Office should never have registered these trademarks in the first place,” said Witten.