Does this new campaign mean Google is taking criticism of its terrible gender and diversity numbers seriously? 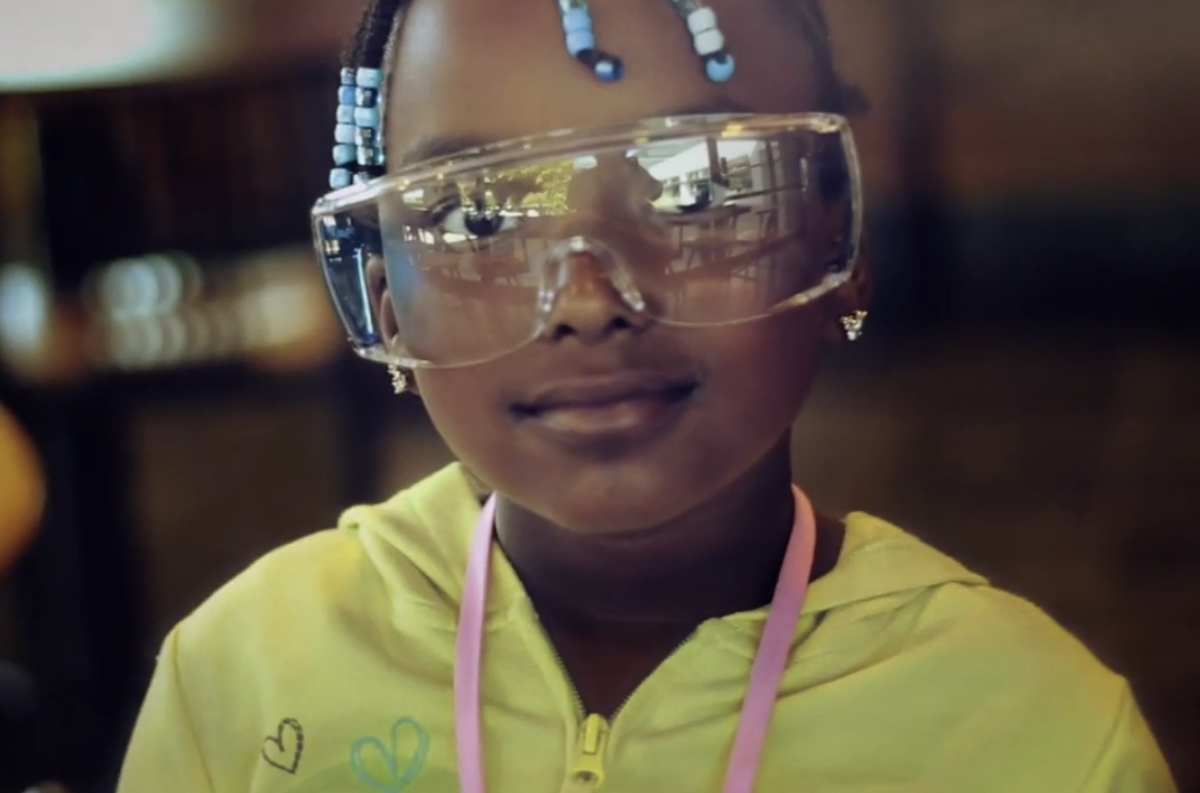 Still from "Made with Code" (screenshot)
--

Congratulations Google, you have done it. You made an inspirational video encouraging girls to code that did not infuriate me or make me want to cringe. Quite the opposite, I was actually moved. And then to top it all off you backed this video with a $50 million dollar pledge to organizations that spark girls' interest in computer science.

Today, Google announced its "Made with Code" initiative via blog post, written by YouTube CEO Susan Wojcicki. Wojcicki writes that the issue of too few women in computer science hit home because of her own daughter, who has an interest in technology. Wojcicki writes:

These are all women with cool, amazing jobs. But, more important, they’re all women who use computer science, and an ability to code, to do those cool, amazing jobs. They couldn’t do what they do without having learned not just to use technology, but to build it themselves. Unfortunately, there are far too few women like them and far too few young girls following their paths. In fact, fewer than one percent of high school girls express interest in majoring in computer science.

The campaign is working with Chelsea Clinton, Girls Inc., Mindy Kaling, MIT Media Lab, National Center for Women & Information Technology, the Girl Scouts of the USA and many more organizations. The $50 million will go to "support programs that can help get more females into computer science, like rewarding teachers who support girls who take CS courses on Codecademy or Khan Academy."

At the end of May, Google released its gender and diversity breakdown. And the results were sadly not surprising. The company is mostly white, and mostly male.

The "Made with Code" campaign seems to signal that Google is taking criticism of the company's startling lack of diversity seriously. This is a good first step, but Google still has a long way to go to rectify its abysmal gender and diversity numbers (and ridiculous excuse for them). Hopefully "Made with Code" and the money behind it are not just a bit of public relations savvy.

Now we need Google to actually hire women -- not just for the non-tech related jobs, where the spread is pretty even -- for the tech jobs, where women comprise only 17 percent of Google's workforce.

h/t The Next Web