Gary Oldman's shocking "p.c." rant on "12 Years a Slave" and anti-Semitism: "Mel Gibson is in a town that's run by Jews" 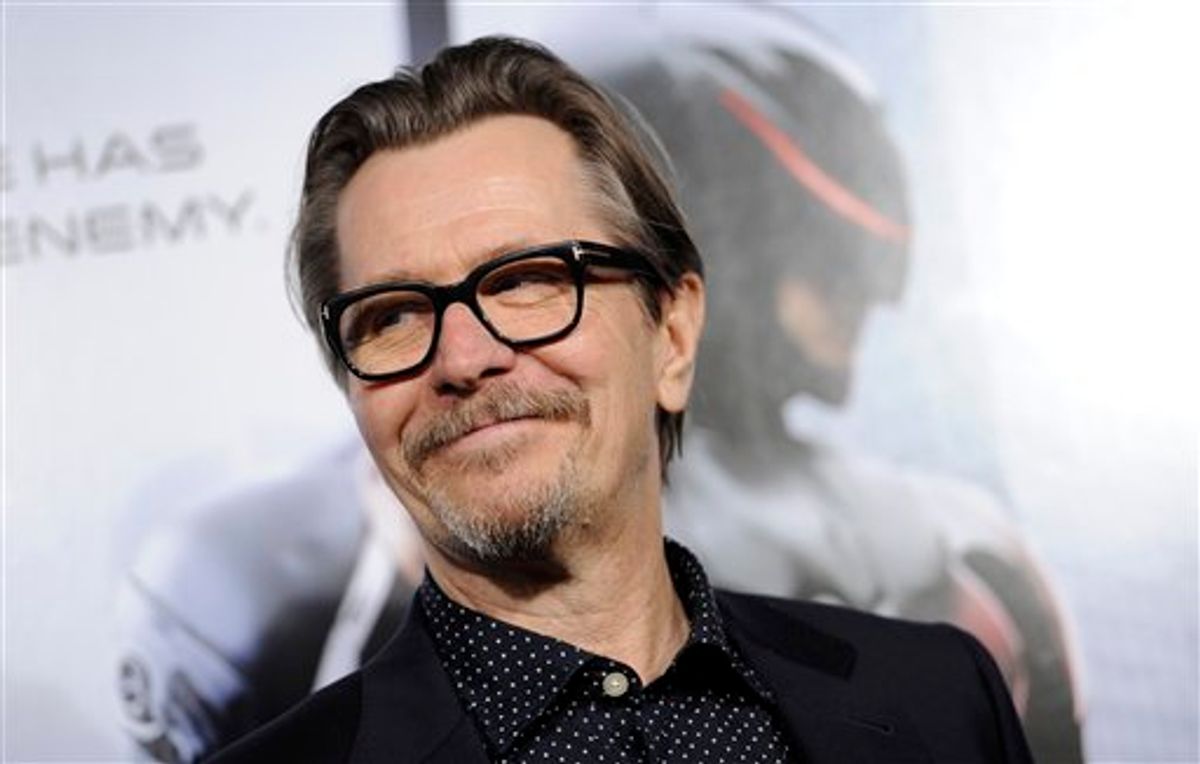 Gary Oldman has broken his silence on political correctness -- and the actor has a great deal of sympathy with Mel Gibson.

In an interview with Playboy (picked up by the Daily Mail), Oldman, promoting "Dawn of the Planet of the Apes," spoke out about Gibson's seeming exile from Hollywood following a series of rants caught on tape, including one in which he claimed "Jews are responsible for all the wars in the world." Oldman sees both sides of the issue:

"Mel Gibson is in a town that’s run by Jews, and he said the wrong thing because he’s actually bitten the hand that I guess has fed him - and doesn’t need to feed him anymore because he’s got enough dough.

"But some Jewish guy in his office somewhere hasn’t turned and said, “That f---ing kraut” or “F--- those Germans,” whatever it is? We all hide and try to be so politically correct. That's what gets me."

Oldman also defended Alec Baldwin's use of homophobic language, an issue that hasn't quite cost Baldwin his career but has been hotly contested since last fall: "Alec calling someone an F-A-G in the street while he's pissed off coming out of his building because they won't leave him alone. I don't blame him. So they persecute."

Who "they" are -- Hollywood liberals? -- does not quite get revealed in the excerpts quoted by the Daily Mail -- the interview is not yet online in full. But Oldman, who has never won an Oscar despite one nomination in 2012, takes further objection to academy voting -- "'At the Oscars, if you didn’t vote for '12 Years a Slave' you were a racist" -- and to how liberal comedians are able to speak freely while he's, apparently, censored.

"Dawn of the Planet of the Apes" comes out July 11.