A victory for science education in Pennsylvania 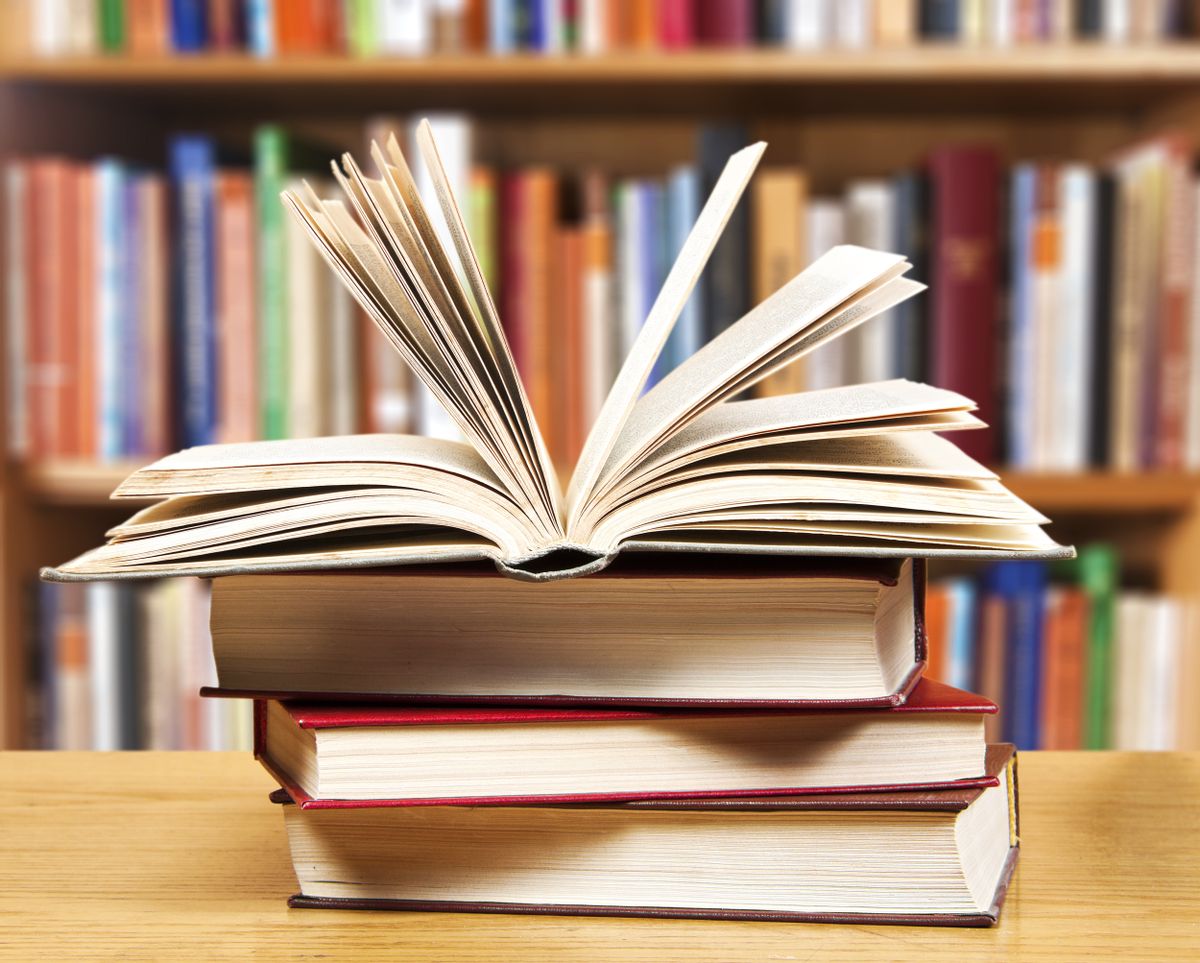 A Tea Party Republican on a Pennsylvania school board made a bold attempt Tuesday to supplement textbooks with a pamphlet explaining the "true science" of global warming (i.e., that it doesn't exist), only to be shot down by his fellow board members.

Sorry, Saucon Valley parents, that means your honors students will continue to be exposed to what school director Bryan Eichfeld called "a lot of clear propaganda" based on "bad science" when learning about climate change. The goal of those lies, he added in a letter,  “is to teach our students to fear the future and to hate our modern industrial economy.”

The board reportedly had little patience for Eichfeld's antics, Lehigh Valley Live reports:

[Director Sandra] Miller said she never expected a board member to try to shape curriculum based on a specific ideological stance or point of view. She trusts the science department to implement curriculum that aligns with state standards and district educational goals, she said.

"It's not appropriate for us to be going down this road," Miller said.

To boost his base, Eichfeld even brought in a "local expert on the deceptions of global warming alarmists" to address the board, whose expertise they rejected based on the fact that he's a chemical engineer, not a climate scientist. Superintendent Sandra Fellin also pointed out that the textbook in question had been vetted by the school's science department.

So in sum, a whole lot of reason prevailed over one person's conspiracy theories. It would hardly be noteworthy, if we weren't seeing a very different sort of thing play out in states like Wyoming and Texas. But we can celebrate the fact that in this school district, at least, they'll be saving the false balance for cable news.