The Supreme Court just outlawed the future of TV

Now that Aereo has been ruled illegal, the intersection between culture and new technology is messier than ever 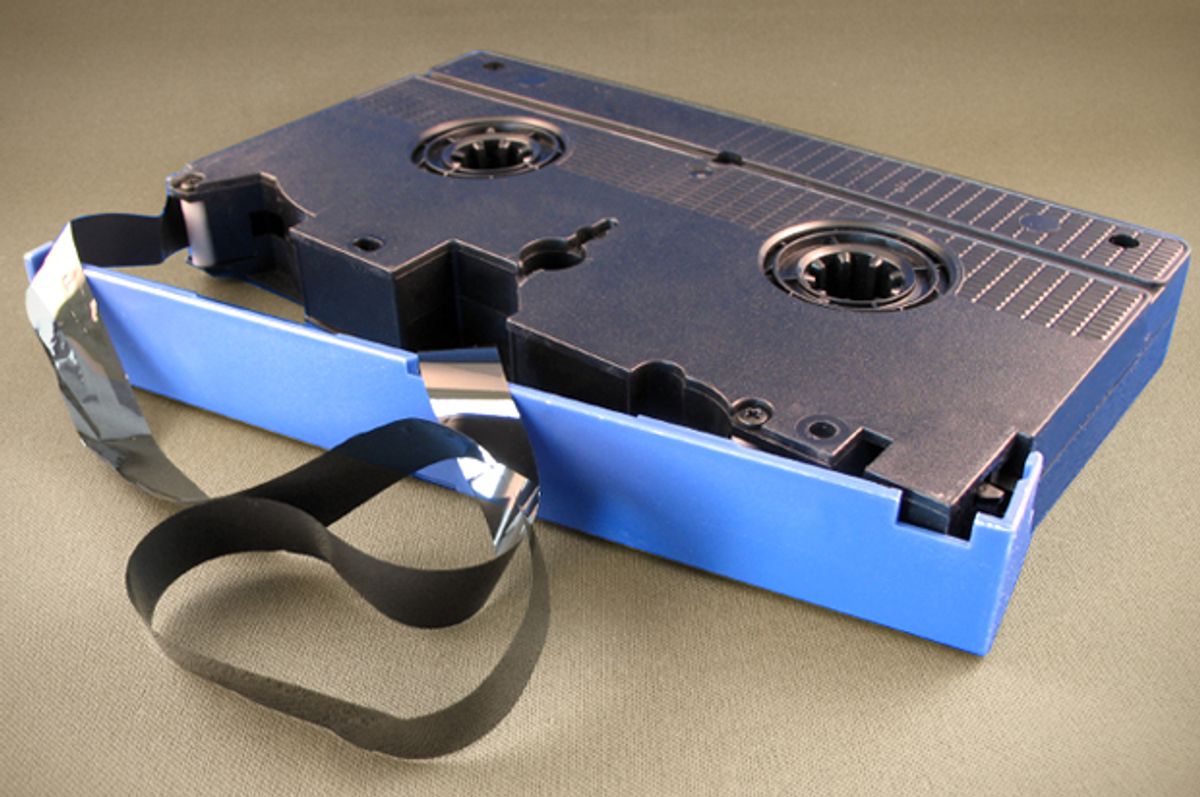 Imagine if we had no DVRs, and VCRs had never existed, because back in 1984, the Supreme Court decided that the technology that made home taping possible violated copyright law. That's the easiest way to understand why many, many people, on widely varying sides of the political spectrum, are upset at the Supreme Court's Wednesday ruling that Aereo -- a company that transmits broadcast television programs via the Internet -- is illegal.

It's enough to turn a cord-cutter into an outright libertarian. To the critics of the Supreme Court's decision, the outcome isn't just bad because Aereo is now surely defunct, it's horrible because there are all these other cool services that we don't even know we want that have potentially been outlawed. The Supreme Court is denying us our future to protect the income stream of an incumbent dinosaur. Boo. Hiss.

Maybe. But there is at least one other way to look at this. One reason that TV, right now, is in a golden age, is that it has, so far, managed to resist the "unbundling" pressures exerted by new technology. In other words, TV has succeeded in protecting a big chunk of its historical revenue streams from Silicon Valley-styel disruption. For example, the cable companies pay broadcast TV large sums of money for the right to redistribute their content. And that revenue helps pay for the production of all those expensive dramas that we like so much.

But the bottom line is that this is a fight about money. Aereo has figured out an (arguably) legal technological hack that allows it to distribute broadcast TV content over the Internet without paying the same fees that cable companies or satellite TV operators are forced to pay to distribute that same content to their subscribers. If Aereo can get away with this, the pay-TV operators are likely to argue that they too should be able to do so. And whooooosh – there goes another huge stream of income previously enjoyed by the broadcast TV channels.

The argument here is that the technologically enabled cord-cutter desire to watch only what we want to watch as cheaply as possible will undermine the profitability of the TV industry to the point that it negatively impacts budgets for writers and directors and actors and special effects.

Of course, incumbents always argue that technological disruption threatens to kill the Golden Goose (or Age). The obvious response to the argument about revenue and the Golden Age is that it didn't happen last time around. Thirty years after the Betamax, TV is thriving. Home taping did not kill the TV and movie business; quite the contrary: videocassettes and DVDs became huge income streams for the entertainment industry. And today, thanks to the Internet, we have more entertainment options than we can possibly consume. Disruption is inevitable, and it is shockingly antediluvian to see the Supreme Court turn against progress.

But even though the Betamax decision was 30 years ago, when we look around at the as-yet-unfinished disruption of the music and publishing business, it starts to feel as if we're still in the middle of a long narrative arc, instead of anywhere near an end that might offer a tidy denouement. Videocassettes are long dead, and even Blu-Ray DVDs won't hold the line very long against on-demand streaming. Technological advances that trace directly back to the introduction of home taping have steadily undermined the advertising-supported business model for broadcast TV. If à la carte unbundling topples the one-subscription-subsidizes-all model, then we are suddenly looking at something that looks a lot like the music business right now. Awesome for consumers, but increasingly challenging for creators. In other words, we still can't really judge how VCR technology has affected the long-term profitability of the TV industry! It's too soon.

So it's really impossible to guess at this point how it will all play out. But it is at least safe to say that it is becoming more difficult to judge how consumers and creators will ultimately benefit (or lose out) from all this disruption and innovation. The Supreme Court's surprising decision reflects that confusion. As Congress reviews the laws that govern music copyrights, and governments and courts everywhere wrestle with other technology-driven challenges to incumbent regimes, it seems bound to get even messier.