I don't have to play "a woman that doesn’t feel like an actual depiction of a real woman," said the actress 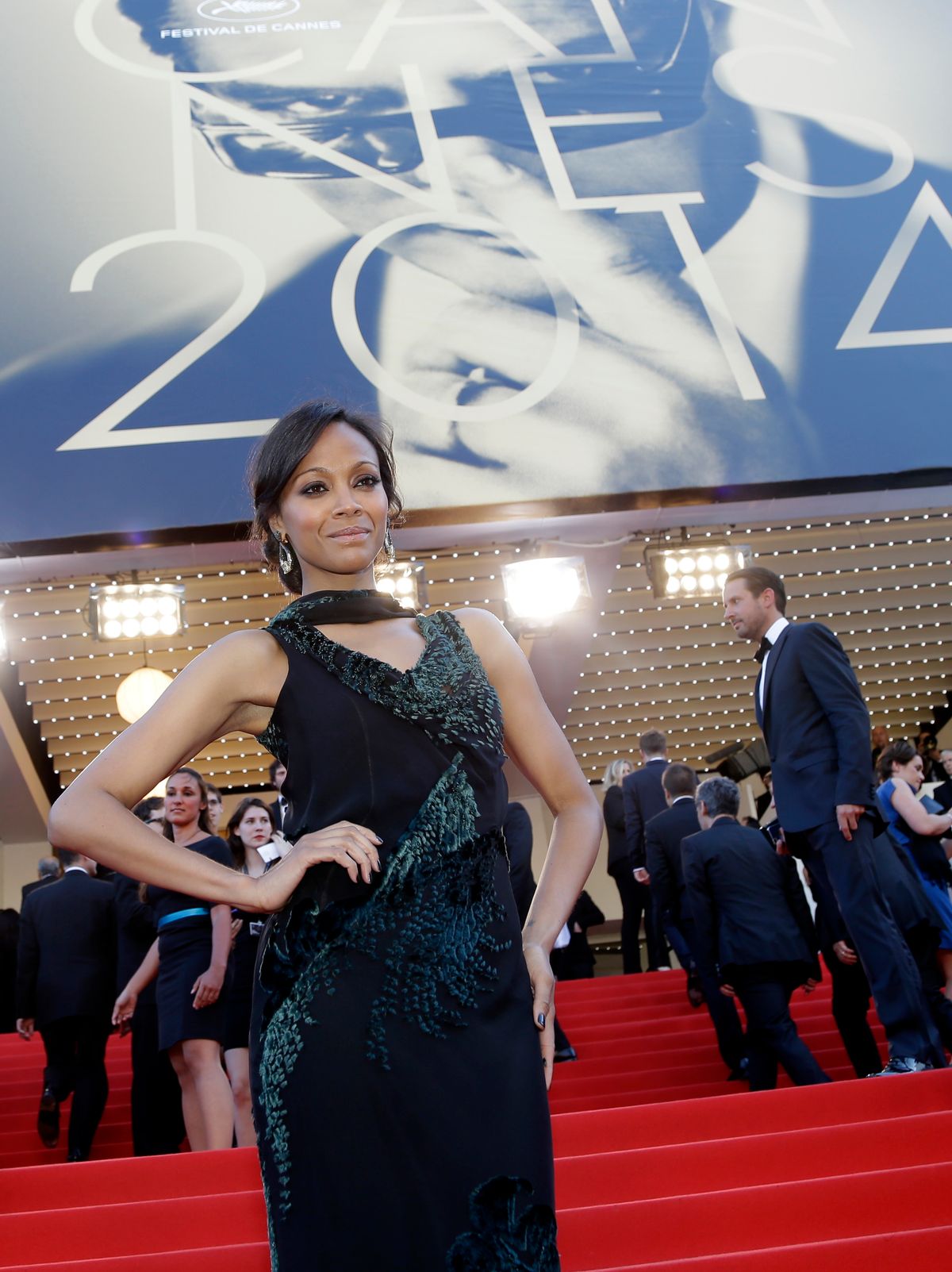 It's not a coincidence that Zoe Saldana, an actress who is passionate about gender equality and feminism, has taken on three major franchises set in space. In a recent interview with Badass Digest, she said that she enjoys acting in films like "Avatar," "Star Trek" and "Guardians of the Galaxy" because there are "better parts for women in space."

Hollywood's "woman problem" is well-documented and thoroughly researched by institutions like the University of Southern California's Annenberg School for Communication and Journalism and the San Diego State University's Center for the Study of Women in Television & Film, which have reported that although women make up half of the moviegoing population, they have historically been vastly underrepresented on the screen and behind the camera, and are more likely to be sexualized than men are on-screen. In a 2014 study for SDSU, Martha Lauzen analyzed the top 100 films of 2013 and found that female characters were also more likely than male characters "to have an identifiable marital status," and were less likely to have "clearly identifiable goals or be portrayed as leaders of any kind." Of those who had clearly identifiable goals in movies, 75 percent of men's goals were work-related, whereas women's goals were split between work, at 48 percent, and personal, at 52 percent.

According to Saldana, the science-fiction genre (or, at least, movies set in space) is a place where women can be fuller individuals. "I don’t have to subject myself to just being the love interest or playing a character that doesn’t feel relevant to the story or playing a woman that doesn’t feel like an actual depiction of a real woman," she explained, adding, "When I read films in space and I’m working with these kinds of filmmakers there’s a neutral sense to the way they develop characters. It makes me feel very significant, very relevant and very excited."

In 2013, Hero Complex heralded "the new wave of strong female-led sci-fi," citing the popularity of "Twilight," "The Hunger Games" and "Divergent." While they were not set in space, critics remark that these science-fiction movies, along with "Gravity," have recently opened up roles for women in Hollywood. Even prior to the success of these sci-fi and fantasy films, however, in a 2008 study by USC, box office results demonstrated that "when the size of the budget is held constant, films with female protagonists or prominent females in an ensemble cast earn similar box office grosses." Still, as recently as 2013, Hollywood executives act like the success of these female-led films are a fluke. Until stubborn Hollywood execs get with the program here on earth, it seems like women are going to be more attracted to fictional realms and outer space.