He was famously cut before the games began 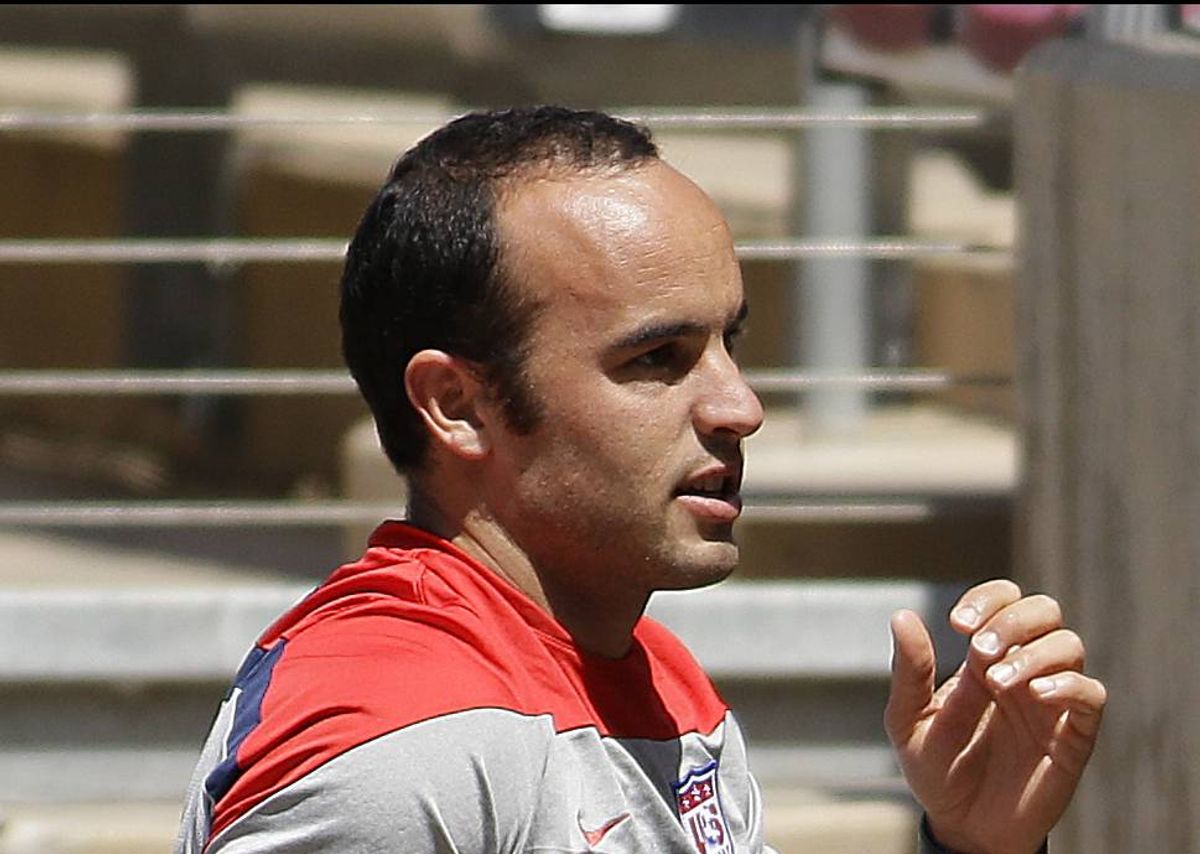 Landon Donovan, the "most accomplished American player" in the history of men's soccer according to the AP, was famously cut from the U.S. Men's World Cup team just before the 2014 games started. If you're not a soccer fan, you might not have known that. You might not even know who Landon Donovan is (and that's OK!). But if you claim to be a soccer fan, if you claim to cry during the games, if you claim to have a stake in the U.S.'s matches, then you should know that the World Cup isn't a basketball tournament and that Donovan isn't on the team. Oh, and definitely do not lie about having watched him to the crew of "Jimmy Kimmel Live," because it will make you famous, and not in a good way: