George R.R. Martin: It's offensive when people ask me if I'll finish the series

The fantasy writer has a message for whiny fans 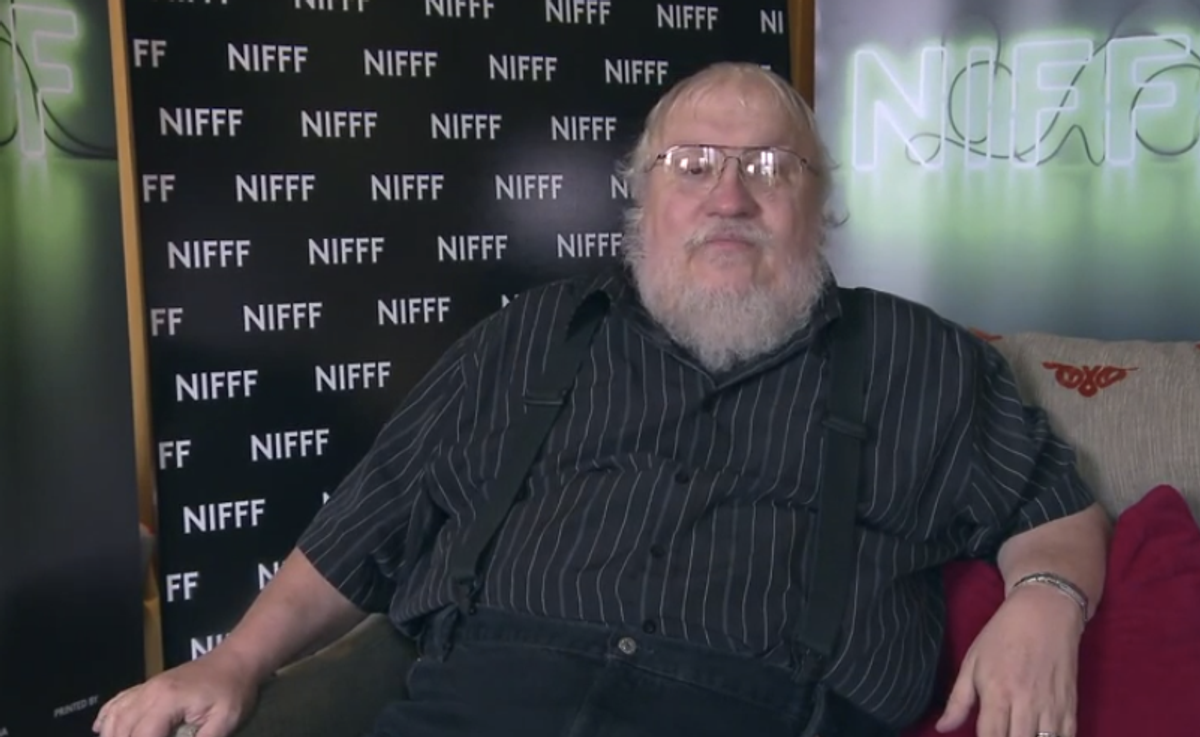 George R.R. Martin is tired of fans asking about when he'll finish "A Song of Ice And Fire," the fantasy series that guides HBO's hit drama "Game of Thrones." Martin famously spent more time crafting his series than it took for his editor to meet her future husband, get married and have a child, but he (rightly) bristles at the concern that, at 65, he might not live long enough to complete the two remaining books.

In an interview with a reporter for newspaper Tagesanzeiger, Martin gave a candid and absolutely badass response to those readers: "I find that question pretty offensive, frankly, when people start speculating about my death and my health," he said. Then he flipped the bird and said, "So fuck you to those people."