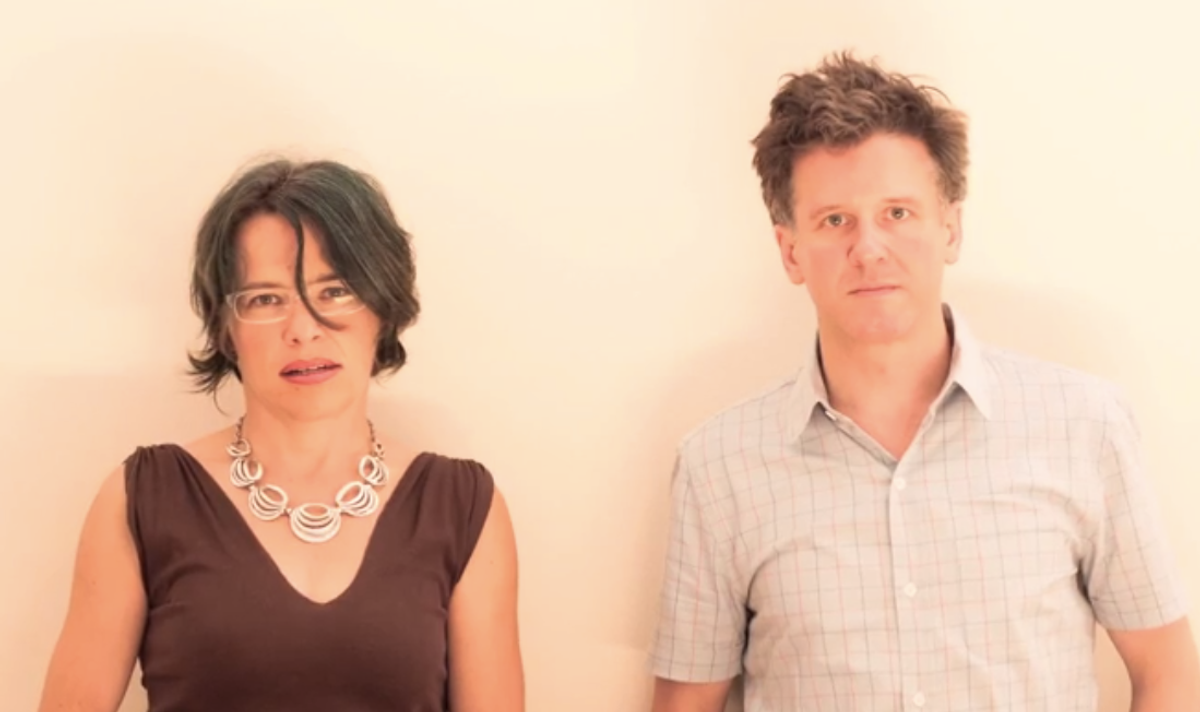 In 1989 Superchunk's Mac McCaughan and Laura Ballance started what would become one of the most influential independent record labels: Merge Records.

This year, Merge turns 25 and continues to put out incredible albums with the same level of human care and dedication to the craft.

The record label that released such albums as "Funeral," "In the Aeroplane Over the Sea" and "69 Love Songs" has now shared a mini-documentary with Google Play. "Merge Records: 25 Years in 24 Minutes," can be viewed here.

Along with the documentary, narrated by the writer of the Lemony Snicket books, Daniel Handler, Merge and Google released a small batch of of free singles, including a series of Merge artists covering other Merge artists. Superchunk covers Wye Oak, the Mountain Goats cover American Music Club, Hiss Golden Messenger plays Spoon. The cover art for each of these tracks was done by author Dave Eggers.

According to Pitchfork, Mac McCaughan wrote in a press release:

“One of the most exciting aspects for me of any event at Merge is when our musicians can collaborate with other artists,” McCaughan said. “For Merge’s 25th anniversary, Google Play made it possible for us to put together a great collection of Merge artists covering other Merge artists, bringing new depth to already-loved songs by bands like Spoon, Wye Oak, and The Magnetic Fields. And to enhance the musical component, one of our literary and publishing-world heroes Dave Eggers agreed to illustrate the cover art for these tracks. The results are amazing.”