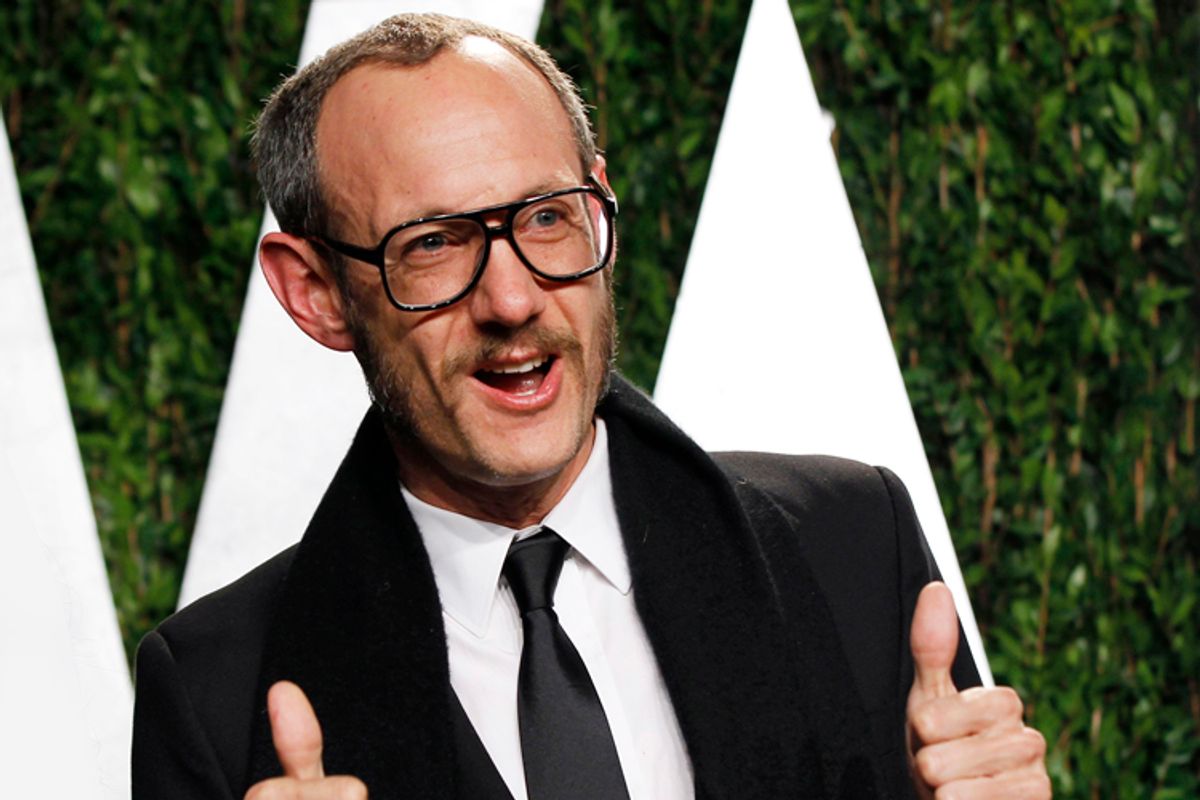 The issue will be titled "California Dreamin'." On Friday, Richardson posted some NSFW previews images on his personal blog.

When contacted by Jezebel, a spokeswoman for Playboy confirmed Richardson's heavy involvement in the pending release, calling the photographer accused by multiple models of sexually assaulting them "a great partner."

Richardson was recently the subject of a long, major profile in New York Magazine. In the profile, he described the accusations against him as "bullshit," but both Target and Vogue have made it clear that they have no plans to work with Richardson in the future.