"What are you so afraid that we're going to uncover?" the official asked industry leaders 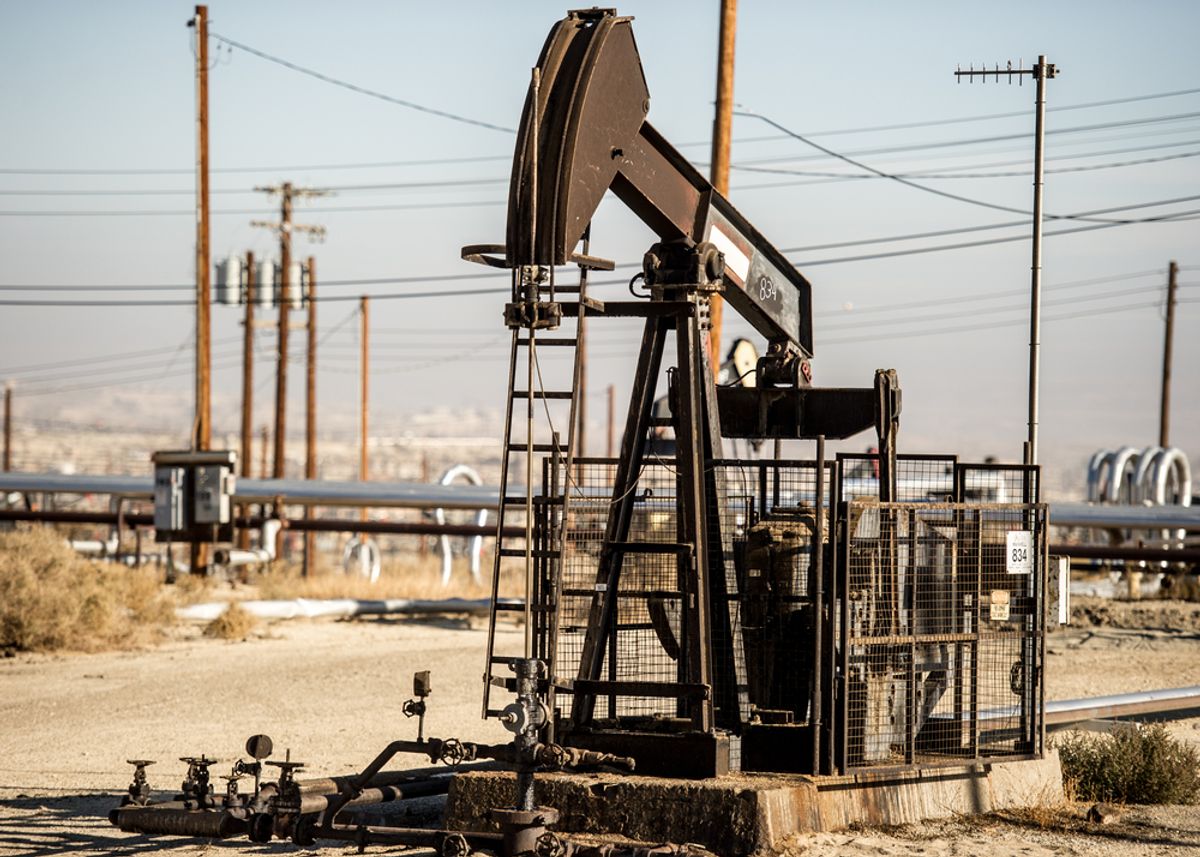 Following reports that officials at the Pennsylvania Department of Health were ordered to ignore health complaints related to fracking, the state's former health secretary is speaking out about the culture of silence surrounding the natural gas boom.

"What are you so afraid that we're going to uncover?" Dr. Eli Avila, now the public health commissioner for Orange County, New York, asked fracking leaders, according to the Associated Press. The industry continues to insist that fracking is safe -- an assertion belied by reports of air and water pollution, caused by fracking, that have been linked to a variety of health concerns. When residents called the Department of Health to complain of symptoms they believed to be related to nearby drilling activity, like headaches, skin rashes and nosebleeds, NPR State Impact reported, former officials say they were ordered to ignore them.

The Department of Health disputes the allegations, insisting that it forwarded all complaints to the Bureau of Epidemiology, which followed up on all of the 51 drilling-related complaints its received since 2011 and found no evidence of a connection.

Avila, for his part, contends that he's generally pro-fracking, but that Pennsylvania fostered fear and confusion among the public by failing to study fracking's health risks in a systematic way. Particularly, he slammed the state's failure, in 2011, to create a public health registry that would both track such complaints and address residents' concerns. When approached by the AP, Republican Gov. Tom Corbett declined to comment on whether he supports creating such a registry.