Agriculture's taking a $1.5 billion hit -- and next time, things could be even worse 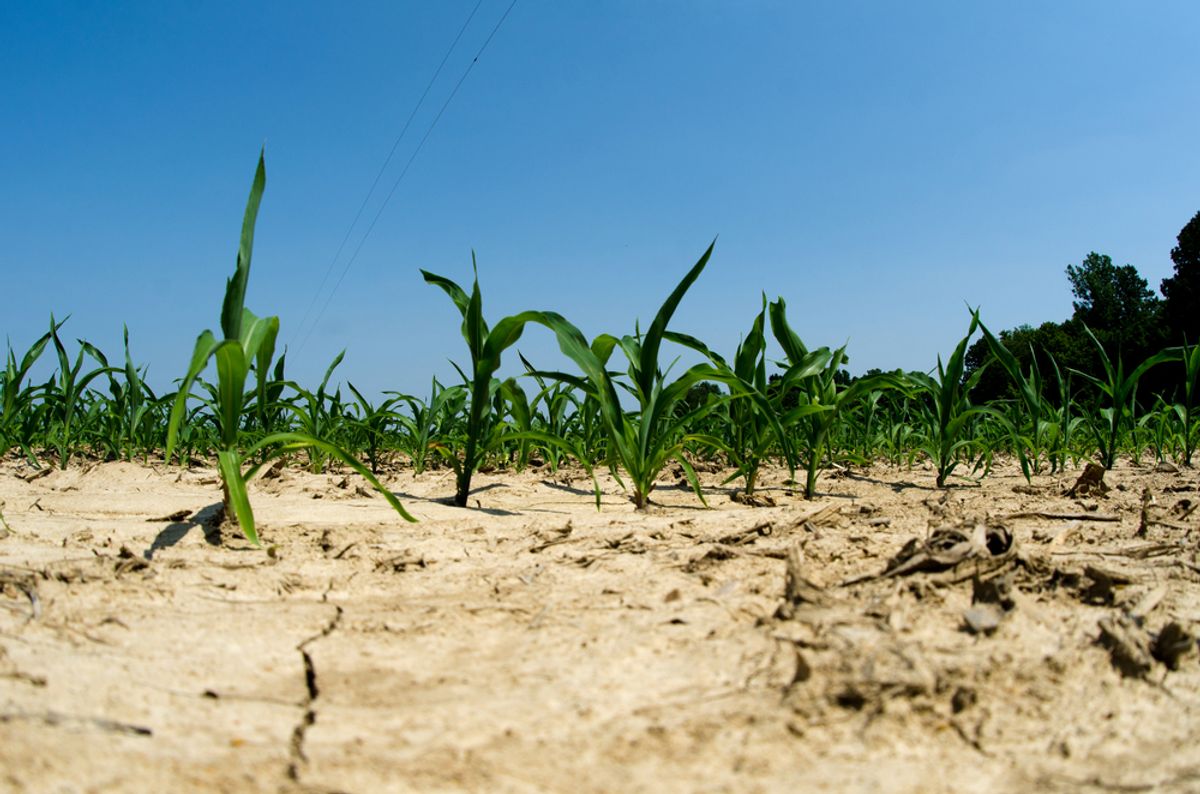 Every last inch of California is currently in a state of severe drought; for 79 percent of the state, conditions are being classified as either extreme or exceptional. And the economic terms of the ongoing disaster put things into even starker perspective: drought will cost the state $2.2 billion in 2014 alone, according to a new University of California, Davis, report, including $1 billion in direct costs to agriculture, along with the loss of 17,000 seasonal and part-time jobs.

The combination of agriculture's high water demand and historically low water levels means we can credit the 2014 drought with "the greatest absolute reduction in water availability for California agriculture ever seen," the report found. And statistically, it's likely that it will be at least another year before conditions ease up.

The reason why agriculture isn't taking an even greater hit than it already is, and why the costs have yet to translate to most of your grocery store purchases, is because California had a healthy supply of groundwater to draw from. That's great for now, albeit very expensive for farmers, who'll spend about $500 million this year pumping it for use in on their cropland. But the state's long history of droughts -- and the likelihood of those periods of scarcity becoming more extreme as a result of climate change -- means some of those water reserves need to be around for next time. And it means, the report adds, that it's time for California to start keeping track of how much groundwater it's got -- something it's not currently doing.

“California’s agricultural economy overall is doing remarkably well, thanks mostly to groundwater reserves,” explained report co-author Jay Lund. “But we expect substantial local and regional economic and employment impacts. We need to treat that groundwater well so it will be there for future droughts.”

“We’re acting like the super rich who have so much money they don’t need to balance their checkbook,” added co-author Richard Howitt. It's not a great plan for a state facing such an uncertain future.