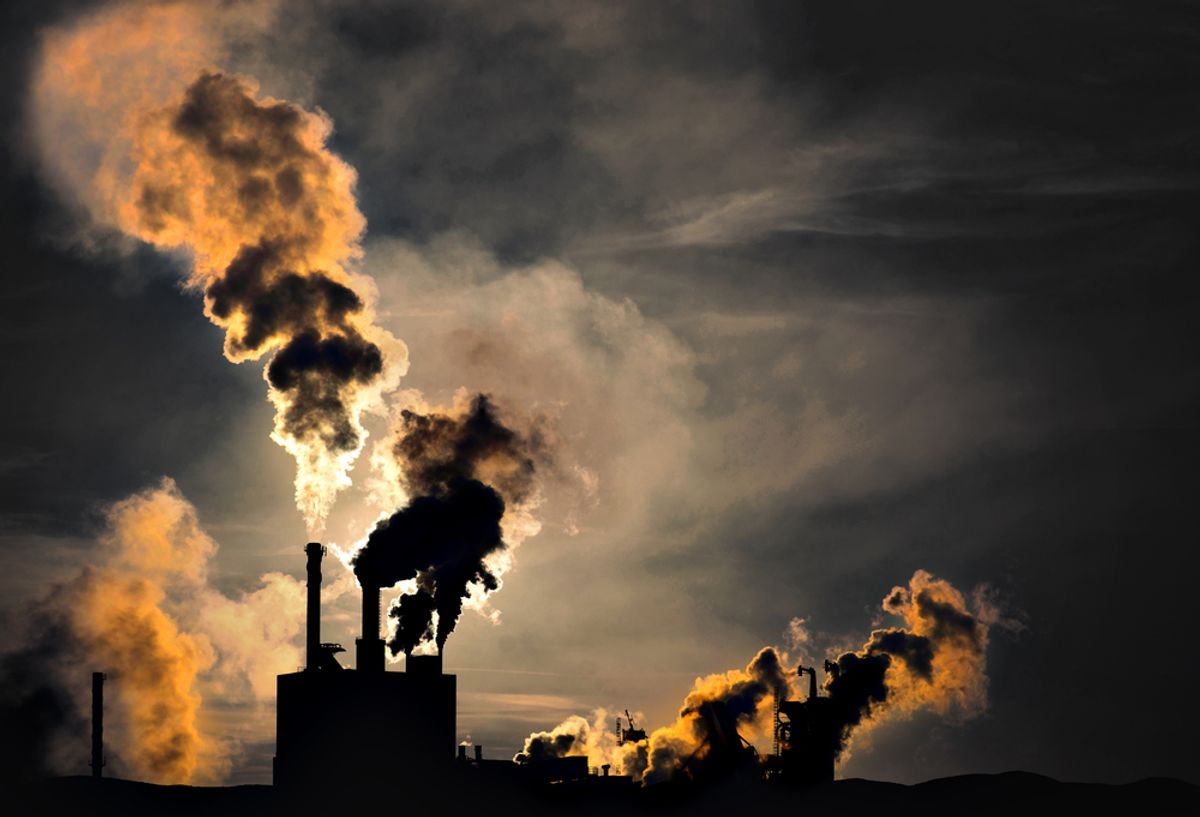 Australian Prime Minister Tony Abbott's anti-green vendetta reached a dejecting climax Thursday, as the Senate officially voted to repeal the nation's carbon tax. Once the first developed nation to put a price on carbon, the country's now going to be known as the first to take that tax away, relieving about 350 big businesses -- mostly electricity generators and manufacturers -- from paying the tax. So much for progress.

The most infuriating part of this is that the tax was working, and was not nearly as onerous as the the government claims. The Guardian explains:

The government argues the carbon pricing scheme has been ineffective, but national emissions have actually fallen by 0.8% in the first calendar year of its operation, the largest fall in 24 years of records. Since the tax began, emissions from the east coast electricity market have fallen 11%, but emissions from other sources – especially coal and gas mining have increased.

The government also says households will be better off by an average $550 – the amount treasury estimated prices would rise when the tax was introduced – but supermarkets and airlines are now saying consumers should not expect price reductions.

The repeal delivers a giant sucker punch to planet Earth, coal-reliant Australia being one of the planet's worst emitters, per capita. But worse still, it's a blow against a common-sense solution to mitigating humanity's contribution to climate change that even conservatives should be able to get behind. At Forbes, Tim Worstall, while hedging on how big of a problem climate change actually is, decries the loss of what he calls "absolutely, without a doubt, the best way of dealing with the problem of climate change":

The carbon tax was revenue neutral and it was levied at about the right rate. [Australia] increased the tax on fossil fuels and reduced the taxation of incomes. This is exactly what the world’s assembled population of economists would insist is the correct, first best, solution to this very problem (assuming, as always, that we all agree that it is a problem).

And that’s what makes the cancellation of Australia’s carbon tax so sad. We’ve actually had someone implementing the “perfect” solution, the one that is cheapest in both the short and long runs, and this gets shot down.