Bill O’Reilly wants the U.S. to build its own Berlin Wall 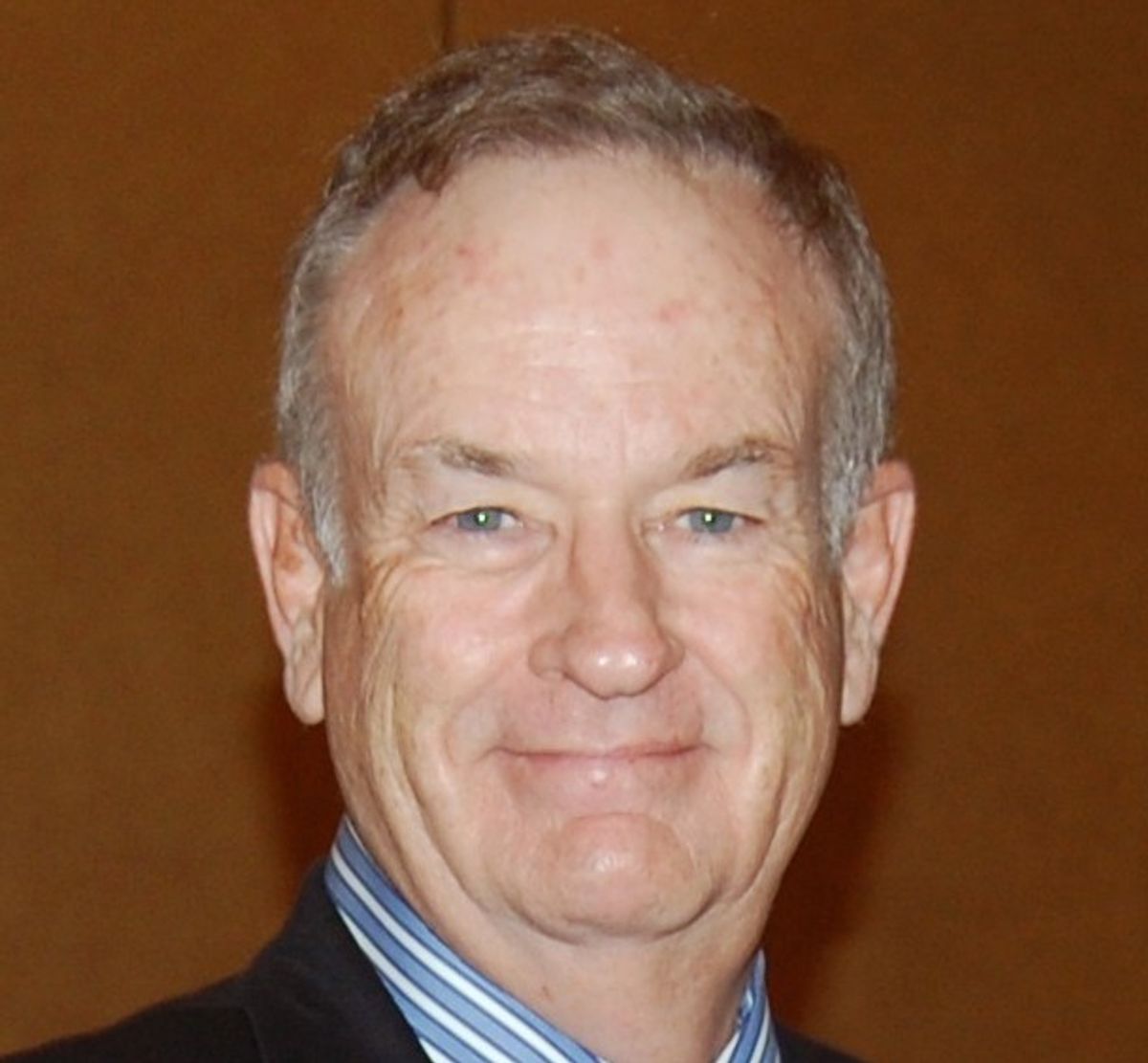 Ranting in the general direction of Karl Rove during his Fox News show on Wednesday night, Bill O'Reilly — the man with the (terrible) plan, when it comes to securing the border — asserted that the U.S. would be well-served by emulating that timeless exemplar of decency, justice and a commitment to human rights: East Germany, a puppet state of the Soviet Union.

Specifically, O'Reilly thinks America should do like the Soviets did and construct a Berlin Wall-type fence along the border with Mexico. Perhaps aware that saying America should create its own Berlin Wall would cause so much cognitive dissonance that it could imperil the health of his aged audience (median age: 72), O'Reilly repeatedly called the Berlin Wall "the East German fence."

Referring to building a giant and "formidable" homage to the Berlin Wall along the U.S. southern border, O'Reilly said, "We haven't done that ... That's mistake number one."

O'Reilly then continued to explain the best ways to solve the problem of illegal immigration in the United States, recommending a surge of National Guard to the region in order to "stop the madness," which he compared to the Rodney King riots and New Orleans in the immediate aftermath of Hurricane Katrina. This has nothing to do with race, by the way, so don't even start.

You can watch O'Reilly and a bemused looking Rove discuss why America needs its own Berlin Wall below, via Media Matters: