The CIA: Not happy about their food choices 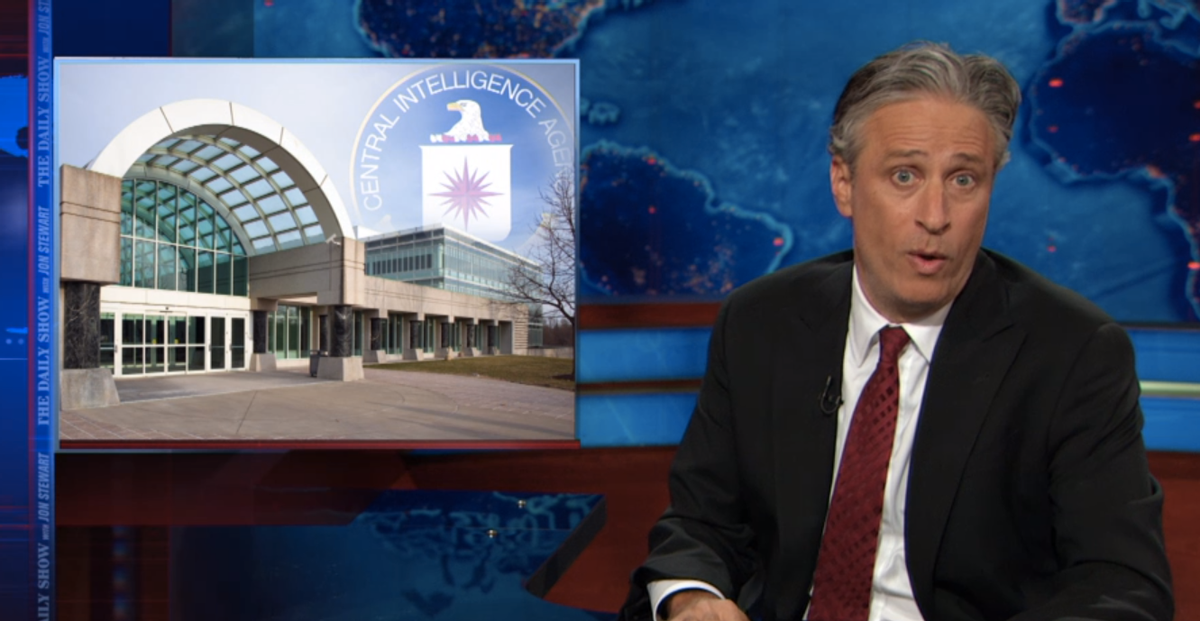 On "The Daily Show" last night, Jon Stewart was pretty excited. After years of spying on other people, dirt was now being divulged about the Central Intelligence Agency. Naturally, Stewart decided to delve deeper into some new CIA revelations.

The website MuckRock used the Freedom of Information Act (FIOA) to get emails from CIA employees about ... the food at the CIA.

Turns out folks aren't fans of the crunchy Subway bread, or the Jazz Salad sans grapes.