Heat keeps rising: The world just had its warmest June on record 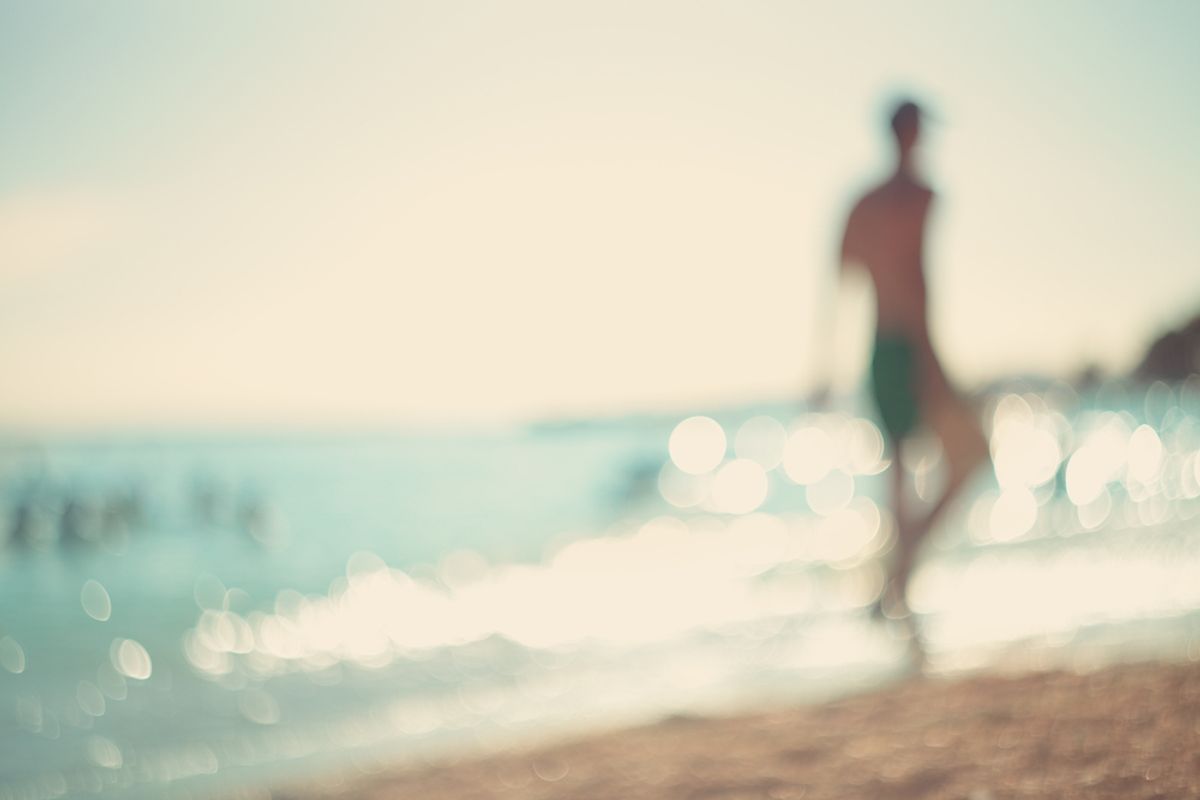 Hot on the tail of the world's warmest May on record, June 2014 was another one for the record books, NOAA reports.

Global temperatures averaged 1.3 degrees above the 20th-century average of 59.9 degrees, mainly due to the influence of the developing El Niño out over the Pacific Ocean. Looking at the bigger picture, this marks the 352nd consecutive month that the global temperature was higher than average -- a streak for which greenhouse gas emissions are mainly responsible -- and puts 2014 on track to be the third-warmest year since record-keeping began in 1880.

Aside from a few particular hot zones -- New Zealand, eastern and central Africa, and parts of southeastern Asia among them -- most of the heat was felt over the oceans. Climate Central explains why this matters:

This June represents a significant milestone for the world’s oceans. Not only was it the hottest June for oceans since record keeping began in 1880, but it was the most anomalously warm ocean temperature for any month. That means temperatures were more freakishly above average this past June than at any other time in the period of record. The previous record was a four-way tie with May 2014 being the most recent month.

This June’s temperature record also represents a global mark for the warmest the oceans have ever been. The record heat happened to hit in June, when oceans are at their warmest, giving temperatures a further boost.