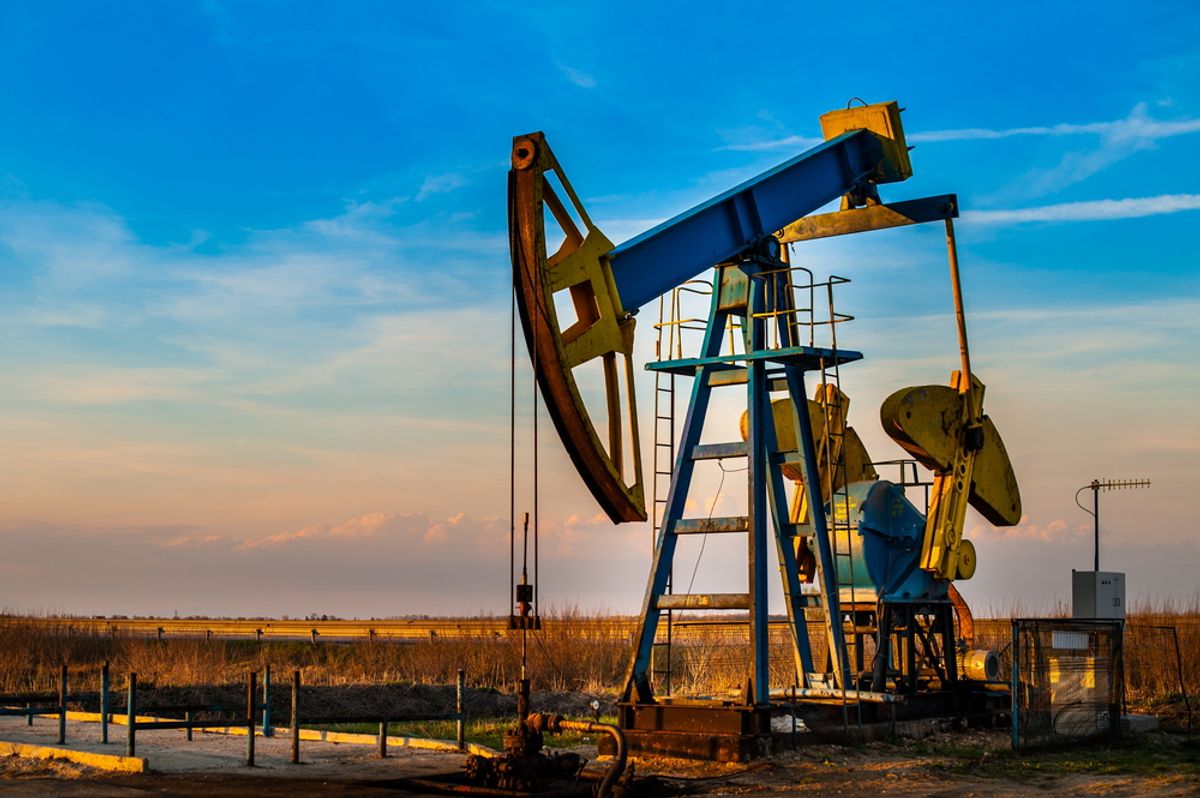 Oil and gas drilling operations caused damage to local water supplies in Pennsylvania 209 times since the end of 2007, according to information newly made public by the state Department of Environmental Protection.

The reports are documented on a spreadsheet compiled by the DEP, released Tuesday to the Pittsburgh Post-Gazette. It lists incidents in which the DEP concluded that oil or gas drilling was responsible for either contaminating or diminishing the flow to a water source, identified by county -- the names of individual property owners were omitted, as were any details concerning "which companies that were deemed responsible for the damage, what caused the disruptions or what pollutants were found in the water."

Pennsylvania has seen a surge in wells -- nearly 20,000 -- since the start of its natural gas boom in 2008, and a spokesman for the Marcellus Shale Coalition, an industry trade group, pointed out that 209 incidents aren't that many, in context. “This data further demonstrates that the overwhelming majority of oil and natural gas wells in Pennsylvania – over 99 percent – have been developed without any impact on ground or well water,” he said in a statement.

But the spreadsheet, the Post-Gazette notes, documents effects on water supplies "in nearly every region where drilling occurs." And how big of a problem this is, of course, probably depends on whether it was your drinking water that was affected.

On the same day, the state Auditor General's Office released a report faulting the DEP for its failure to adequately track and respond to public complaints about drilling-related water quality.

"DEP is underfunded, understaffed and inconsistent in how it approaches shale gas development,” Auditor General Eugene DePasquale said. “It’s like firefighters trying to put out a five-alarm fire with a 20 foot garden hose.”