Science: Losing your virginity isn't as awkward as it was 20 years ago

The first time is making men less anxious than before, while women are feeling less guilt -- and more pleasure 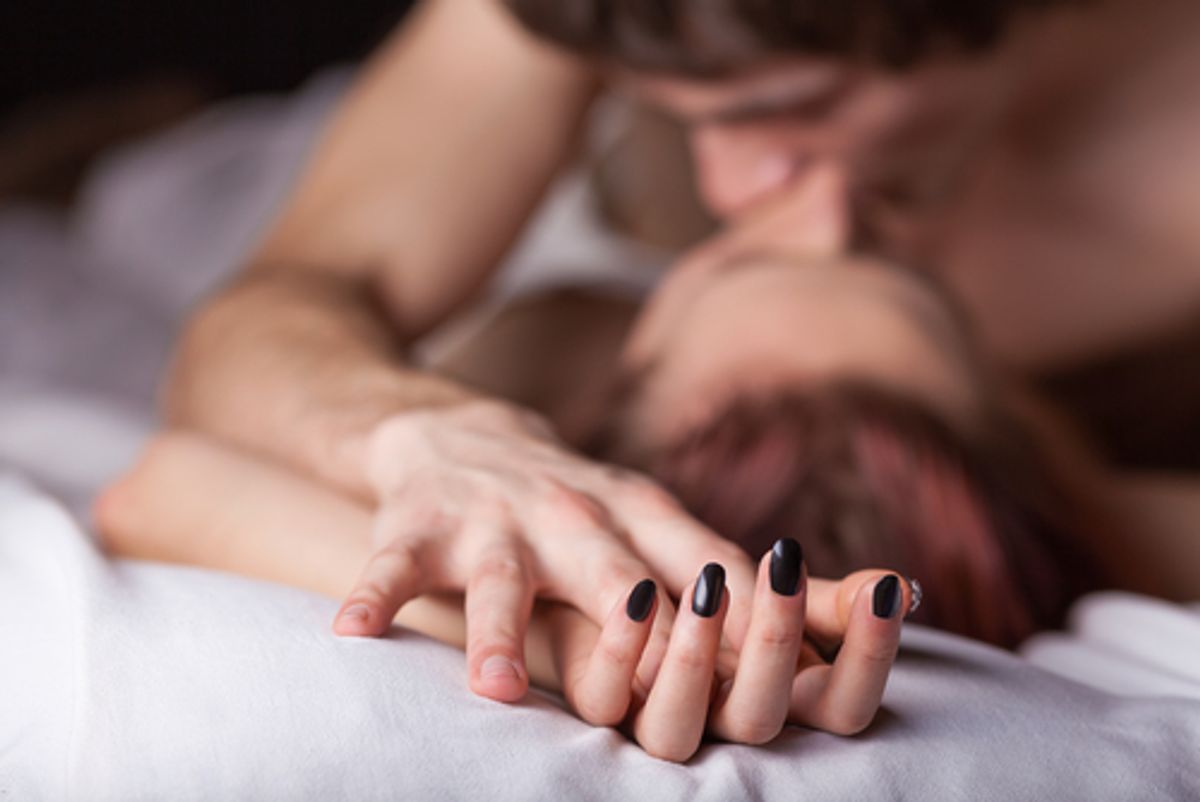 Bad news for anyone who lost his or her virginity 20 years ago or more: Your first time would've been a whole lot better if it happened today, regardless of your gender. (Then again, you would've spent two decades not having sex that you could've spent, well, having sex.) According to a study from the University of Illinois, young adults have felt better and better about their first-time sexual experiences for the past 23 years, with the difference between men's and women's emotional responses to early sexual intercourse decreasing over time. The findings come from one of the largest samples of emotional responses to first-time intercourse ever, and they show that generally, the mythically awkward life experience of getting laid for the first time isn't as awkward as it used to be.

Researchers polled 5,769 university students between 1990 and 2012, in an effort to determine how emotional responses to intercourse varied between male and female participants. Earlier research from the 1960s and 1970s found notable differences between genders, which persisted through the 1980s. The disparity was especially clear with regard to feelings of guilt, which seemed to disproportionately affect women, while men experienced more satisfaction and pleasure after their first time. Although men did tend to feel anxious prior to losing their virginity, previous research found that they also tended to leave the experience feeling okay about it. Women, on the contrary, "experienced more sadness, guilt, nervousness, embarrassment, and less pleasure, satisfaction, and excitement, relative to men." Because emotional responses to one's first sexual experience often inform the rest of one's sexual life, the differences are rather troubling.

Or, I should say, were rather troubling, given what the new study finds. The researchers discovered that gender differences in response to virginity loss diminished greatly over time, which they suspect might be "because of a reduction, in general, of social regulation of female sexuality and in the double standard" of sexual expression for each gender. It's important to note, though, that men do still exhibit more positive responses and experience more pleasure than women -- also because of the "reduction" in the policing of women's bodies and not its complete obliteration. Still, it's uplifting to note that if the trend continues, it'll not only mean more social freedom for women, but better sex for everyone.