5 reasons it's time for a 4-day work week 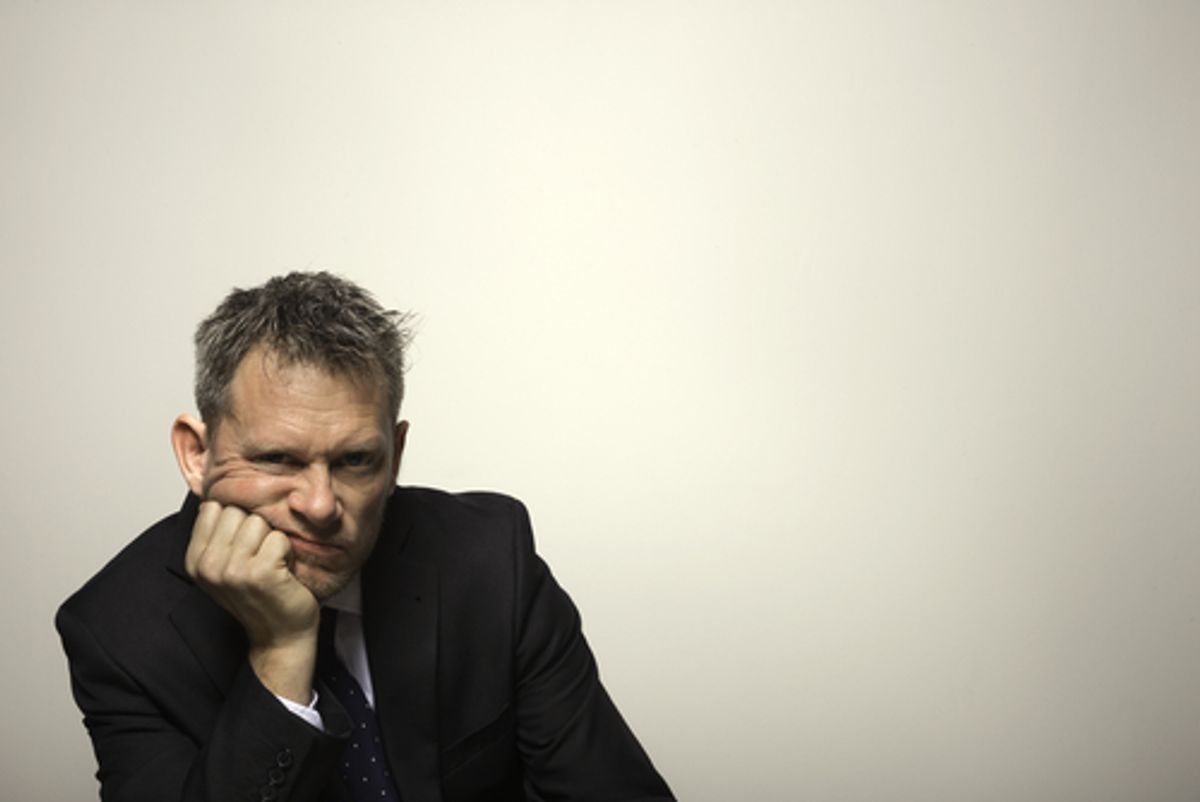 Psst: Working less is the key to success.

Want to make employees happier and more productive? Give them a four-day work week. The concept was introduced in the 1950s by American labor union leader Walter Reuther, but it’s taken a long time for the country to come around to his way of thinking. There are signs that things are changing. Treehouse, an online education company, has a four-day work-week policy, and CEO Ryan Carson has never looked back, saying it increases both output and morale. Other forward-thinking companies, like Slingshot SEO, are jumping on board.

Several states have been experimenting with having public employees come in four days a week, a trend which made headlines in the Washington Post when the Virginia legislature let state employees take Fridays off in 2010.

The corporate world is warming up to the idea. Google co-founder Larry Page advocates flexibility and says the idea that everyone needs to work frantically is "just not true." Interestingly, polls show that 70 per cent of millionaires think the four-day work-week is a “valid idea.” Recently, Mexican billionaire Carlos Slim actually called for a three-day work-week.

Let’s take a look at why a shorter work-week is a good idea whose time has come.

A lot of people automatically think that reducing the work-week to four days will crash productivity. But there’s evidence that this is far from true. American Online and Salary.com found in a survey that the average worker wastes about two hours every eight-hour workday, doing stuff like making personal calls or surfing the web. If given the choice, most of these employees would gladly drop those behaviors in exchange for a four-day work-week.

Experiments with shortening the work-week have yielded positive results on the productivity front. When the state of Utah put public workers on a four-day schedule in the wake of the recession, worker productivity increased, along with customer satisfaction. In an op-ed for theNew York Times, Jason Fried, who runs the software company 37signals, reports that his employees do better work during their four-day weeks. As he puts it,

“When there’s less time to work, you waste less time. When you have a compressed workweek, you tend to focus on what’s important. Constraining time encourages quality time.”

2. Good for the environment.

One day less at work means reduced electricity use and less time spent driving. Fewer commuters during the traditional rush hours makes travel quicker for everybody, which means less time spent idling in traffic and churning out less greenhouse gases and other pollutants.

According to a report from the Centre for Economic and Policy Research, a global shift to shorter working hours could reduce carbon emissions enough to halve additional expected global warming between now and 2100.

Let’s be honest. Being on a treadmill where all you do is work, eat and sleep, is a crappy way to live. That’s why the four-day work-week is good for morale and worker happiness. Spending more time with family and friends, pursuing hobbies and interests outside of work, and engaging with the community are all things that boost well-being and keep employees, sane, focused and committed to their jobs.

Ryan Carlson of Treehouse says he finds his workers “invigorated and excited” when they come in after a three-day weekend. He also finds that it’s easier both to recruit and retain workers with a four-day work-week policy, because their lives are more balanced and they feel much happier.

For many Americans, going to see a doctor involves sneaking off in the middle of the workday, because there's no time outside of work to do it. Ironically, they probably need the doctor more because they spend so much time in the office.

Many of the health problems Americans face, like obesity, joint pain, sleep problems, and heart-related illnesses, are linked to too many hours spent sitting in chairs. Healthier workers means fewer sick days and a workforce that feels better and more energized.

5. Brings America into the 21st century.

The U.S. is out of step with the rest of the world when it comes to work. Our culture promotes overwork, which is why we rank 11th out of 33 developed countries in how many hours we work each week.

We work longer hours than the Germans, Canadians, Dutch and Swedes, and yet somehow those countries manage to be highly productive. In the Netherlands, four-day work-weeks are pretty much the rule. Even the tiny African country of Gambia has public workers clocking in Monday through Thursday.

It’s high time Americans figured out what much of the world already knows: the shorter work-week is the wave of the future.