Manhattan judge to Alec Baldwin: "Looks like you have a short fuse"

Baldwin would rather pay a fine than apologize for his misconduct 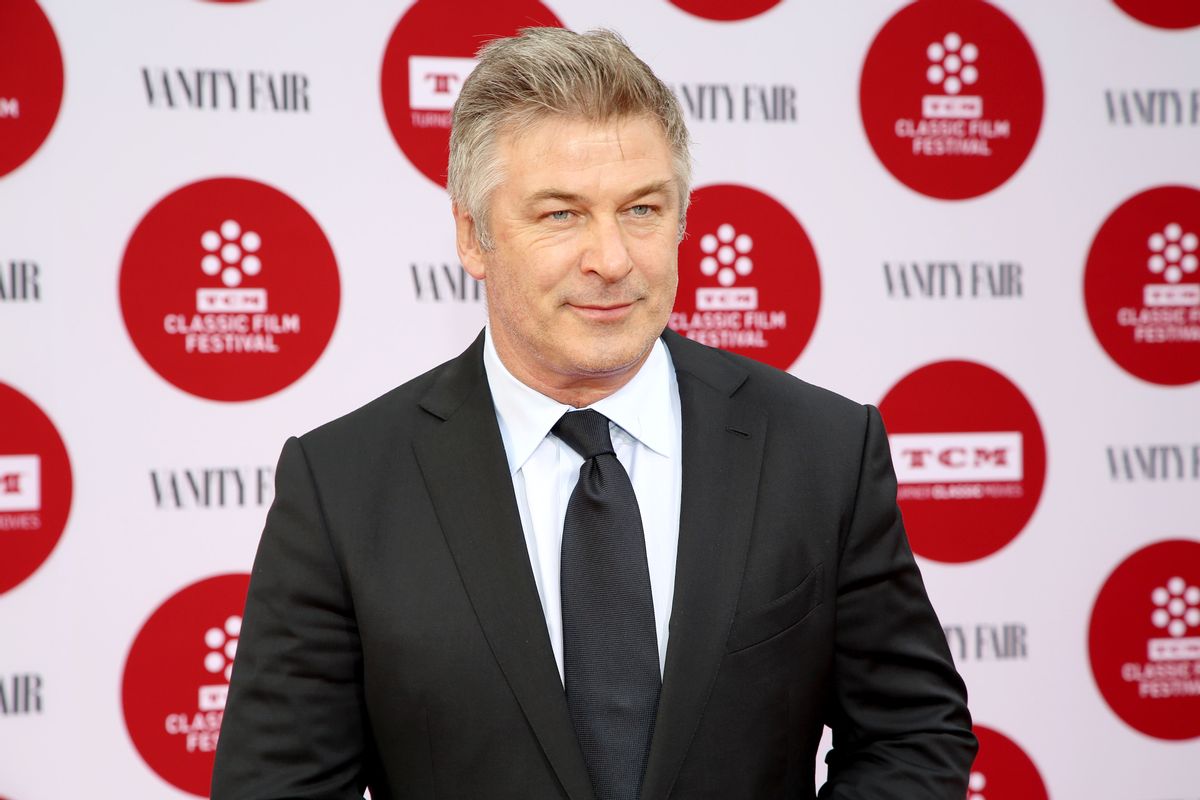 Public menace Alec Baldwin appeared in a Manhattan courtroom on Thursday for his May arrest, when he was caught riding his bike the wrong way and then got rowdy with the NYPD. Baldwin, who has become notorious for his outbursts, bigoted rants and verbal threats on Twitter, in person, on planes, over the phone and in magazines, called New York City "a mismanaged carnival of stupidity that is desperate for revenue and anxious to criminalize behavior once thought benign" following the incident.

However, on Thursday, Manhattan Judge John DeLury concluded, like the rest of America, "Looks like you have a short fuse," writes the Hollywood Reporter. Calling the incident a violation, not a crime, DeLury merely sought an apology for the incident -- so reasonable; so simple! The utterance of three little words, "I am sorry," could have put Baldwin back on a path to reconciliation (well, maybe it's not that easy). But the stubborn Baldwin will not apologize -- in fact, he told DeLury that he'd rather pay a fine than apologize for his misconduct.

"Can you stay out of trouble, Alexander?" DeLury reportedly asked Baldwin.

DeLury will dismiss the case in six months if Balwin can stay peaceful until then. "Be a good boy from now on," he ordered.

Not long after Baldwin went to court, so did his troubled frenemy Shia LaBeouf. It's been a wacky day at the Manhattan Criminal Court.